'Peak death week' for coronavirus in the U.S. - British Herald 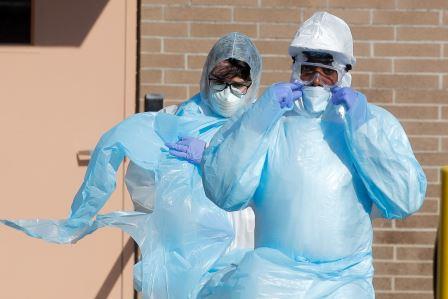 LONDON/NEW YORK (U.S) – The United States was preparing on Monday for what one official called the “peak death week” of the coronavirus, while across the Atlantic British Prime Minister Boris Johnson, the most prominent person with COVID-19, was taken to intensive care.

Johnson was admitted to hospital on Sunday after 10 days of symptoms, but said at the time he was continuing to work.

“Over the course of this afternoon, the condition of the Prime Minister has worsened and, on the advice of his medical team, he has been moved to the Intensive Care Unit (ICU),” Downing Street said on Monday, adding that the foreign secretary would deputize.

Globally, the coronavirus figures remain stark, and show no sign of plateauing yet. A Reuters tally at 1400 GMT put the number of confirmed cases at 1.27 million – just three days after it crossed the 1 million mark – and deaths up by 17,000 over the same period to 70,395.

But a ray of hope came from European nations, including hardest-hit Italy and Spain, which have started looking ahead to easing lockdowns after steady falls in their coronavirus-related fatality rates.

The United States had by far the most confirmed cases at more than 355,000 by Monday, with deaths exceeding 10,000.

While New York City accounts for almost a third of U.S. coronavirus deaths, more than 90 percent of Americans are under stay-at-home orders.

New York Governor Andrew Cuomo on Monday cited tentative signs the coronavirus outbreak was “flattening” in his state but warned against complacency.

‘LIGHT AT THE END OF THE TUNNEL!’

In Spain and Italy, which account for over 40% of the world’s fatalities, the death rate has been declining for several days and public discussion has turned to how and when to ease weeks of drastic curbs on personal and economic activity.

A University of Washington model, one of several cited by U.S. and some state officials, projected that the peak need for hospital beds in the United States would come on April 15, and that daily deaths would peak, at 3,130, on April 16.

President Donald Trump, whom critics have accused of playing down the epidemic and trying to rush an end to the devastating economic paralysis, on Monday tweeted “LIGHT AT THE END OF THE TUNNEL!”

On Sunday, Neil Ferguson, a professor at Imperial College in London who has helped shape the British government’s response, said he expected Britain’s epidemic to plateau in seven to 10 days.

“What’s critically important then is how quickly case numbers go down: do we see a long flat peak or do we, as we hope, see a much faster decline, and that really depends on how effective the current measures are,” he told the BBC.

As the numbers have flattened in Italy, there has been increasing discussion about rolling back a lockdown that has closed most businesses and slammed the brakes on an already fragile economy.

Prime Minister Pedro Sanchez said at the weekend that Spain’s lockdown would remain in place until April 26, but opened the door to easing some restrictions after Easter on April 12.

Stock markets around the world jumped on Monday, encouraged by the slowdown in cases.

WHEN TO EASE UP?

Central to most countries’ planning is the need to “flatten the curve” to avoid exhausting their supply of intensive care beds at overwhelmed hospitals.

Austria said on Monday it was turning a corner and would start reopening shops from next week, although it widened a requirement to wear face masks.

However, the global use of medical masks by the public could exacerbate shortages for healthcare workers, the World Health Organization warned. U.S. officials recommended use of makeshift masks or bandanas for Americans when they leave their homes.

Measures to prevent a new upsurge in cases will be crucial to most countries’ ability to relax their lockdowns.

The blueprint may come from Germany which, despite being Europe’s most populous country, has recorded only 1,448 deaths from 98,000 confirmed cases.

A draft action plan compiled by the Interior Ministry and seen by Reuters says it should be possible to keep the average number of people infected below one per person – the measure of an epidemic in retreat – even as public life and economic life are gradually allowed to resume.

Germany, with Europe’s largest economy, has been under lockdown, with restaurants and most shops closed, since March 22 – and the document assumes the pandemic will last until 2021.

But the plan says measures foreseen, including mandatory mask-wearing in public, limits on gatherings, the rapid tracing of infection chains and selective quarantining, should allow a phased return to something approaching normal life. 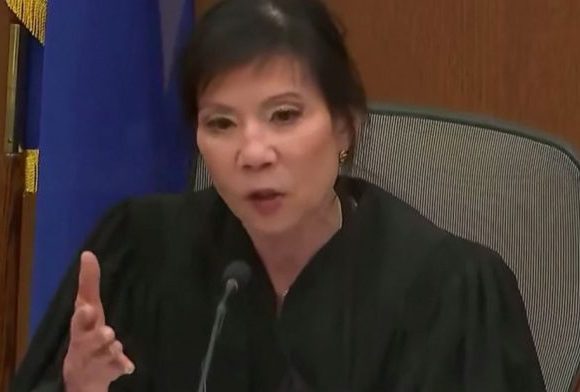 Expert: Kim Potter was not justified in using deadly force 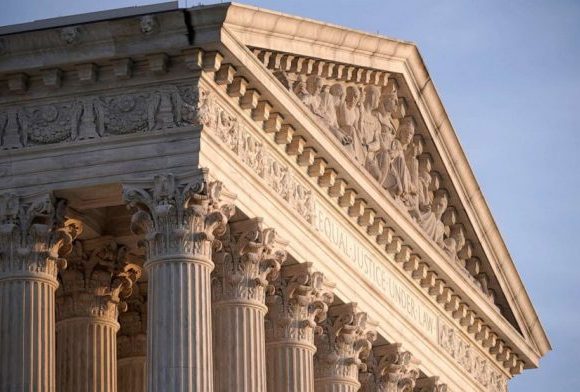 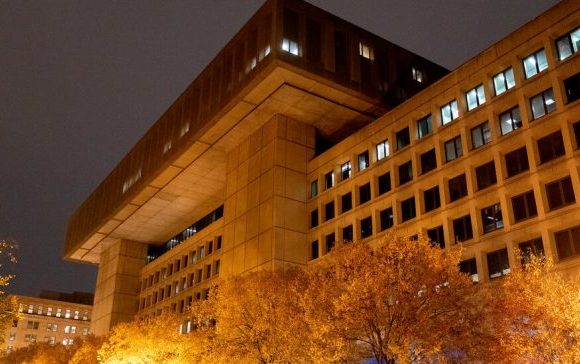