Bentley to suspend production for four weeks over coronavirus 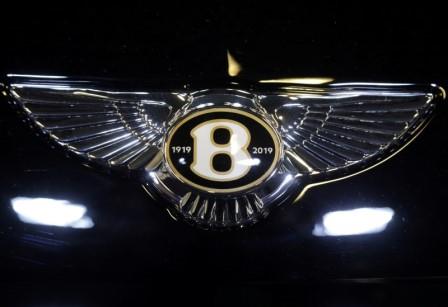 LONDON- Bentley will stop car production at its British factory from the end of Friday for four weeks over the coronavirus outbreak, one of the final automakers in Britain to announce such plans.

Parent company Volkswagen said on Tuesday it would be ceasing output at plants across Europe as the pandemic hits sales and disrupts supply chains, but Bentley’s northern English site in Crewe has continued operations so far.

The luxury brand, which makes around 11,000 vehicles each year and employs roughly 4,500 people, said the move was to protect the health of its workforce and due to accelerating constraints on activity and declining demand in some markets.

The factory should reopen on April 20, the firm’s boss Adrian Hallmark told Reuters, just as the firm had returned to profitability last year after a difficult 2018.

“We were all set up for a gangbusters 2020, the first two months of the year have been very strong … and then the coronavirus hits us,” he said.

“Any ideas of glory and big profits that we had have been tempered significantly but having said that, we really don’t know how it’s going to play out.”

The brand said it expected to see a reduction in sales in every market where the coronavirus is taking hold, and in China demand was down 50% against expectations last month but in March was returning to the expected level.

The British government has asked manufacturers if they could help with the design and production of ventilators.

“It’s been a very high level question… and the question was: we’ve got 1,000 engineers – could we dedicate a number of them with requisite skills and experience to be able to help to do some of the development work and industrial engineering…?” said Hallmark.

He likened the effort to the use of Bentley’s factory to Britain’s World War Two effort by building engines for its fighter planes.

“When needs must, we can perform and I’m sure the same would be true for ventilators … if we were given the right brief and opportunity to do so.” 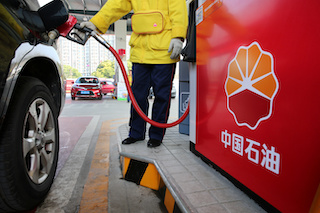 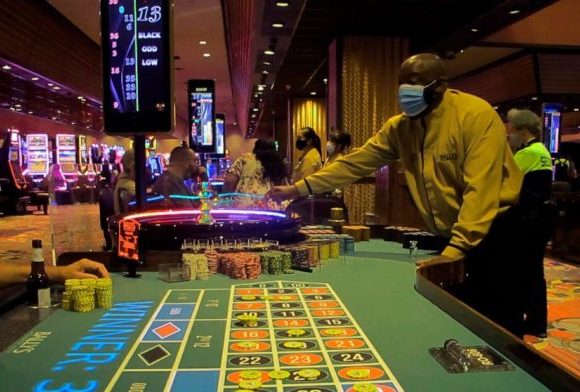 2021 is now the highest-winning year ever for US casinos 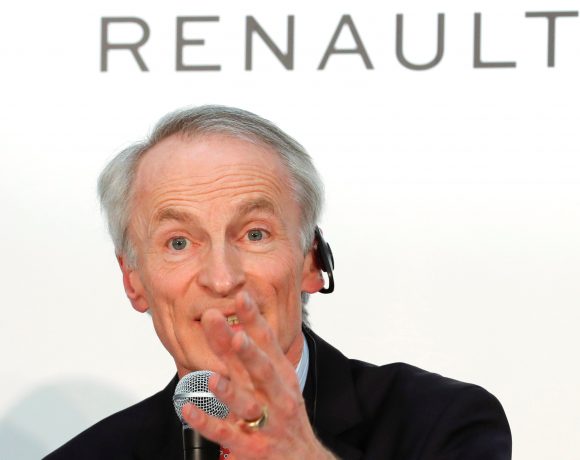