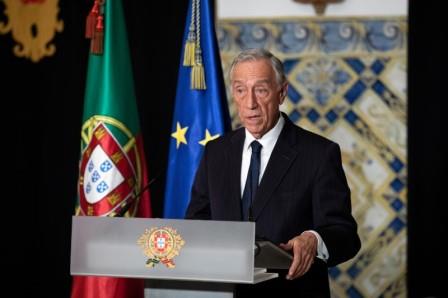 LISBON- Portugal stepped up its fight against the rapidly spreading coronavirus outbreak on Wednesday, announcing a multi-billion euro stimulus package and clearing the way for declaring a state of emergency.

Possible measures include restriction on movement of people, temporary requisitioning of businesses, suspension of the right to strike and restrictions to protests and public gatherings. Armed forces can be deployed to enforce the measures.

Cabinet ministers will meet on Thursday to decide on exactly what measures will be taken and from when. Portugal has 642 confirmed cases of coronavirus so far, with two reported deaths.

“It is and will be a huge challenge for our way of life and for our economy,” Portugal’s President Marcelo Rebelo de Sousa said in a televised address to the nation, explaining the state of emergency is an “exceptional measure in an exceptional time”.

Under Portuguese law, a state of emergency is limited to 15 days but can be extended indefinitely in 15-day periods if necessary.

Rebelo de Sousa, who was in voluntary quarantine for two weeks despite testing negative for coronavirus, said the drastic measure “is not a vaccine or a miracle solution”, arguing the health service needs support and people must do everything in their power to limit contagion.

Also on Wednesday, the government announced a 9.2 billion-euro package to support workers and provide liquidity for companies affected by the coronavirus outbreak.

The package is worth 4.3% of GDP and consists of 5.2 billion euros in fiscal stimulus, 3 billion in state-backed credit guarantees and 1 billion related to social security payments.

“Now is the time to combat the pandemic, but also to keep our economy functioning,” Finance Minister Mario Centeno said.

Centeno did not spell out what impact the coronavirus and the measures taken to combat it would have on the economy, but said that the unexpected expenditure represented 17.3% of quarterly GDP.

This could interrupt Portugal’s five-year growth trajectory after its international bailout and threaten 2020’s forecast surplus.

Portugal’s tourism industry, a key driver of the country’s recovery from the 2010-2014 debt crisis and now accounting for nearly 15% of GDP, is suffering from the coronavirus, with a hotel association saying on Thursday the hotel sector could lose 30% to 50% of its revenues between March and June.

Just over half of the 3 billion euros in credit lines announced by Centeno is aimed at companies working in tourism, hotels and restaurants. The other half goes to industries like textiles, clothing and wood. Around a third is set aside for micro and small enterprises.

“We know from recent memory what it means to become poor during a crisis,” Ana Catarina Mendes, a senior Socialist lawmaker, said before parliament approved the state of emergency. “We must avoid that a crisis of public health becomes a social, economic, and political catastrophe.”

Concerned about supplies running out, the government ordered striking dockers at Lisbon’s port back to work on Tuesday as people rushed to stock up on supplies at supermarkets and pharmacies in anticipation of a state of emergency announcement.

“Our priority is to save lives but to save lives it is essential that life continues,” Prime Minister Antonio Costa told a news conference. “In 15 days, despite this move, we will almost certainly have more people suffering from this illness than we do today.”

“The battle against coronavirus is likely to be a lasting one,” he added. 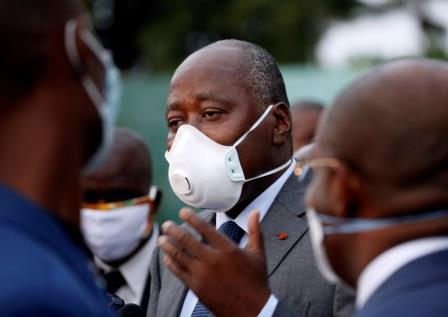 PM of Ivory Coast evacuated for medical checks to France 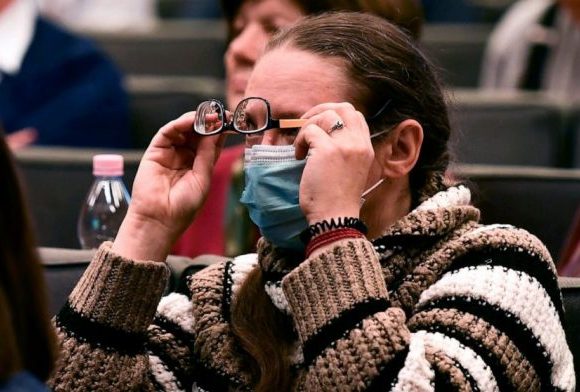 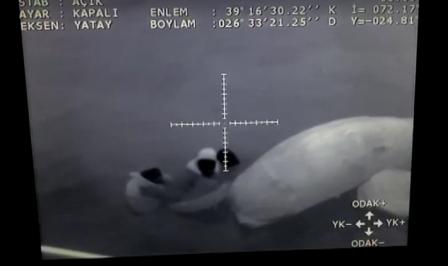