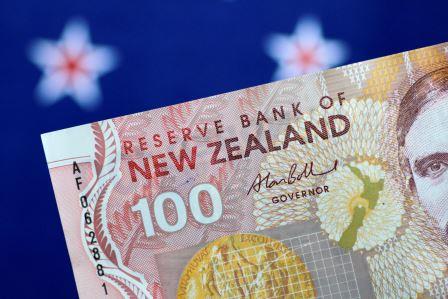 WELLINGTON- New Zealand on Tuesday said it would pump NZ$12.1 billion (5.96 billion pounds), or 4% of gross domestic product, into the economy to slow a contraction expected from business disruptions caused by the coronavirus outbreak.

The package was larger than that implemented in response to the global financial crisis and bigger as a proportion of GDP than those announced by countries like Australia and Singapore, Finance Minister Grant Robertson said in a news conference.

“We don’t know what the full impact on New Zealand’s economy will be, however, we do know it will cost us jobs and have a significant impact on business,” Robertson said.

“We are moving quickly to help people stay in work and reduce the blow for business.”

The New Zealand stock exchange reacted swiftly to the fiscal stimulus with the bourse reversing an fall of more than 5%. The main index was flat at 0220 GMT.

Robertson said initial Treasury department forecasts showed the economy was expected to fall 1% by the first quarter of 2021 if the package is implemented, a slower contraction than the 3% forecast without the support.

New Zealand Prime Minister Jacinda Ardern has warned the economic impact of the coronavirus could be greater than the global financial crisis as the country banned all big public gatherings and imposed mandatory self-isolation for visitors.

New Zealand so far has eight confirmed cases of the coronavirus and no deaths.

The package also included NZ$2.8 billion in business tax changes to free up cash flow, including a provisional tax threshold lift, the reinstatement of building depreciation and writing off interest on the late payment of tax.

A NZ$600 million initial support was also set aside for the aviation sector.

In a speech to parliament, Robertson later said a recession was “almost certain” in New Zealand.

“We will have an extended period of deficits and our debt as a country will have to substantially increase,” he told lawmakers.

New Zealand’s central bank eased rates by 75 basis points following an emergency meeting on Monday, as it prepared for a significant impact on the economy. 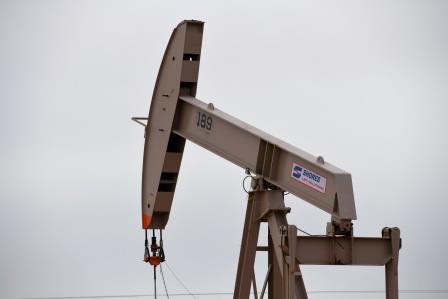 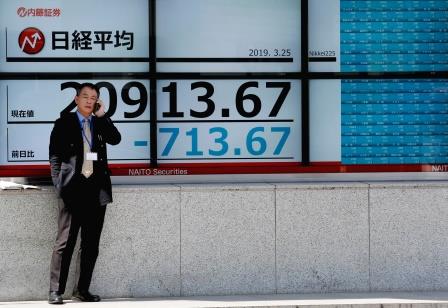 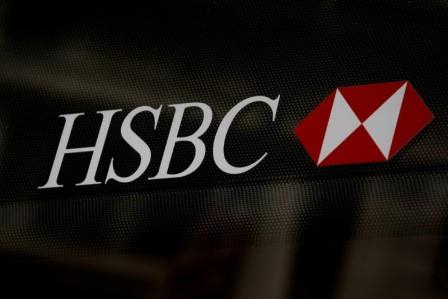