Huawei license extended by U.S. Commerce Department till May 15 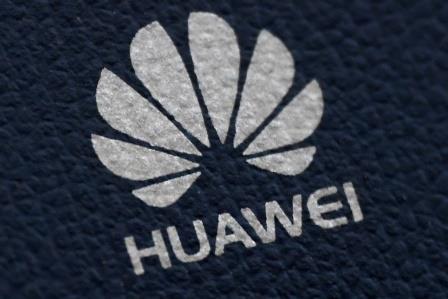 WASHINGTON – The Trump administration said on Tuesday it was extending a license allowing U.S. companies to continue doing business with China’s Huawei Technologies Co Ltd until May 15.

The U.S. Commerce Department has issued a series of extensions of the temporary license and had previously extended it until April 1. Huawei, the second-largest maker of smartphones, is also a major telecom equipment that provides 5G network technology.

After adding Huawei to an economic blacklist in May citing national security concerns, the U.S. Commerce Department has allowed it to purchase some American-made goods in a move aimed at minimizing disruption for its customers, many of which operate wireless networks in rural America.

Separately, the U.S. Commerce Department sought public comments on whether it should issue future extensions and asked what was the “impact on your company or organization if the temporary general license is not extended?” The Commerce Department also asked about the costs associated with ending the licenses.

The department has said the licenses allow rural carriers to continue to service customers in some of the most remote areas of the United States.

The Trump administration has been urging foreign governments to bar Huawei from building 5G networks.

In November, the Federal Communications Commission followed up by voting unanimously to designate Huawei and ZTE Corp as national security risks, effectively barring their rural customers in the United States from tapping an $8.5 billion government fund to purchase equipment. 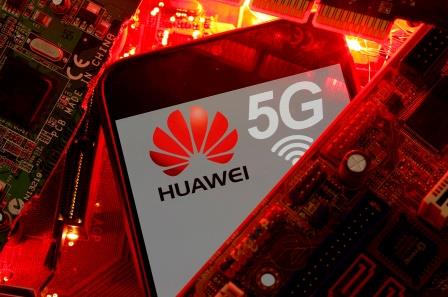 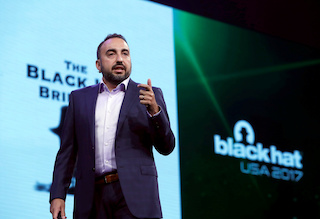 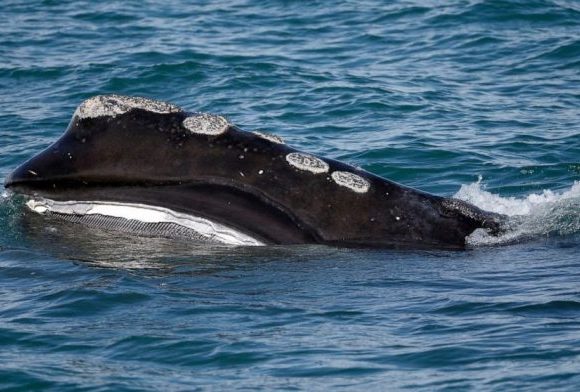