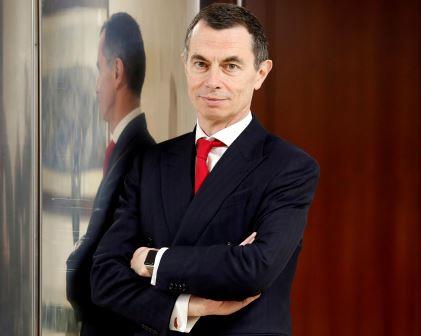 MILAN- Italy’s biggest bank UniCredit may make an announcement as early as Friday night on the future of boss Jean Pierre Mustier, two sources familiar with the matter said, after reports he is vying for the top job at rival HSBC.

Shares in UniCredit fell 3.9% on Friday, underperforming a 2.3% drop in Italy’s banking index, after Bloomberg News first reported Mustier was a leading contender.

A third source familiar with the matter confirmed earlier on Friday Mustier was a candidate to succeed HSBC interim CEO Noel Quinn who earlier this week announced a major overhaul at the bank, its third since the financial crisis.

A source close to a UniCredit shareholder said Mustier was seen as ready to consider leaving if a good opportunity came up after overseeing UniCredit’s successful restructuring.

Speaking on condition of anonymity because deliberations are private, the sources said UniCredit was considering whether to make an announcement but there was no certainty that it would.

The reports about Mustier come during a turbulent week for Italian banks and amid a string of CEO changes in Europe.

After the departure of bosses at Swiss giants Credit Suisse and UBS, the CEO of Italian state-owned Monte dei Paschi di Siena Marco Morelli on Thursday said he would leave in April.

On Monday Intesa Sanpaolo announced a surprise takeover bid for smaller rival UBI Banca in what would be Europe’s biggest banking deal in a decade.

Mustier arrived at UniCredit in mid-2016 to turn it around and tackle concerns about its weak capital base. Since then he has slashed costs and dumped bad debts, earning investor confidence as a restructuring champion.

To boost capital, he has raised 13 billion euros (10.9 billion pounds) in a cash call and roughly as much from the disposal of assets, reducing both the bank’s international and domestic footprint.

HSBC on Tuesday unveiled plans to shed $100 billion in assets, shrink its investment bank and revamp its U.S. and European businesses, cutting 35,000 jobs over three years.

After failing to clinch a cross-border merger that would have further distanced UniCredit from its home turf, Mustier has been focusing on boosting investor returns through dividends and buybacks to drive the bank’s share price higher.

The stock has gained 7% since early December when UniCredit presented its latest business plan which envisaged 8,000 layoffs, following 14,000 job cuts under the previous plan.

Shares are up more than 40% since Mustier took over compared with a 15% rise in Europe’s banking index over the same period. 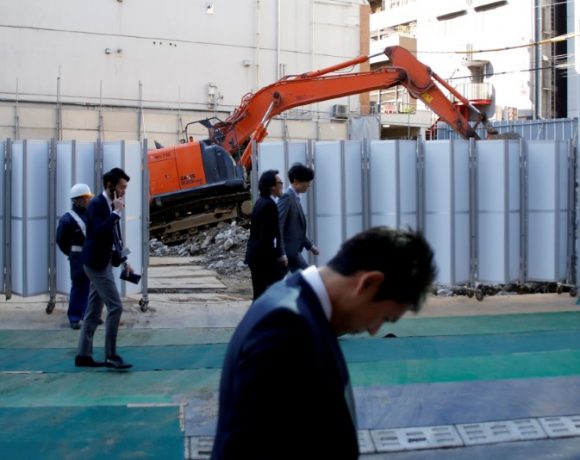 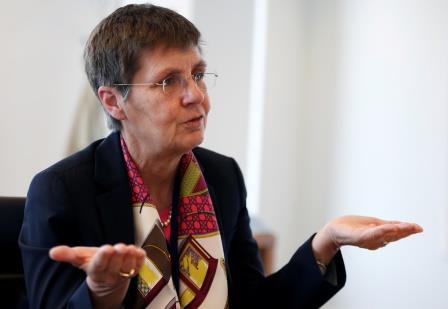 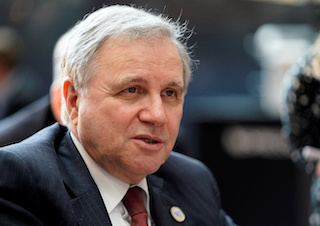