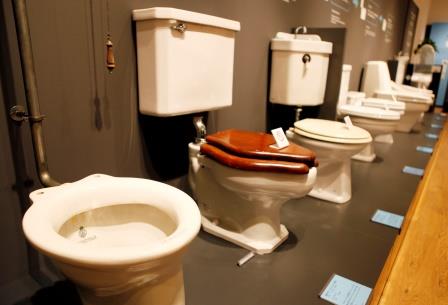 TOKYO- On southwestern Japan’s Miyajima island, a short walk from one of the country’s most famous ancient temple sites, there’s a brand new attraction for tourists – a state-of-the art public toilet block nearly as big as a tennis court.

The 183 square metre facility – created jointly by the local municipality and Toto, Japan’s biggest toilet maker – is just one of hundreds that have been spruced up across the country ahead of this summer’s Olympic Games in Tokyo, removing old-school squat toilets to welcome foreign tourists.

The challenge is dwarfed by that faced by planners for Tokyo’s previous Olympics. Before the 1964 games, only 20% of the city had a sewerage system, pit toilets festooned the city and trucks dubbed ‘honey wagons’ patrolled neighbourhoods to suck human waste into tanks for disposal elsewhere.

But the refurbishment programme for 2020 plugs into a public concept of advanced cleanliness that has become embedded in the Japanese psyche since the 60s, Masakazu Toki, professor emeritus in cultural anthropology at Edogawa University says.

“Japan wanted to become a ‘leading country’ in the eyes of its visitors by making the country pristinely clean,” evident in a campaign to make the streets cleaner ahead of the 1964 Olympics said Toki.

Bullet trains, a strong economy, hygiene – these were all part of the process of creating a new identity “as an advanced nation” of which cleanliness still remains an integral part of the national identity, he added.

This year’s Olympics are no exception.

Statistics from the Japan Tourism Agency show a total of 332 restrooms were refurbished between fiscal 2017 and 2019.

As well as establishing gold-medal hygiene, Japan’s restroom revolution has fostered a toilet culture that has evolved to embrace a popular anime character with buttocks for a head (‘Butt Detective’) and dayglo ‘poop museums’ offering a cute tribute to bathroom visits – as well as restrooms packed with hi-tech gadgetry.

Toto has played a leading role in developing the latter.

Heated seats, lids that open and close automatically, bowls that self-deodorize – these features have become standard in tens of millions of Japanese homes since Toto sold its first buttock-cleansing Washlet toilet seat at the dawn of the 1980s.

At its base in Kitakyushu in southwestern Japan, a museum documents Toto’s progress from squat porcelain to its latest model, a design that squirts water out at different speeds with larger droplets to maximise cleanliness for a princely 604,000 yen (just under $5,500).

During a recent trip, 82-year-old museum visitor Tsunekazu Orii vividly recalled his first encounter with the Washlet in the early 1980s.

“I was taken aback when I first saw it, but there was so much talk about how it would clean you,” he said. “I knew it was going to be the next big thing.” 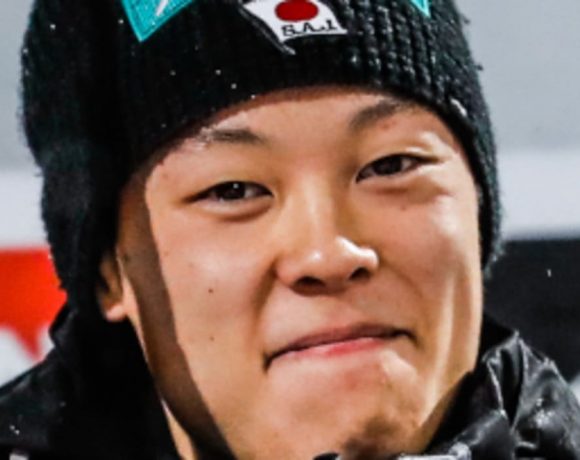 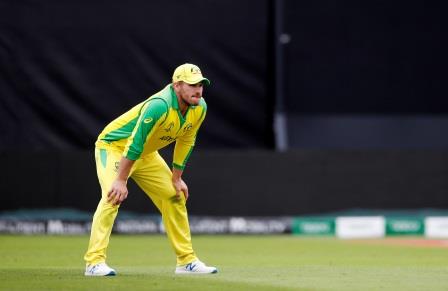 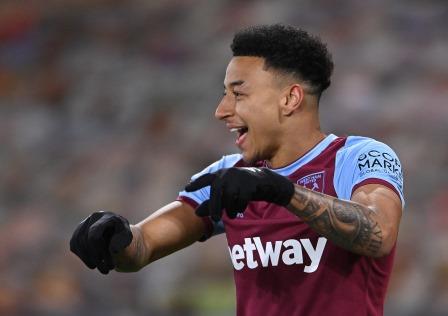