Erdogan: Syrian forces in Idlib must pull back this month - British Herald

Erdogan: Syrian forces in Idlib must pull back this month 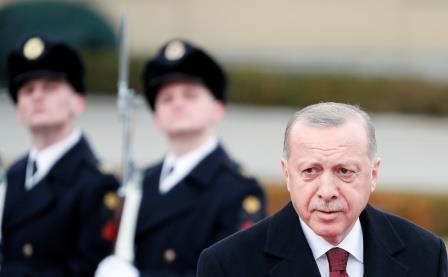 ANKARA- On Wednesday, Turkish President Tayyip Erdogan said that Syrian government forces stationed in Idlib must pull back behind the Turkish observation posts’ line by the month draws to a close.

Erdogan warned that if the forces do not retreat, Turkey will drive them back.

This announcement comes two days after eight military personnel from Turkey were killed in Idlib by shelling. This resulted in retaliation from Turkey’s end. Erdogan said that two of the Turkish posts were currently behind the Syrian government front line. 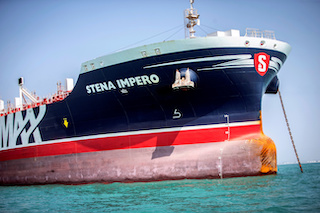 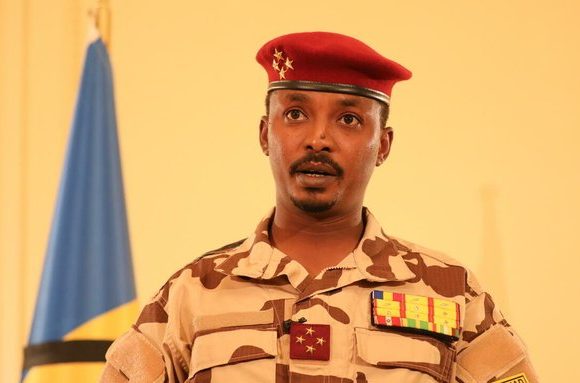 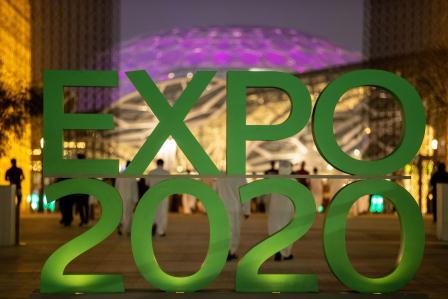