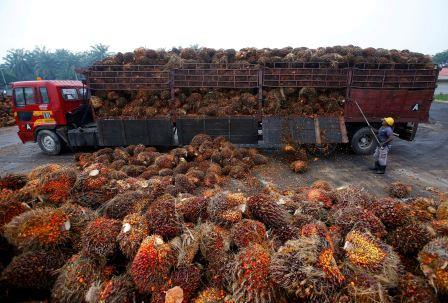 Global palm oil output is expected to decline by 1 million tonne in the 2019/2020 season, putting the market on course for a second successive annual supply deficit, Thomas Mielke, head of the Hamburg-based analyst firm said.

Tightening supply had already triggered a rally in palm oil prices in the last quarter of 2019 before concern over the impact of a spreading coronavirus in China and moves by India to curb imports of Malaysian palm oil fuelled a pullback since mid-January.

“Prices falling on Bursa Malaysia and all over the place were not linked to fundamentals. They were linked to emotions and nearby uncertainty, but the fundamentals will in my opinion prevail,” Mielke told the Paris Grain Day conference.

“The fundamentals are bullish and they are likely to become more bullish in 2021….because we are carrying unusually small stocks at the end of the season.”

Steady global demand for palm oil has been boosted by a sharp increase in edible oil imports by China and could be further raised by a biofuel blending programme in Indonesia, Mielke said.

Oil World’s conservative estimate for average palm oil prices over January-June is about $800 a tonne, up from $770 as of Thursday, he said.

However, if Indonesia were this year to implement fully a programme requiring 30% bio-content in diesel fuel, notably using palm oil as feedstock, that could push up palm oil prices by as much as $150, he said.

Tensions between Malaysia and India, respectively a major producer and importer of palm oil, were not expected to depress prices as India’s reliance on imports would lead to global demand being reallocated, Mielke added.

Vegetable oil markets were also being supported by dwindling supplies of rapeseed after poor harvests in the European Union and Australia, Mielke said.

The soybean market was expected to be less well supported than other oilseeds because of expectations this year for a bumper Brazilian harvest, higher U.S. production and uncertain Chinese demand.

China’s consumption of soybeans has been dented by a swine fever epidemic, which has reduced the need for soy protein in pig feed. 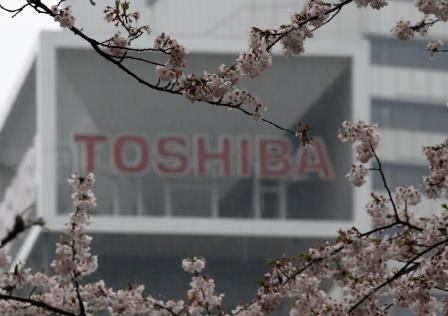 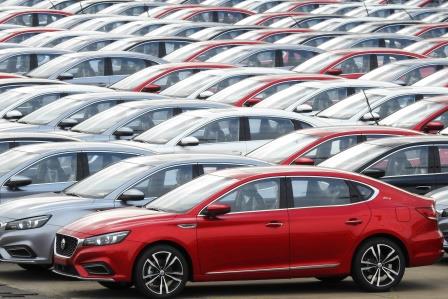 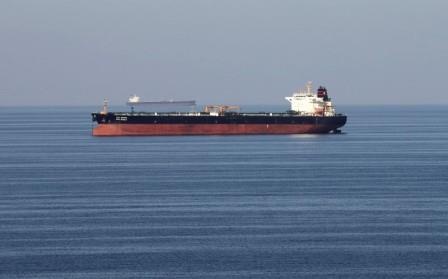