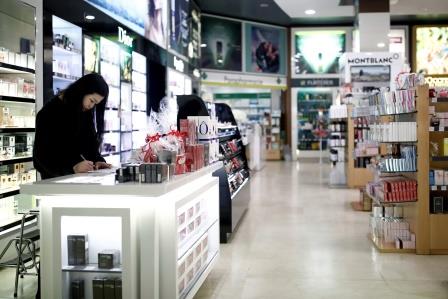 PARIS- The French economy unexpectedly contracted in the final quarter of last year as manufacturing output slumped in the face of strikes over an unpopular pension reform, data showed on Friday.

The slowdown is a blow for President Emmanuel Macron, who has so far been able to point to resilient growth and job creation to justify his pro-business reform agenda.

The euro zone’s second-biggest economy shrank 0.1% in the period from the previous three months, when it grew 0.3%, the data from the INSEE statistics agency showed.

Economists in a Reuters survey had on average forecast growth of 0.2%. None of the 33 polled had expected anything weaker than 0.1% growth.

Macron’s government is seeking to push through an overhaul of the pension system that triggered weeks of strikes in December and January, hitting manufacturing production particularly hard.

Already having to contend with a global slowdown, French manufacturers cut output by 1.6% in the final quarter as the strikes weighed and a refinery underwent maintenance. Warm temperatures also impacted electricity production.

As manufacturers’ demand for components and raw materials slowed, overall imports fell 0.2% and exports fell at the same rate, while companies drew down inventories to meet client demand rather than make new goods.

Domestic demand contributed 0.3 percentage points to growth in the quarter, but that was more than erased by the -0.4% percentage point impact of inventory drawdowns. Meanwhile, foreign trade had a neutral impact.

INSEE said consumer spending growth had slowed to 0.2% in the quarter from 0.4% in the previous three months, as outlays on transport – the sector that bore the brunt of the strikes – dropped 2.0%.

With the international economic outlook clouded by trade tensions, business investment growth slowed sharply to 0.3% from 1.6% in the third quarter. 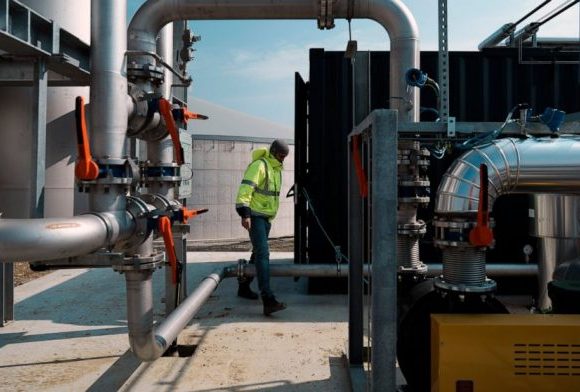 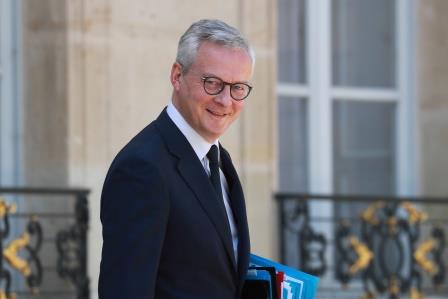 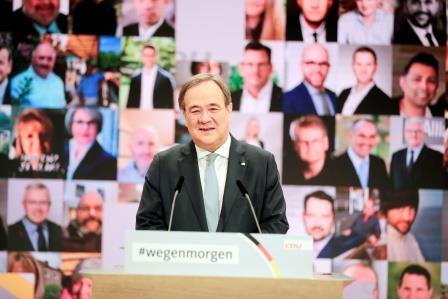