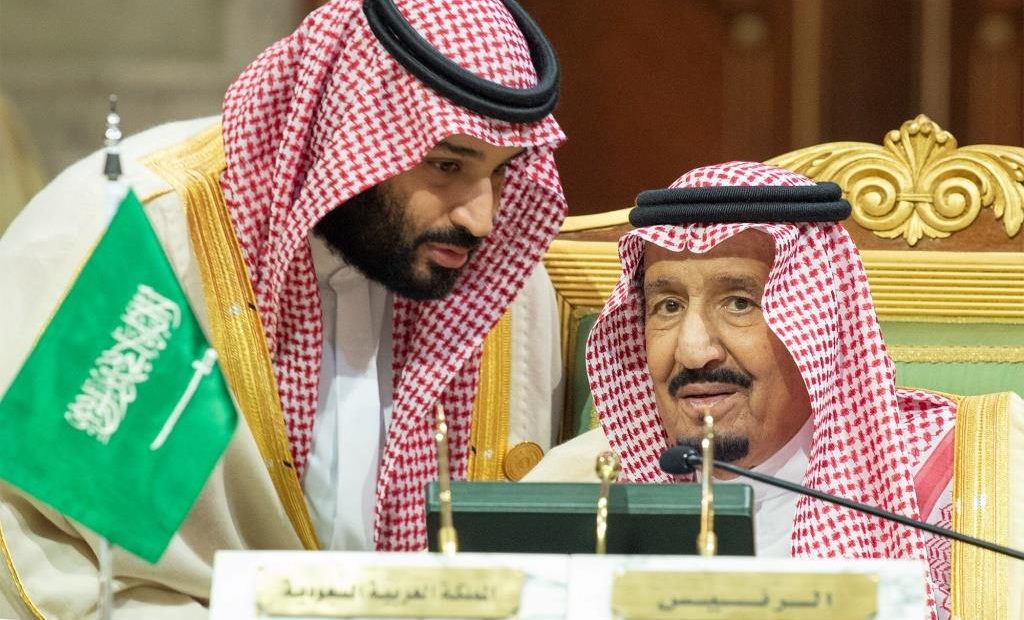 WASHINGTON (Reuters) – The chairman of the U.S. Senate Foreign Relations Committee said on Tuesday he planned to introduce this week a joint resolution condemning Saudi Crown Prince Mohammed bin Salman for the killing of journalist Jamal Khashoggi, which could force President Donald Trump’s hand on the issue.

Republican Senator Bob Corker said he expected the measure to pass the Senate, noting that its co-sponsors include Majority Leader Mitch McConnell. If it passes the House of Representatives, it would go to the White House for Trump to sign or veto.

Corker said he hoped to introduce the legislation as soon as Tuesday, but a spokeswoman said later it would not be before Wednesday. “Hopefully, we’ll have a very, very strong vote on a resolution condemning the crown prince,” Corker said.

Aides to Republican House Speaker Paul Ryan did not immediately respond to a request for comment on whether the House planned to vote on the measure if it passed the Senate.

Separately, a House aide said that CIA Director Gina Haspel would hold a classified briefing on the Khashoggi case for House leaders and the heads of national security committees on Wednesday.

Two Democratic senators, Ed Markey and Jeff Merkley, said they sent a letter on Tuesday asking Energy Secretary Rick Perry to brief Congress on any talks he had with Saudi Arabia on a civilian nuclear agreement on a recent trip to the kingdom.

Department of Energy officials did not immediately respond to a request for comment.

Joint congressional resolutions must be signed by the president and have the force of law. The resolution’s content has not been released, so it was not clear whether the joint resolution would prompt any specific punishment against the crown prince or the kingdom beyond a statement of condemnation.

Corker said it was largely similar to a resolution introduced last week by Republican Senator Lindsey Graham and other Republicans and Democrats that condemned Khashoggi’s death and said the Senate “has a high level of confidence” that the Saudi crown prince was complicit in his murder.

Khashoggi, a U.S. resident who was a columnist for the Washington Post, was killed inside the Saudi consulate in Istanbul in October. 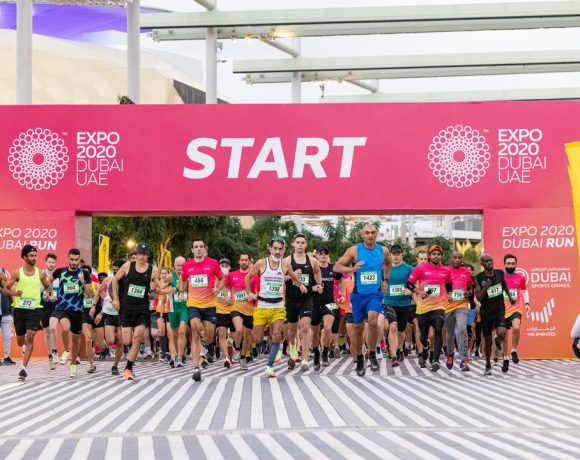 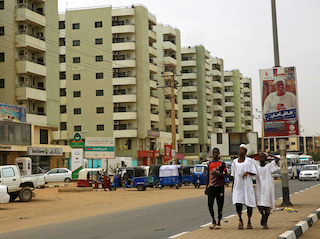 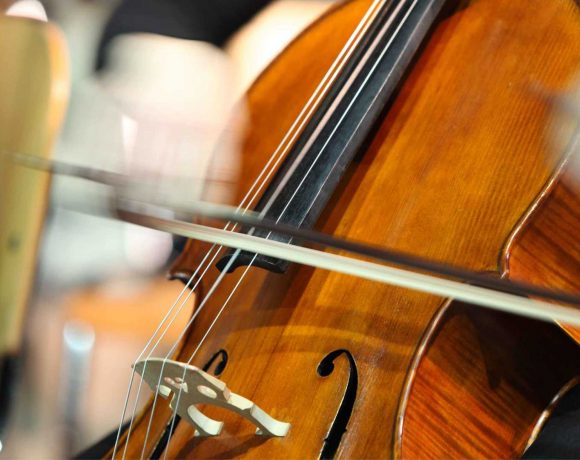