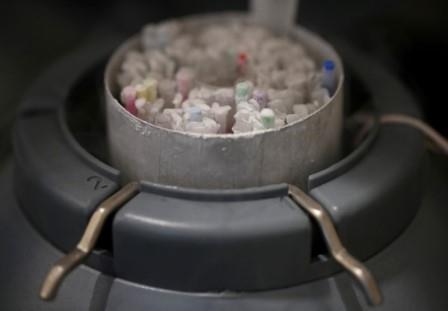 LONDON- Men in Britain should be allowed to donate sperm after they die to meet growing demand from couples seeking fertility treatment, medical experts say.

Posthumous sperm donation is technically feasible and morally acceptable, the specialists said in a review published in the Journal of Medical Ethics on Tuesday. They argue it should be seen like organ and other tissue donations as a way of relieving the suffering of others.

While infertility is not life-threatening, said Nathan Hodson of Britain’s Leicester University and Joshua Parker of Britain’s Wythenshawe Hospital in Manchester, it causes great suffering and could be said to be a form of illness.

“If it is morally acceptable that individuals can donate their tissues to relieve the suffering of others in ‘life enhancing transplants’ for diseases … we see no reason why this cannot be extended to other forms of suffering like infertility, which may or may not also be considered a disease,” they said.

Such a move would raise questions about consent and family permissions for posthumous donations, Parker and Hodson said, and there would also be concerns about anonymity of the donor.

Britain has a shortage of donor sperm, while demand is high, and increasing, the experts said. They cited government data showing that an estimated 4,000 samples are imported to Britain each year from the United States, and 3,000 from Denmark, as well as more from other European Union countries.

Sperm can be collected after death either through electrical stimulation of the prostate gland or with surgery. It can then be frozen and stored until required.

Parker and Hodson cited studies showing that sperm harvested from dead men can result in healthy pregnancies and children with normal health and development, even when the sperm is retrieved 48 hours after death.

Other medical experts said the analysis raised issues that need to be resolved.

“Further discussion is needed to understand whether people who need to use donor sperm would even want to use the sperm of a deceased donor,” said Sarah Norcross, director of the Progress Educational Trust.

“It is also vital to seek the opinions of donor-conceived people about what they think the impact would be of never being able to meet the donor.” 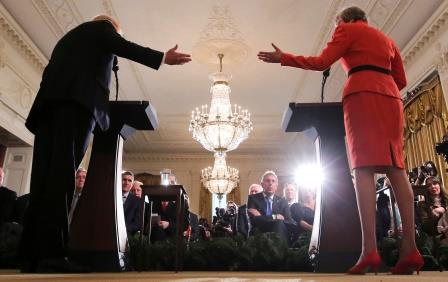 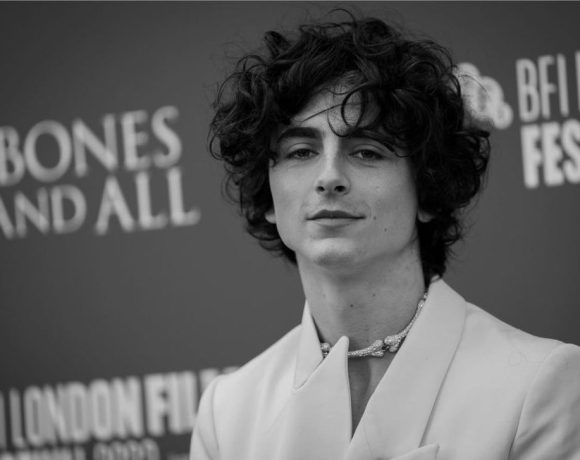 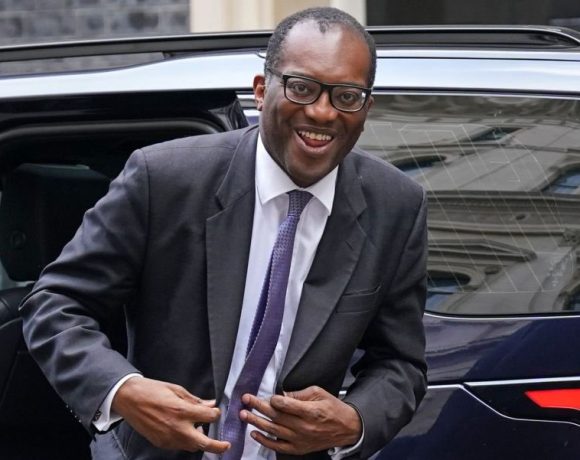