Mexico's president will ask for planned gas pipeline to be rerouted 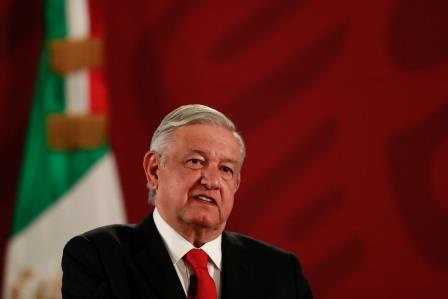 MEXICO CITY- Mexico’s President Andres Manuel Lopez Obrador said that he will ask for a natural gas pipeline being developed by Canada’s TC Energy Corp to be rerouted so it does not cut across lands considered sacred by communities in Puebla state.

“Even if we have to pay, the gas pipeline will not go through the sacred hills,” Lopez Obrador said on Saturday while visiting the town of Pahuatlan in Puebla.

The so-called Tuxpan-Tula pipeline is set to stretch 178 miles (286 km), delivering fuel from Tuxpan in Veracruz state to the states of Puebla and Hidalgo.

That months-long dispute caused diplomatic frictions with Canada in particular, aggravating concerns that Lopez Obrador, a veteran leftist who took office in December 2018, could call into question contracts signed before he assumed the presidency. 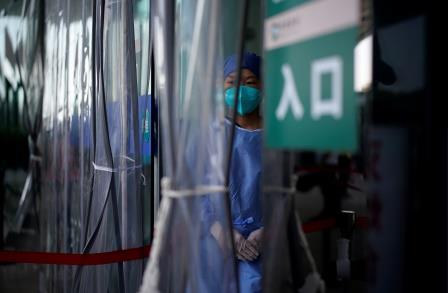 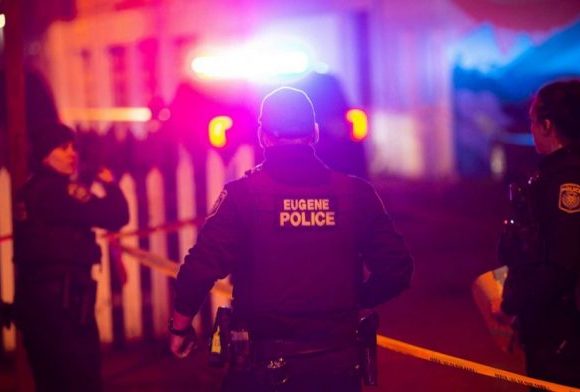 6 hospitalized, 1 in critical condition, after shooting at concert 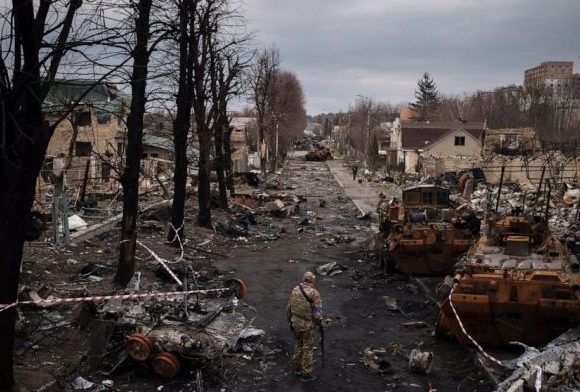