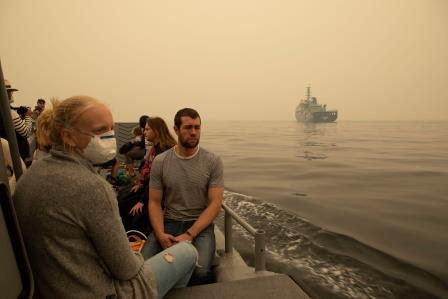 BATEMANS BAY, Australia/SYDNEY- Authorities urged Australians on Friday to evacuate parts of the eastern states of Victoria and New South Wales to escape bushfires they fear are set to burn out of control this weekend.

In a harbinger of the searing conditions expected, a number of fires burnt out of control in South Australia as temperatures topped 40 degrees C (104 F) across much of the state and strong winds fanned flames.

Victoria declared a state of disaster across areas home to about 100,000 people, with authorities urging people to evacuate before a deterioration expected on Saturday.

“If they value their safety they must leave,” Michael Grainger of the state’s police emergency responders told reporters. “I’d suggest personal belongings are of very, very little value in these circumstances.

“These are dire circumstances, there is no doubt.”

At the summer holiday peak, authorities have advised tens of thousands of holidaymakers and residents to leave national parks and tourist areas on the south coast of New South Wales, where a week-long state of emergency has been called.

A death confirmed on Friday takes the state’s toll this week to eight. Two people have died in Victoria, and 28 are unaccounted for.

In Victoria, naval vessels Choules and Sycamore started evacuations of about a quarter of the 4,000 people stranded on a beach in the isolated town of Malla­coota.

With roads blocked, sea transport and some airlifts are the only way out of the stricken town, although heavy smoke prevented flights on Friday.

People in the fire-devastated New South Wales town of Cobargo angrily confronted Prime Minister Scott Morrison during a visit on Thursday, with one shouting that the leader should be “ashamed of himself” and had “left the country to burn”.

Morrison’s conservative government has long drawn criticism for not doing enough to battle climate change as a cause of Australia’s savage drought and fires.

This season’s fires have scorched more than 5.25 million hectares (13 million acres) of bushland, with 1,365 homes destroyed in New South Wales alone, including 449 this week on the south coast.

* Weather officials on Friday rated the danger from fire “very high” to “extreme” in most districts in South Australia, with a similar outlook for New South Wales and Victoria on Saturday.

* Please click on links to see maps posted on Twitter by emergency services in both states to predict the spread of fires on Saturday:

* The head of the opposition Labor Party demanded a national response. “We haven’t, in my lifetime, had people on beaches waiting to be evacuated in life jackets…like it’s a peacetime version of something that we have seen during wartime,” Anthony Albanese told a news conference.

* Since Monday, wildfires have killed ten people in New South Wales and Victoria, with 28 still missing in the latter.

* Thousands of people had already been evacuated from East Gippsland in Victoria, one of the largest such exercises since more than 35,000 people evacuated from the northern city of Darwin in the aftermath of cyclone Tracy in 1974.

* A contingent of 39 firefighters from North America arrived in Melbourne this week, taking to almost 100 the number of U.S. and Canadians helping to tackle the crisis.

* New Zealand will send 22 more firefighters to Australia next week, adding to 157 sent since October.

* Morrison blamed a three-year drought and lack of hazard reduction for the unprecedented extent and duration of the bushfires.

* Morrison said he was inclined not to proceed with plans for a Jan. 13 visit to India because of the fires, following which he was to have visited Japan. 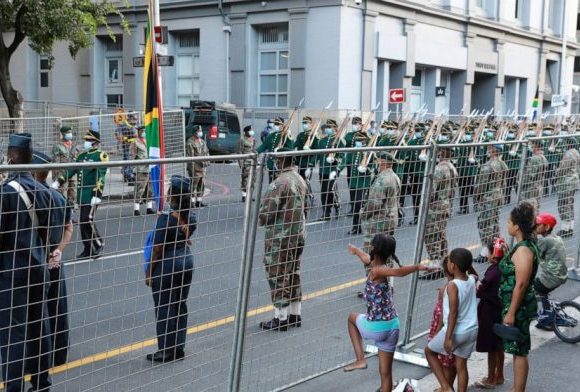 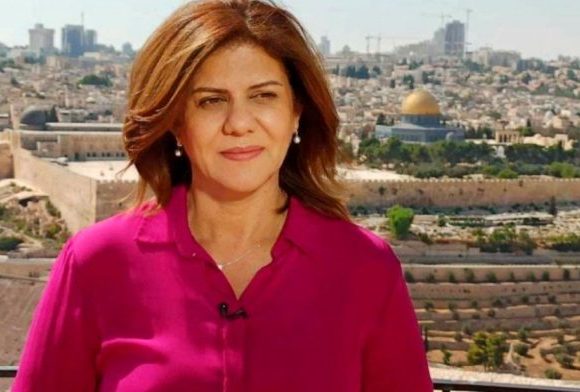 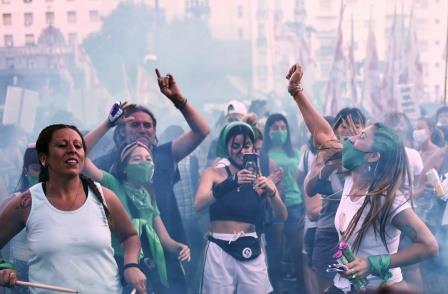