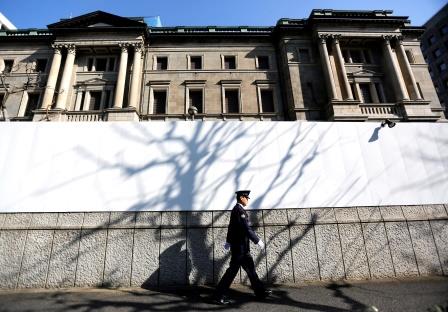 TOKYO- A Bank of Japan policymaker played down the chance of meeting a proposal by the International Monetary Fund to tweak the central bank’s 2% inflation target into a looser goal set in a range, a summary of opinions at the BOJ’s December rate review showed.

As stubbornly low inflation forces the BOJ to maintain a massive stimulus programme despite the strain inflicted on financial institutions, the IMF said in a policy proposal in November the BOJ could make its price goal a more flexible one by adopting a target range for price moves.

The idea runs counter to BOJ Governor Haruhiko Kuroda’s pledge to continue with his “powerful” monetary easing to hit 2% inflation at the earliest date possible.

“The BOJ should constantly consider what works best as its policy framework,” one of the BOJ’s nine board members told the December policy meeting.

“But the introduction of an inflation range target, such as that proposed by the IMF, could weaken its commitment to achieving the price target,” the board member said, according to a summary of the meeting’s discussions released on Friday.

At the December meeting, the BOJ kept policy steady but reassured markets it stands ready to ramp up stimulus if overseas risks derail a fragile economic recovery.

While some board members reiterated their concern over the mounting demerits of prolonged easing, others saw the need to expand stimulus to protect the economy, the summary showed.

“As risks are skewed to the downside, the BOJ should continue to examine whether additional monetary easing will be necessary and prepare for a possible economic downturn as one of the risk scenarios,” one member was quoted as saying.

The BOJ may need to take additional easing measures if the sales tax hike rolled out in October cools consumption, another opinion showed.

Kuroda has repeatedly said the BOJ will not hesitate to ease if the economy appeared to lose momentum to hit his elusive 2% inflation target. But he has also said the central bank will be mindful of the potential downsides if it were to act.

In the summary, the BOJ does not disclose the identity of the board members who voiced the opinions. 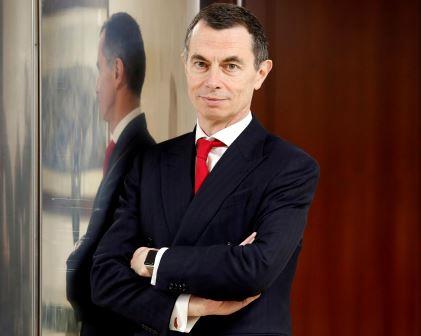 Mustier’s resignation has got nothing to do with MPS: UniCredit chairman-elect 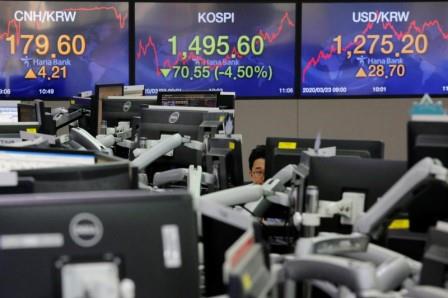 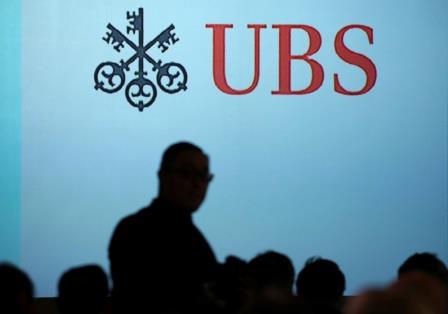