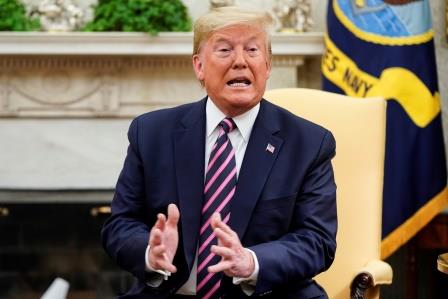 WASHINGTON/BEIJING- U.S. President Donald Trump spoke on Friday with Chinese President Xi Jinping and claimed progress on issues from trade to North Korea and Hong Kong, but China said Xi accused the United States of interfering in its internal affairs.

The two leaders spoke a week after their envoys sealed a “Phase 1” agreement aimed at ending an 18-month trade war that has rattled markets and raised tensions.

Trump announced the phone call in a tweet. A White House official said they spoke on Friday morning. China Central Television said Xi spoke to Trump at the request of the U.S. president.

China’s Xinhua news agency said Xi told Trump that China is deeply concerned about “the negative words and deeds” of the United States on issues related to Taiwan, Hong Kong, Xinjiang and Tibet.

“These actions have interfered in China’s internal affairs, harmed China’s interests and undermined mutual trust and cooperation between the two sides,” Xinhua said.

The United States has called for the closure of mass detention camps in China’s western region of Xinjiang and expressed concern about the treatment of demonstrators in Hong Kong.

Xinhua said Xi hoped Trump would implement “the important consensus” reached during their meetings and phone calls and “pay close attention to and attach importance to China’s concerns, and prevent the interference of bilateral relations and the important agenda.”

China was angered when Trump last month signed legislation that authorizes sanctions on Chinese and Hong Kong officials responsible for human rights abuses in Hong Kong, in what was seen as support for pro-democracy activists.

Of paramount concern to the United States is a threat by North Korean leader Kim Jong Un for what Pyongyang has called a “Christmas gift.”

U.S. officials have interpreted this to mean either a nuclear weapons test or a ballistic missile test. Trump and Kim have held three summits but failed to reach an agreement on lifting sanctions on North Korea in exchange for denuclearisation by Pyongyang.

China and Russia on Monday proposed that the U.N. Security Council lift a ban on North Korea exports such as seafood and textiles, in a move the Russian U.N. envoy said was aimed at encouraging talks between Washington and Pyongyang.

The State Department, in response, said the U.N. Security Council should not be considering “premature sanctions relief” for North Korea as it is “threatening to conduct an escalated provocation, refusing to meet to discuss denuclearization.”

North Korea has conducted a series of weapons tests in recent weeks and some experts say the reclusive state may be preparing for an intercontinental ballistic missile test soon.

Such a test would mark a break from the detente reached with the United States last year, dash any hopes of resuming talks on ending North Korea’s nuclear and missile programs and put the two countries back on a path of confrontation.

Xinhua said that Xi stressed to Trump that all parties need to seek a political settlement on the North Korean issue and that “all parties should meet each other halfway and maintain the momentum of easing dialogue, which serves the common interests of all parties.” 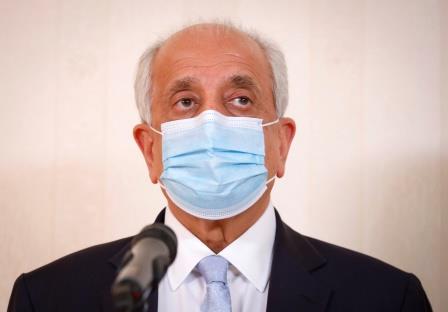 US seeks Afghan to end conflict, envoy heads to Turkey 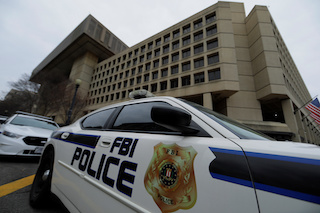 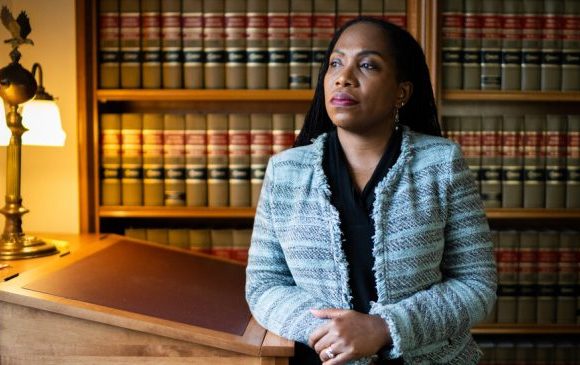