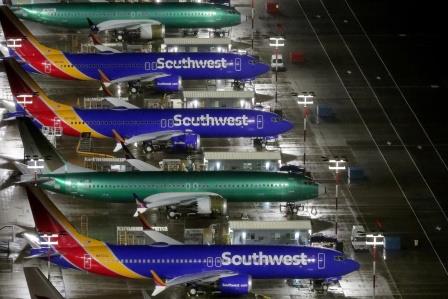 SEATTLE/PARIS- Boeing Co has delayed plans to reach a record production rate of 57 737 jets per month next year, industry sources said on Thursday, even before the U.S. FAA announced a new delay in the 737 MAX’s return to service which raised uncertainty over production plans.

The world’s largest planemaker has also delayed plans to step up from the current rate of 42 jets per month to 46 jets this year until March 2020, as the company struggles to win regulatory approvals for its best-selling jet after two deadly crashes.

The U.S. Federal Aviation Administration said on Wednesday that the agency will not approve the grounded commercial jet for flight before year end, and said it was investigating production issues at the Boeing factory in Renton, Washington.

FAA chief Steve Dickson, who met with Boeing Chief Executive Dennis Muilenburg on Thursday, is concerned that the U.S. airplane maker is pursuing a 737 MAX return-to-service schedule that is “not realistic,” according to an email seen by Reuters.

A Boeing spokesman declined to comment on the company’s specific production plans. He said Boeing would continue to assess production decisions based on the timing and conditions of the 737 MAX’s return to service, which will be based on regulatory approvals and may vary by jurisdiction.

In October, Muilenburg told analysts that Boeing expects to be able to maintain its current monthly production rate of 42 aircraft, followed by incremental rate increases that would bring the production rate to 57 in late 2020.

Industry sources said this plan has been delayed by months.

After getting to 47 jets monthly in March 2020, Boeing will make its next increase to 52 jets per month in September 2020, according to one person familiar with the plans. It will then not reach a record stride of 57 per month until April 2021, the person and a second industry source said.

A third industry source confirmed the general timeline but cautioned the plan could be further delayed by the 737 MAX approval process.

Boeing mainly builds the latest version of its cash-cow single-aisle family at its Seattle-area factory, but also builds a small number of earlier or military variants of the 737.

In April, Boeing cut the number of 737s it produces monthly to 42 from 52 after halting deliveries to airline customers, cutting off a key source of cash and hitting margins.

Because the grounding happened when Boeing was going up toward record production levels, and each move of the sprawling supply chain has to be planned far in advance, Boeing and its suppliers are now caught between two conflicting pressures: preparing to get back on the upward path as soon as the 737 MAX is flying but also ratcheting downwards if regulators stall and the grounding continues for longer than expected. 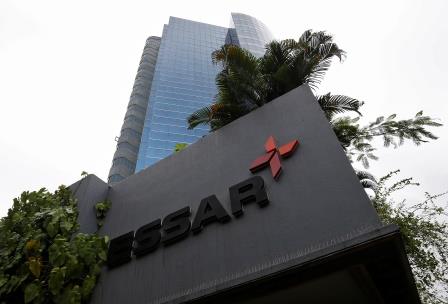 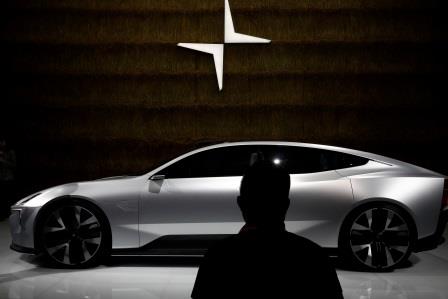 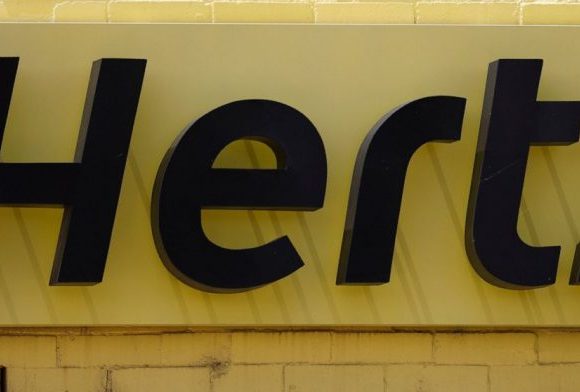