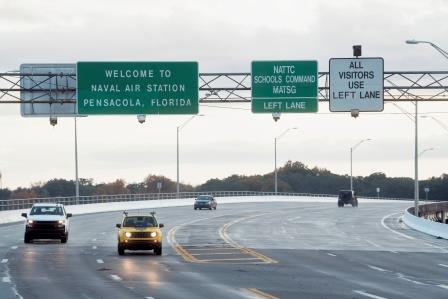 WASHINGTON- The Saudi ambassador to the United States visited a U.S. naval air station in Florida on Thursday to extend her condolences for a shooting attack by a Saudi Air Force officer that killed three people last week, the Saudi embassy said.

The attack brought fresh complications to U.S.-Saudi relations and prompted the Pentagon to halt operational training for some 850 visiting Saudi Arabian military personnel until further notice as part of a “safety standdown.”

She pledged to provide “any assistance possible to accelerate the investigation.”

Alshamrani was fatally shot by a deputy sheriff.

Still, around a dozen Saudi military personnel who knew Alshamrani are being confined to the base and are cooperating with the investigation, the Pentagon said on Thursday.

The Pentagon said the Saudi military personnel “have access to classroom instruction, food, medical staff, a U.S. military imam, and their commanding officer.” 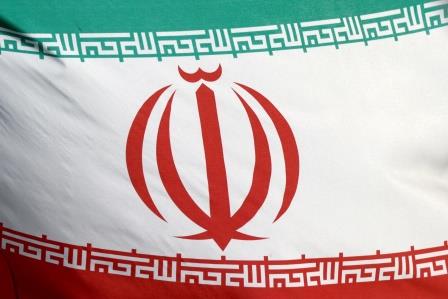 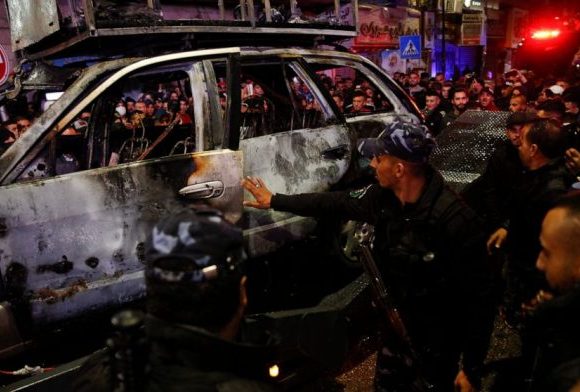 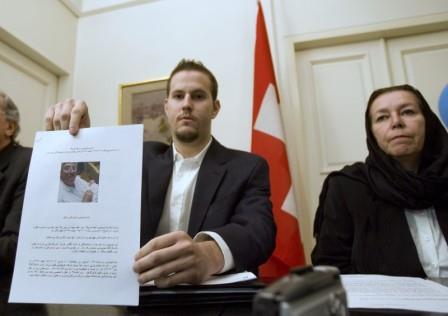 Former FBI agent Levinson believed to have died in Iran custody, according to family