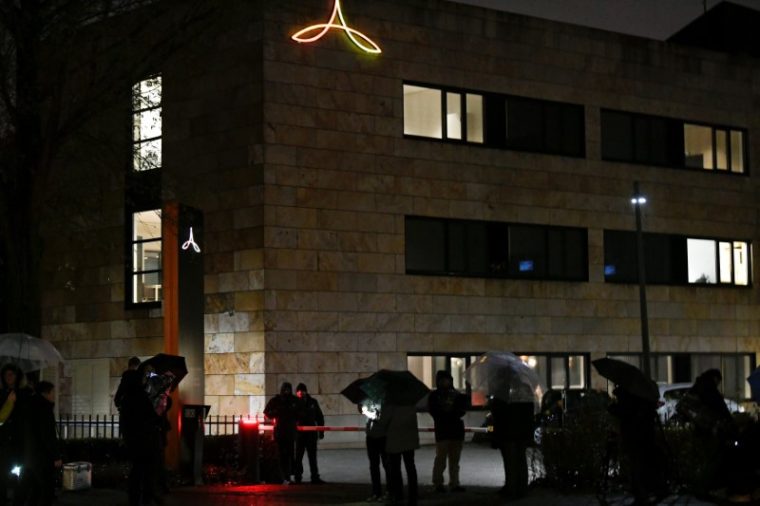 The boards of all three companies have “emphatically reiterated their strong commitment to the Alliance,” they said in a statement issued as executives gathered for talks in Amsterdam for the first time since Ghosn’s Nov. 19 arrest.

The detention of Ghosn over misconduct allegations uncovered by a Nissan whistleblower probe has revived tensions over French carmaker Renault’s control of their 19-year-old partnership. 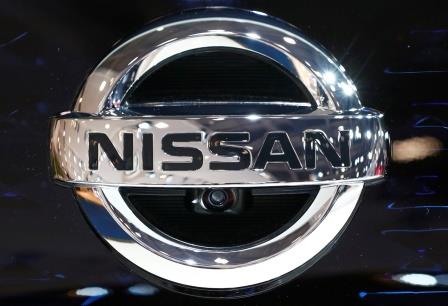 Nissan to resume production at Hubei plant this week 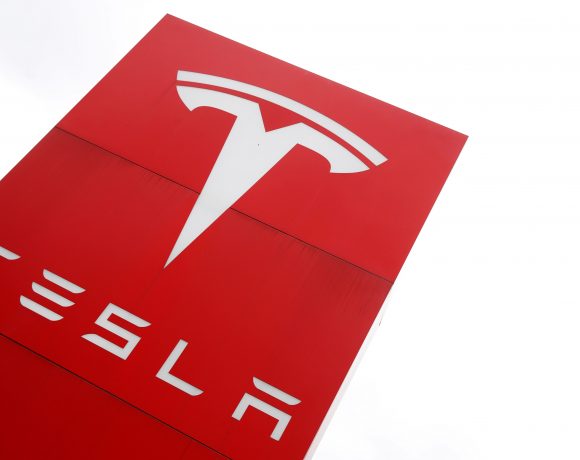 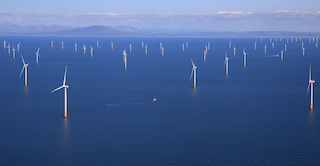