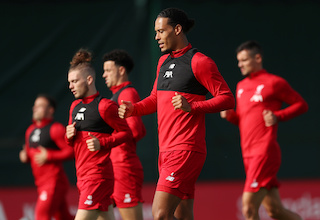 – Premier League leaders Liverpool are no strangers to cracking under pressure having “bottled it” last season to finish second, former striker El Hadji Diouf has said.

Liverpool scythed down rivals last season for a tight battle with Manchester City before losing the title to Pep Guardiola’s side by a solitary point.

“I don’t see them doing as well as they did last season,” Diouf, who scored six goals in 80 appearances for the Merseyside club between 2002-05, told FourFourTwo magazine.

“They had the chance to win the league title; they had it in their hands and then let it slip. They were seven points ahead around Christmas — how City got it in the end beats my mind. As they say in England, I think they bottled it.”

Liverpool, who captured a sixth European Cup in June, lost only one game in the Premier League last season — against City — and Diouf was baffled by how Juergen Klopp’s team had not translated their dominance into a trophy.

“If you have only one defeat in a whole season, surely you can’t say that you didn’t win the league,” the former Senegal international added.

“It’s hard for me to imagine them having such a similar season and coming out as champions. City will be the team to beat once again.”

Liverpool have six wins from as many league games this season and travel to Sheffield United on Saturday.

(Reporting by Shrivathsa Sridhar in Bengaluru; editing by Amlan Chakraborty) 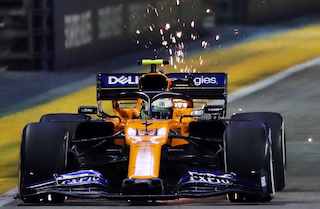 McLaren to switch back to Mercedes engines from 2021 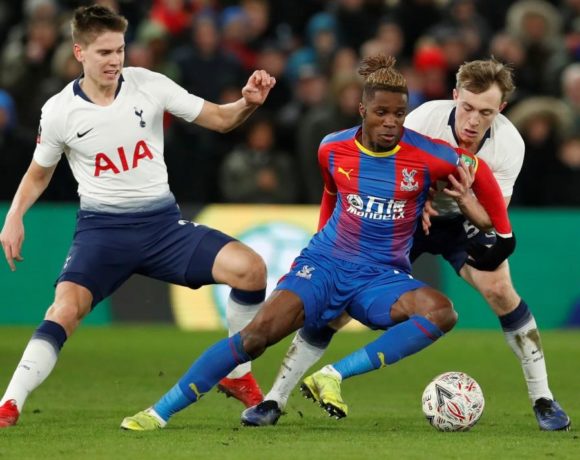 Second-string Spurs knocked out of Cup by Palace 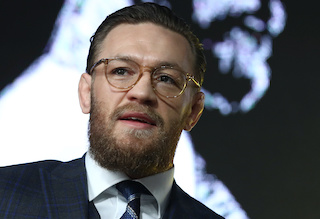