At start of 1MDB trial, prosecution paint a tale of excess and abuse - British Herald

At start of 1MDB trial, prosecution paint a tale of excess and abuse 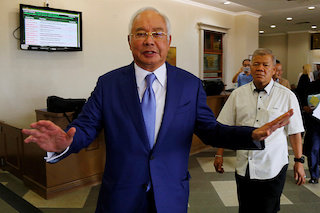 KUALA LUMPUR – Malaysian prosecutors on Wednesday said former prime minister Najib Razak abused his power to cover up the theft of hundreds of millions of dollars from the state-fund 1MDB and used the fund for self gratification.

On the opening day of the biggest trial into the 1MDB financial scandal, prosecutor Gopal Sri Ram said Najib used his position to evade justice, especially after news of the scandal broke in July 2015.

“He interfered with the course of investigation of the case which has come to be known as the 1MDB scandal. He took active steps to effect a cover up of his criminal acts,” Gopal told the Kuala Lumpur High Court in his opening statement.

Malaysian and U.S. authorities allege that about $4.5 billion (£3.67 billion) was misappropriated from 1Malaysia Development Berhad (1MDB), a state fund co-founded by Najib in 2009.

Najib was voted out of power last year amid widespread public anger over the scandal, and has since been charged with 42 criminal offences linked to losses at 1MDB and other state entities. He has denied any wrongdoing and says the charges against him are politically motivated.

In his second trial on Wednesday, Najib faces 21 charges of money laundering and four charges of abuse of power for allegedly receiving illegal transfers of at least 2.3 billion ringgit (£447.12 million) between 2011 and 2014.

The prosecution said Najib used 1MDB as a vehicle “to obtain gratification for himself”.

MAN IN THE MIRROR

The prosecution argued that Najib had not acted alone, colluding on numerous occasions with fugitive financier Low Taek Jho, or better known as Jho Low, to set up and carry out abnormal financial transactions “with undue haste”.

Low, who faces criminal charges in Malaysia and the United States over his alleged central role in the 1MDB case, has consistently denied wrongdoing and his whereabouts are unknown.

After the shock election loss, Najib and his wife Rosmah Mansor were barred from leaving Malaysia and their luxurious lifestyle came under scrutiny, with the discovery of nearly $300 million worth of goods and cash at properties linked to him.

Rosmah, known for her designer handbags and jewellery, has also been charged with corruption. She has pleaded not guilty.

Wednesday’s proceedings began a day after prosecutors wrapped up its case against Najib in his first trial, where he is accused of illegally receiving $10 million from SRC International, a former 1MDB unit.

Lawyers for both sides are expected to submit their closing arguments for that case in October, followed by a ruling by the trial judge on Nov. 11 on whether to acquit Najib or call for him to enter his defence. 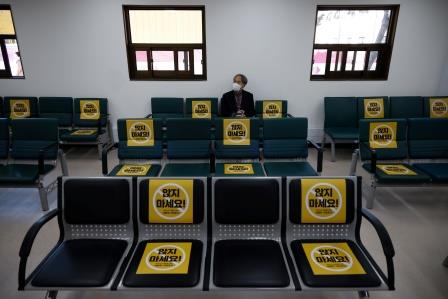 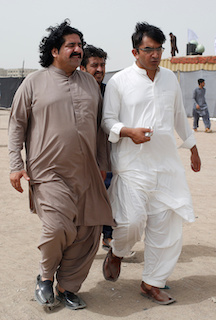 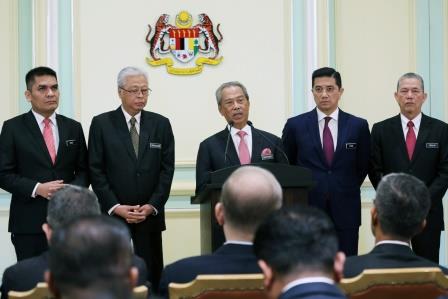