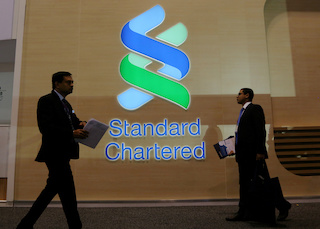 HONG KONG – Standard Chartered is targeting growing its private banking assets by 50% to about $100 billion (£83 billion) in three to five years and will hire dozens of bankers in Hong Kong and Singapore towards that goal, a senior executive of the lender said.

The moves show StanChart has big growth ambitions for the private banking unit that had until recently weighed on the lender’s earnings, with its small size stoking speculation it would be put under review for possible divestment.

The lender will recruit 30-40 private bankers every year in the next two to three years to add to its roughly 300 existing relationship managers, and the bulk of the additions will be in Hong Kong and Singapore, StanChart’s global head for private banking and wealth management Didier von Daeniken told Reuters.

With $65 billion worth of private banking assets, London-headquartered StanChart is a small player compared with UBS which, as per Asian Private Banker data, had assets worth $2.3 trillion and Credit Suisse , with $770 billion last year.

The private banking business accounted for just 3.8% of StanChart’s total profit before tax in the first-half of this year.

The unit had weighed on the group’s earnings in the recent past, as it sought to reposition the business to target rich individuals with at least $5 million in investable assets amid stiff competition in Asia, which brings in bulk of its revenue.

Underscoring a potential turnaround, StanChart’s private banking business posted a pre-tax profit of $100 million in the first half of this year, compared with a loss of $5 million in the same period last year.

StanChart’s private banking return on tangible equity (RoTE), a key measure of profitability, increased to 15.7% in the first half of the year compared to a negative 1% in the year-ago period, its latest financial report showed.

As part of the plans to bolster assets under management, the private banking unit plans to tap more of the group’s corporate and institutional banking clients in Asia and other emerging markets where it has existing banking networks.

“With $65 billion we are definitely not among the largest, but we are part…of a company with a large balance sheet, with an unmatched presence locally in all the markets, which really matters when you cover the emerging markets,” Daeniken said.

In the near-term, however, concerns about the global economy and 10 weeks of protests in Hong Kong that have plunged the Asian financial hub into its worst crisis had made clients “more prudent” in their investment decisions, he said.

Daeniken said StanChart’s private banking unit had come a long way “but the task before us is as difficult because we really have to maintain the momentum in a difficult market environment.” 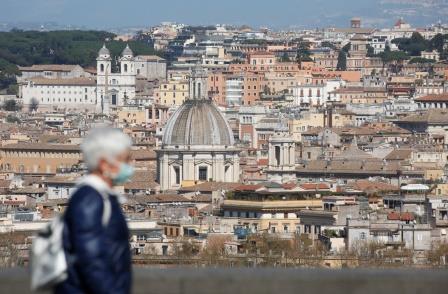 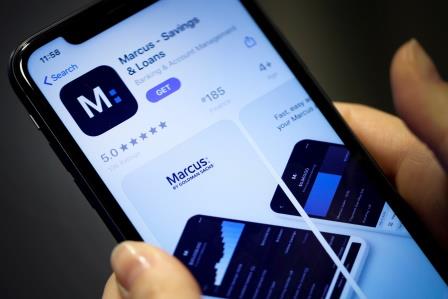 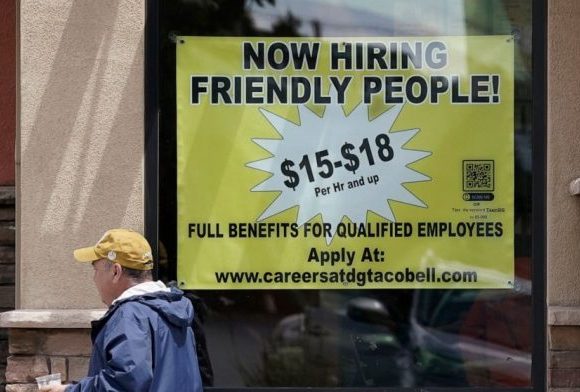