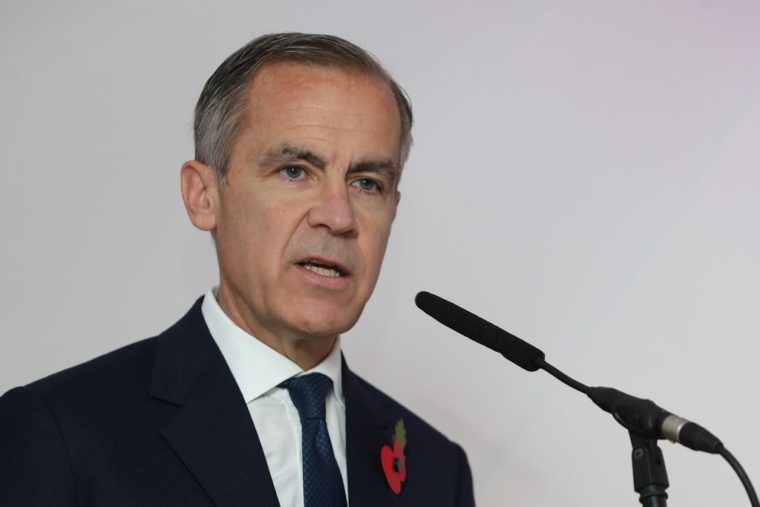 LONDON (Reuters) – Companies began triggering plans to keep operating if Britain leaves the European Union without an agreement, a “no deal” scenario the Bank of England said could plunge the economy into a crisis not seen since the 1970s.

With less than five months before Britain leaves the bloc, Prime Minister Theresa May is struggling to persuade parliament to back a draft divorce deal agreed with Brussels last week.

She won the backing of Bank of England Governor Mark Carney, who warned that a no-deal Brexit could hit the economy in a way not seen since the oil crisis that pushed many western nations into recession just after Britain had joined what is now the EU in 1973.

But the warnings and a charm offensive launched by May to court public opinion have done little so far to win over her critics, who are trying to force her to change tack over Brexit, Britain’s biggest policy shift in more than 40 years.

Northern Ireland’s Democratic Unionist Party, which props up May’s minority Conservative government, again said it would vote against her deal in parliament.

“All of our efforts are directed along with a large number of Conservative MPs from both the remain camp and the leave camp as well as opposition parties to defeat this deal and force a rethink,” the DUP’s Brexit spokesman Sammy Wilson told Sky News when asked if his party would bring down May’s government.

But the party’s deputy leader, Nigel Dodds, softened the tone, by leaving open the possibility of the party continuing to support May’s government on domestic issues.

The prime minister was banking on opposition to what is a draft divorce deal fading after an attempt to unseat her by pro-Brexit Conservatives seemed to be fizzling out. As an olive branch to those Brexit campaigners, her spokesman signalled May was open to looking at their proposed technological solutions to keep the border open on the island of Ireland.

For now, it was business as usual for May. She will meet European Commission President Jean-Claude Juncker in Brussels on Wednesday to discuss an agreement on future ties before EU leaders are due to rubber-stamp the divorce deal on Sunday.

She will also host Austrian Chancellor Sebastian Kurz on Thursday.

But one eurosceptic lawmaker, Jacob Rees-Mogg, stood firm, saying May had taken a “deliberate decision not to deliver a proper Brexit” and that her opponents were adhering to the mantra that “patience is a virtue” in their attempt to oust her.

May has warned members of parliament they have a simple choice: back her deal or risk ushering in a no deal departure, a delay to Brexit or possibly no Brexit at all.

Carney, who angered many Brexit campaigners by warning of the hit to economic growth from the decision to leave the EU, was also keen to illustrate the risks if the deal were voted down in parliament.

“This would be a very unusual situation … It is very rare to see a large negative supply shock in an advanced economy. You would have to stretch back at least in our analysis until the 1970s to find analogies.”

Welcoming the transitional period in the draft deal with the EU, he also said there were limits to what the central bank could do in the event of a Brexit shock to the economy, both in terms of a fall in demand and ensuring lending by banks.

Earlier, the BoE said it would fulfil a request from parliament’s Treasury Committee to provide analysis of how the draft Brexit divorce deal “will affect the Bank’s ability to deliver its statutory remits for monetary and financial stability, including in a ‘no deal, no transition’ scenario”.

Doubts over the vote in parliament have pushed companies which have “no deal” contingency plans to start triggering them.

Electrocomponents  which stocks more than half a million industrial and electronics products, said it would spend 30 million pounds ($39 million) to increase its holding of fast-moving lines in Britain and Europe. AO World  an online electricals and white goods group, said it might increase stock to mitigate any friction in the supply chain while Compass  the world’s biggest catering firm, said it was looking to build inventory and vary its menus before Brexit next March.

More than two years after Britons voted by 52-48 percent to leave the EU, it is still unclear how, on what terms or even if it will leave as planned on March 29, 2019.

The EU is due to hold a summit to discuss the draft deal on Nov. 25. Some eurosceptic ministers in May’s cabinet want her to rewrite parts of it, though on Tuesday, Ireland’s foreign minister, Simon Coveney, said the draft text was in fact the text and would not be reopened.

“We have had thousands of hours of negotiations with the European Commission and we have reached a deal where there have been compromises on both sides,” he told BBC radio.

“The withdrawal agreement meets our key objectives in terms of the integrity of the United Kingdom which is so important to all of us in government, especially the prime minister.” 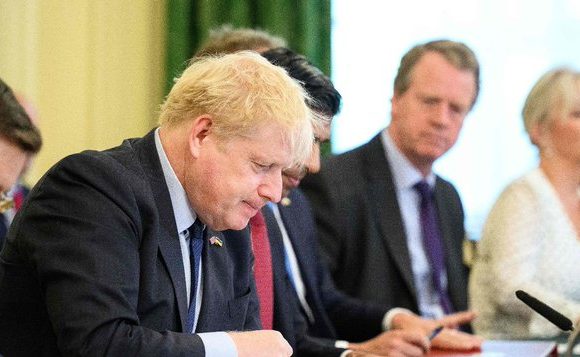 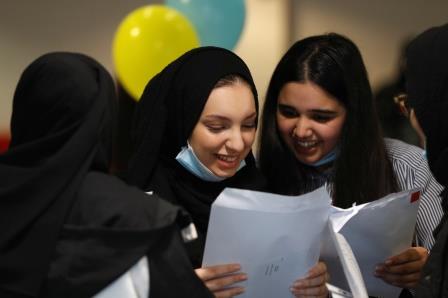 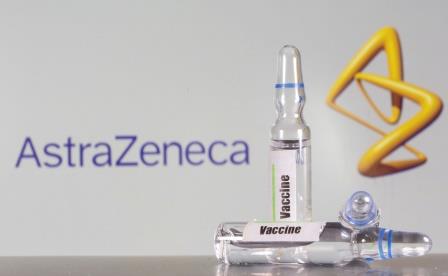