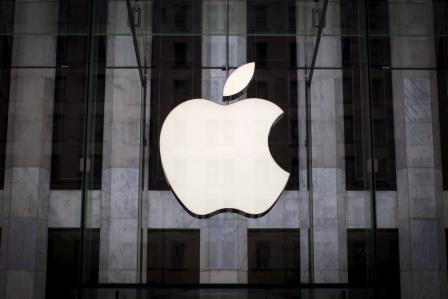 The European Commission ruled in August 2016 that Apple had received unfair tax incentives from Ireland. Both Apple and Dublin are appealing the ruling, saying the iPhone maker’s tax treatment was in line with Irish and European Union law.

Nevertheless Ireland had to fully recover the 13.1 billion euros (11.69 billion pounds) plus interest of 1.2 billion, pending the appeal that will take several years. It will hold the funds in an escrow fund whose aim, the report said, was preserving capital to the greatest extent possible given prevailing market conditions. 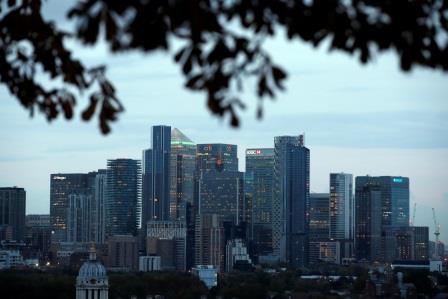 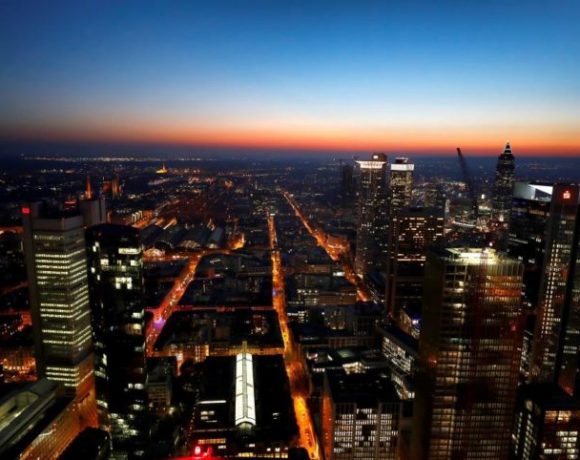 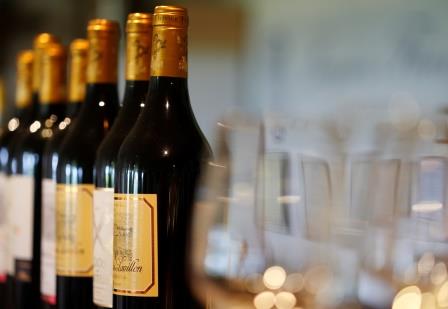