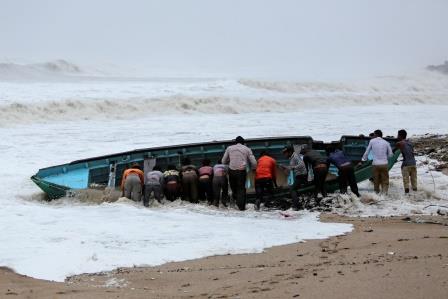 MUMBAI (Reuters) – A powerful cyclone that threatened the western Indian state of Gujarat, has changed course and it is now expected to just brush past the coast, authorities said on Thursday, although ports and coastal airports remained shut.

Cyclone Vayu, with wind speeds equivalent to those of a Category 1 hurricane, is moving in a northwesterly direction skirting the Gujarat coast, India’s weather department said.

“The eye of the storm will not enter Gujarat, but still the coast will feel the impact,” said a weather department official.

The cyclone had been expected to hit the Gujarat coast, and officials called for more than 300,000 people to move out of low-lying areas and for airports to suspend operations.

Railway authorities cancelled more than 70 train services and restricted more than two dozen others while sea ports shut and some large refineries owned by Reliance Industries and Nayara Energy were also put on alert.

Rain began falling along the coast in the morning and it could get heavy through the day, said the official, who declined to be identified.

The cyclone has drawn moisture from the Arabian Sea and stalled the progress of the monsoon rains.

Indians are waiting for the annual rains to bring relief from searing heat and to end water shortages in many parts of the country.

Dust storms at this time of the year can also cause damage and disruption.

Flights at Delhi International Airport were suspended late on Wednesday for about an hour, after the city was hit by a severe dust storm. 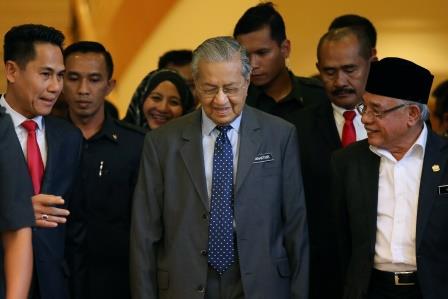 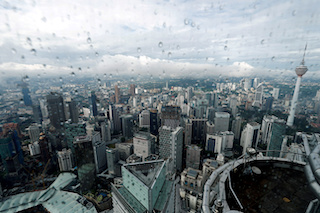 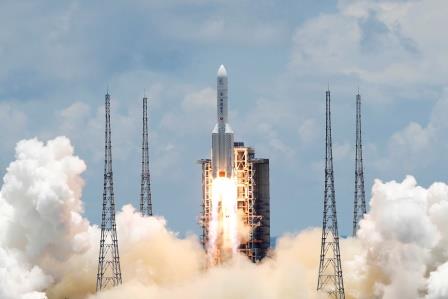