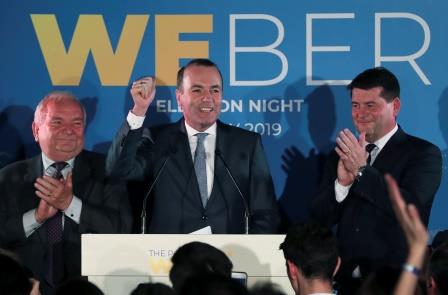 BRUSSELS (Reuters) – The centre-right German candidate to head the next European Union’s executive called for a broad alliance of pro-EU forces among socialists, liberals and greens after a continent-wide vote on Sunday.

“So what I would ask us to do to is to join our forces to work together from now.” 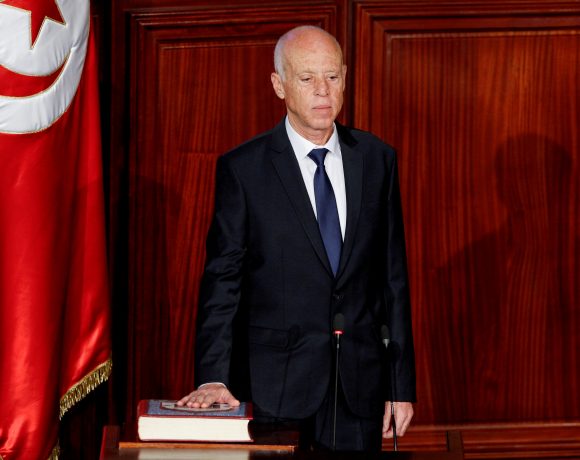 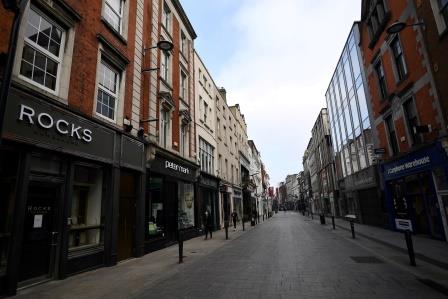 Ireland to reopen all shops in May, while hospitality will be opened in early June 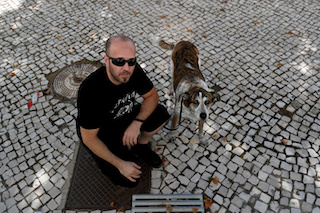 ‘Not just for the pooches’: Portugal’s ‘animal party’ could be kingmaker