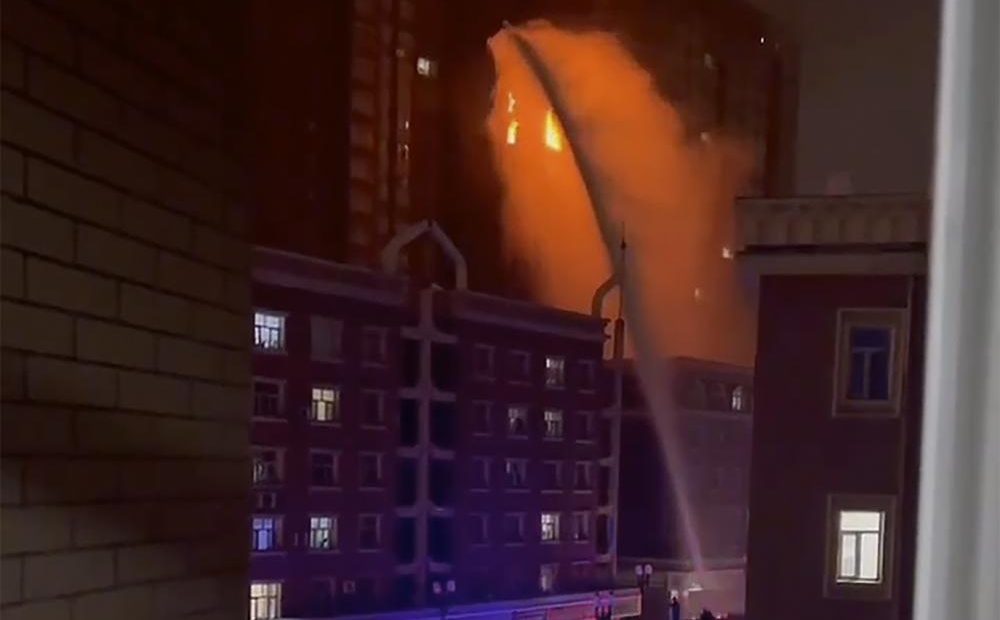 A fire in an apartment building in northwestern China’s Xinjiang region has killed 10 people and injured nine, authorities said Friday, in the second major fire accident in the country this week, which left a total of 48 dead.

The fire broke out Thursday night in the regional capital of Urumqi, where temperatures have dropped to below freezing after dark.

Flames spread upward from the point of origin on the 15th floor to the 17th floor, with smoke billowing up to the 21st floor, according to multiple state media reports. The blaze took around three hours to extinguish.

The deaths and injuries were caused by inhalation of toxic fumes, with those taken hospital all expected to survive, the reports said. An initial investigation appears to show the fire was sparked from a power strip in a bedroom of one of the 15th-floor apartments, they said.

Aging infrastructure, poor safety awareness and, in some cases, government corruption has led to series of recent fires, explosions and building collapses around China, which continues to grapple with new COVID-19 outbreaks, prompting lockdowns and rigid travel restrictions affecting millions of people.

The Jixiangyuan community, where the Urumqi fire was, is designated a “low COVID-19 risk area” and residents were permitted outside their apartments, according to the reports. It wasn’t clear whether they were permitted to leave their compound.

Urumqi has not seen a major recent outbreak, with just 977 cases reported Friday, almost all of them asymptomatic. However, as in many parts of China, local officials fearful of losing their jobs are leaning toward more extreme measures to prevent outbreaks within their jurisdictions.

The tragedy comes days after 38 people died in a fire at an industrial trading company in central China caused by welding sparks that ignited cotton cloth.

Four people have been detained over the fire Monday in the city of Anyang and local authorities ordered sweeping safety inspections to root out potential dangers. 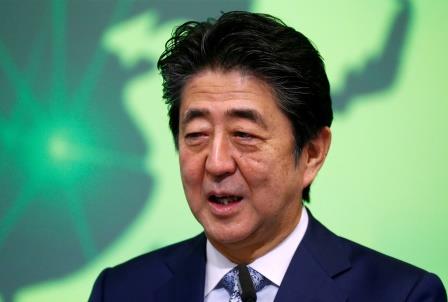 Japan PM might cancel trip to India, according to Jiji Press 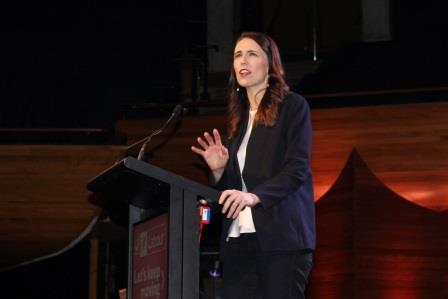 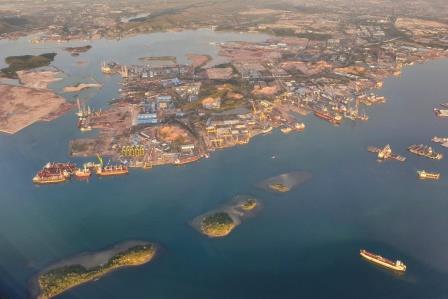