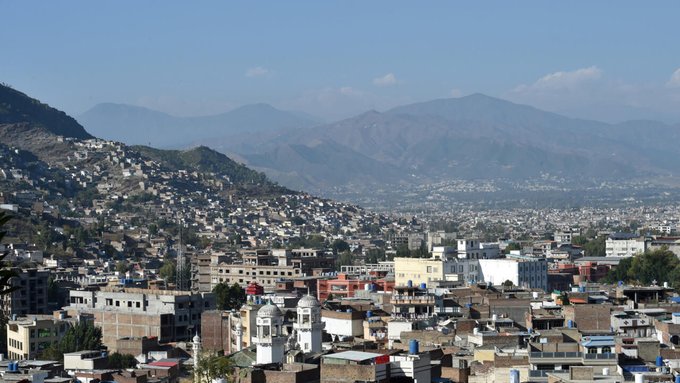 A lawmaker in Pakistan’s rugged northwest was sipping tea with voters when his phone chirped to life — the Taliban were calling with a demand for “donations”.

“We hope you won’t disappoint,” read the chilling text from a shady go-between of the Pakistan chapter of the Islamists, known as Tehreek–e-Taliban Pakistan (TTP).

A second message pinged on-screen: “Refusal to provide financial support will make you a problem,” it warned.

“We believe a wise man will understand what we mean by that.”

After the Taliban takeover in neighbouring Afghanistan, TTP racketeering has infested Pakistan’s borderlands, locals say, with the group emboldened by its sister movement’s success.

Since July, the provincial lawmaker — who asked to remain anonymous — has been cowed into sending the TTP sums totalling 1.2 million rupees (over $5,000).

“Most of the elites pay the extortion money. Some pay more, some pay less. But nobody talks about it.

“Everyone is scared for their life.”

The TTP share lineage with the Afghan Taliban, but were most potent from 2007 to 2009, when they spilled out of the jagged belt splitting Pakistan and Afghanistan and overran the Swat Valley just 140 kilometres (85 miles) north of Islamabad.

The Pakistani military came down hard in 2014, after militants raided a school for children of army personnel and killed nearly 150 people, mostly pupils.

The TTP were largely routed, their fighters fleeing to Afghanistan where they were hunted by US-led forces.

With Afghanistan back under Taliban rule, it has become an “open shelter” for the TTP, according to Imtiaz Gul, an analyst with Islamabad’s Center for Research and Security Studies.

“They now have freedom of action while living in Afghanistan,” he said.

“That’s a simple explanation for why the TTP attacks rose.”

In the year since the Taliban’s return, militant activity in Pakistan has spiked, according to the Pak Institute for Peace Studies, with around 433 people killed.

The blackmail network bankrolls the TTP, but also sows a crisis of confidence in local government the militants seek to usurp in favour of Islamist rule. 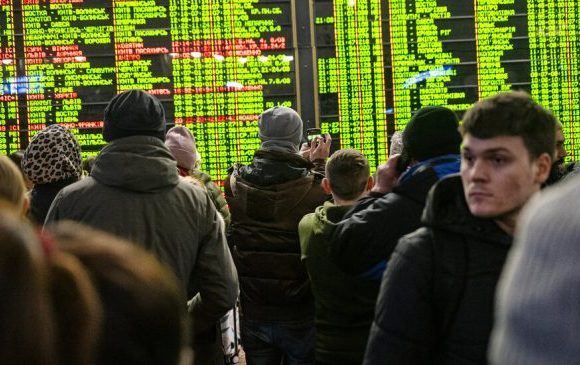 As Tanks Rolled Into Ukraine, So Did Malware. Then Microsoft Entered the War. 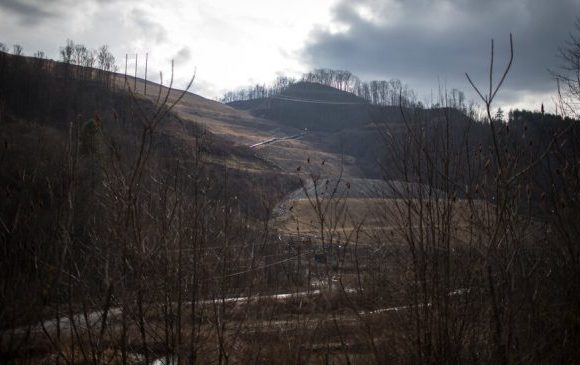 Behind Manchin’s Opposition, a Long History of Fighting Climate Measures 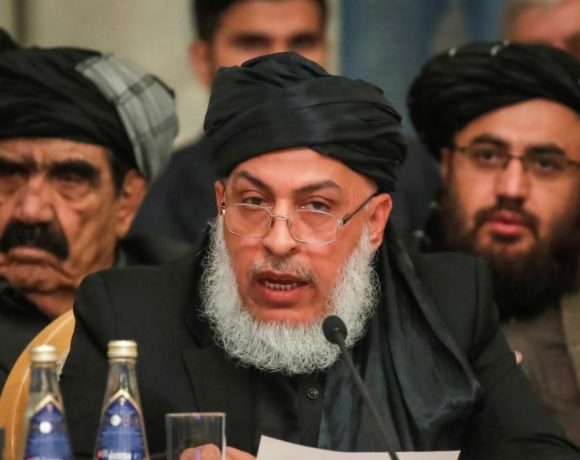