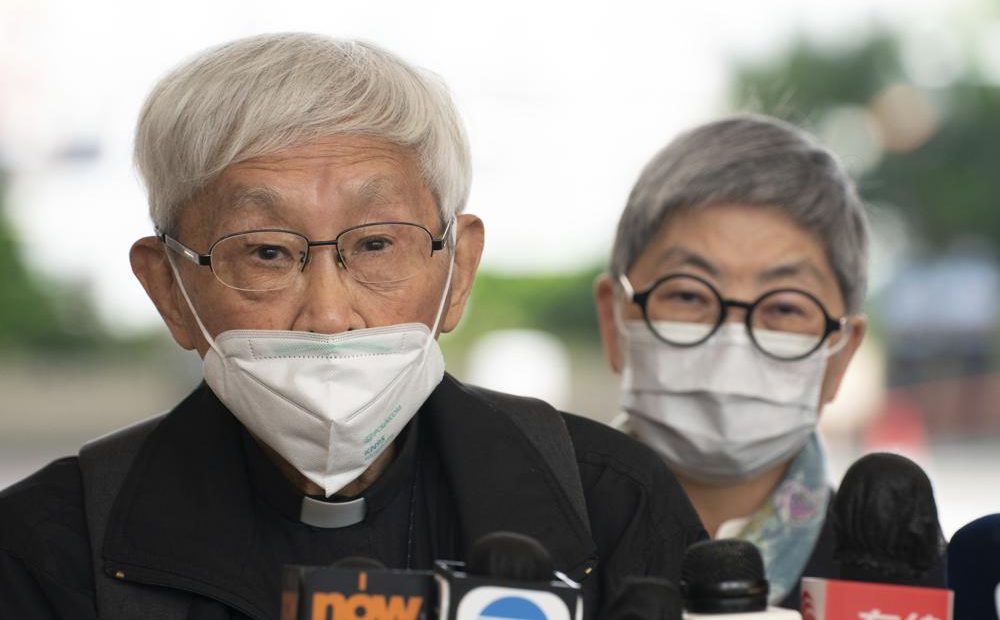 A 90-year-old Roman Catholic cardinal and five others in Hong Kong were fined after being found guilty Friday of failing to register a now-defunct fund that aimed to help people arrested in the widespread protests three years ago.

Cardinal Joseph Zen, a retired bishop and a vocal democracy advocate of the city, arrived at court in a black outfit and used a walking stick. He was first arrested in May on suspicion of colluding with foreign forces under a Beijing-imposed National Security Law. His arrest sent shockwaves through the Catholic community, although the Vatican only stated it closely monitored the situation’s development.

While Zen and other activists at the trial have not yet been charged with national security-related charges, they failed to properly register the 612 Humanitarian Relief Fund, which helped pay medical and legal fees for arrested protesters beginning in 2019. It ceased operations in October 2021.

Zen, alongside singer Denise Ho, scholar Hui Po Keung, and former pro-democracy lawmakers Margaret Ng and Cyd Ho, were trustees of the fund. They were each fined 4,000 Hong Kong dollars ($512). A sixth defendant, Sze Ching-wee, was the fund’s secretary and was fined HK$2500 ($320).

The Societies Ordinance requires local organizations to register or apply for an exemption within a month of their establishment. Those who failed to do so face a fine of up to HK$10,000 ($1,273), with no jail time, upon first conviction.

Handing down the verdict, Principal Magistrate Ada Yim ruled that the fund is considered an organization that is obliged to register as it was not purely for charity purposes.

The judgement holds significance as the first time that residents had to face a charge under the ordinance for failing to register, Ng told reporters after the hearing.

“The effect to other people, to the many, many citizens who are associated together to do one thing or another, and what will happen to them, is very important,” the veteran lawyer said. “It is also extremely important about the freedom of association in Hong Kong under Societies Ordinance.”

The 2019 protests were sparked by a since-withdrawn bill that would have allowed criminal suspects to be extradited to mainland China. Critics worried the suspects would disappear into China’s opaque and frequently abusive legal system. Opposition morphed into months of violent unrest in the city.

The National Security Law has crippled Hong Kong’s pro-democracy movement since its enactment in 2020, with many activists being arrested or jailed in the semi-autonomous Chinese city. Hong Kong, a former British colony, returned to China’s rule in 1997.

The impact of the law has also damaged faith in the future of the international financial hub, with a growing number of young professionals responding to the shrinking freedoms by emigrating overseas. 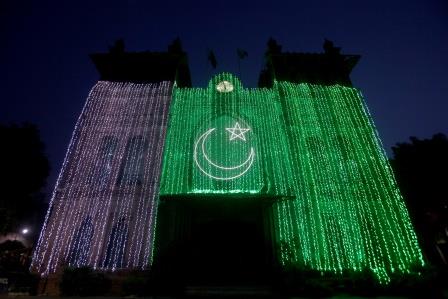 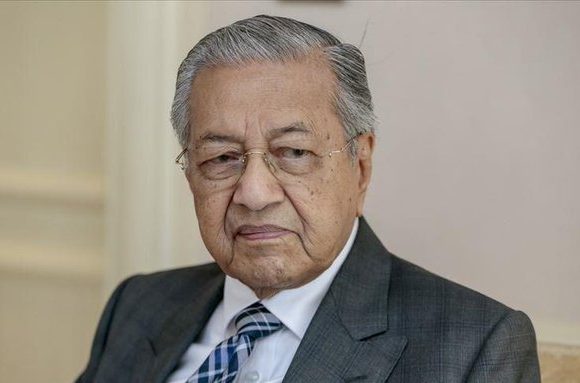 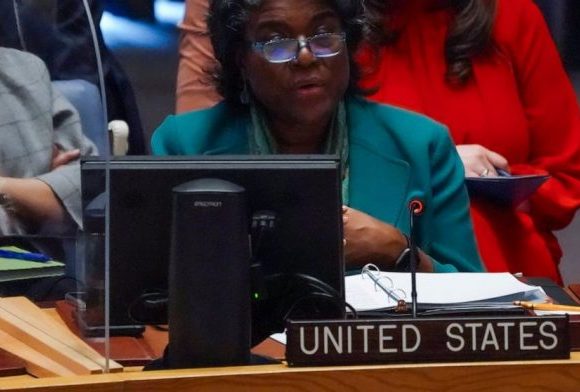