From tears of distress to delirium for Richarlison - British Herald

From tears of distress to delirium for Richarlison

Tears streamed down the face of Richarlison. He was inconsolable. He had shed blood, sweat and tears to force his way into the Brazil squad. Then the XI. Yet, just three weeks before Tite named his squad for the FIFA World Cup Qatar 2022, he was on crutches. Blubbering, he struggled to speak. Eventually, the words trickled out. “I’m devastated,” he said. “I was so close to the realisation of my dream. The last time I had this injury, I was out for two months.” Furthermore, Tite had already said, reiterated and – irritated – eventually stressed that he would not gamble on players whose fitness was in doubt. It turns out that the declaration had a disclaimer.

“Richarlison, Tottenham,” Tite said as he read out his 26-man list for the flight every Brazilian craved to Doha. Richarlison did not even hear the second word. Tite probably heard the London-based attacker’s wild celebrations all the way from Granja Comary, Rio de Janerio. “I was really, really nervous,” Richarlison admitted, explaining his excitement. “The World Cup is the dream of dreams. I was so scared.” Pombo (Pigeon, his nickname) is an absolute teacher’s pet. The coach handed the attacker his debut in 2018, making him an ever-present in the frighteningly competitive Seleção squad.

So despite Richarlison having only played 100 minutes since his injury, he was named up front for the curtain-rasier. Richarlison, quintessential Richarlison, careered over the Lusail Stadium turf in the first half, harrying defenders and forcing turnovers of possession. If the first 45 showcased his desire and indefatigability, the second spotlighted his opportunism and excellence. It was 0-0, just after the hour, when Richarlison reacted to a rebound to fire Brazil ahead from close range. Eleven minutes later, he executed a spectacular bicycle kick to seal the deal. The moment Richarlison had dreamed about so much for so long – the one he thought had evaporated – was even better than he could have concocted. 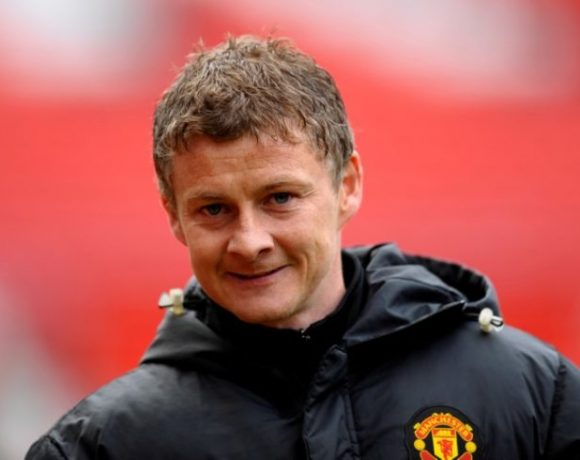 Solskjaer back in familiar role as United’s rescuer 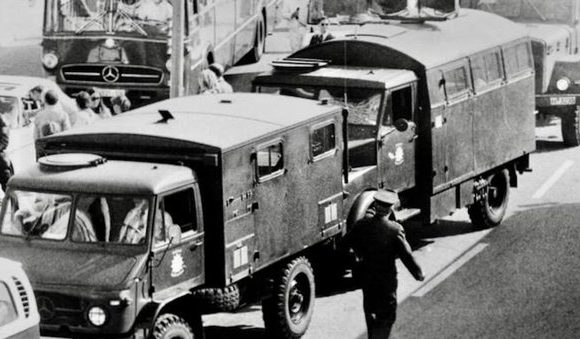 The Munich Olympics massacre 50 years ago 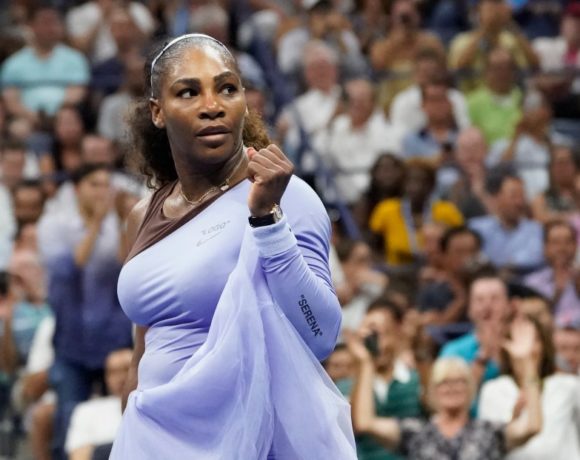