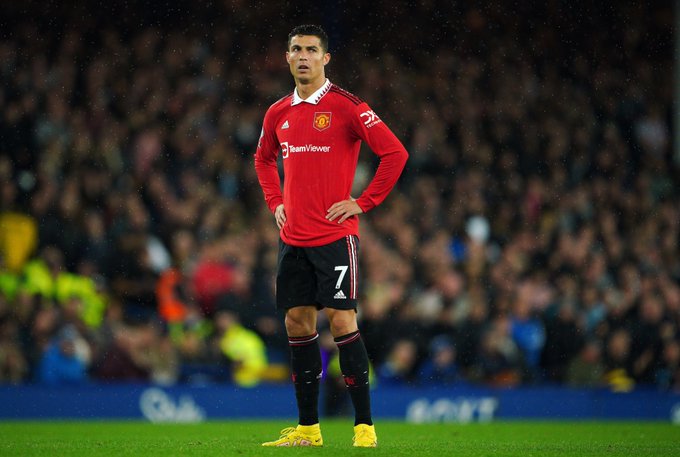 Cristiano Ronaldo and his Portugal teammates will not be distracted from their FIFA World Cup™ mission by the storm of events surrounding the player’s future. This was the robust message from Portugal coach Fernando Santos and midfielder Bruno Fernandes on the eve of their opening Qatar 2022 fixture against Ghana.

The timing of Ronaldo’s exit from Manchester United – confirmed late on Tuesday night – has dominated the news agenda around the Portugal camp but inside it both Fernandes, his team-mate at Old Trafford until now, and Santos insisted that the focus was on the World Cup and nothing else. Speaking at Portugal’s pre-match press conference in Doha, Fernandes said: “I haven’t discussed anything with Cristiano Ronaldo. It’s a personal matter that he is dealing with. Our focus is 100 per cent on the national team.”

As for the impact on his own relationship with Ronaldo, the United player said: “I don’t feel uncomfortable with what is happening with Cristiano. It was a privilege to play with him in the national team and at club level. Cristiano is a role model for me. “The World Cup means a lot for Cristiano Ronaldo,” Fernandes added. “I’m sure he is focused on this competition. We usually create a lot of noise around things that are going on but I am sure Cristiano is focused.”

Portugal coach Santos offered a similar message, saying: “I am not bothered about what is happening with Cristiano. It hasn’t been discussed in training or when we are together. There hasn’t been any conversation. Not even from him. I don’t know what they talk about with each other in their rooms.”

Santos cited the example of Russia 2018 when a number of Portugal players faced uncertainty over their club futures. “[It] was very challenging for many players in terms of contracts. Six or seven of them came to Russia without a club.” For Ronaldo this will be his fifth World Cup finals tournament and the 37-year-old has made more appearance in the competition – 17 – than any other Portuguese player. With seven goals to his name, meanwhile, he needs just two more to equal the great Eusebio’s national-team record of nine World Cup strikes.

The news of the end of Ronaldo’s second spell at Old Trafford broke less than 48 hours before Portugal kick off their Group H campaign against Ghana. “Following conversations with Manchester United we have mutually agreed to end our contract early,” the player said in a post on Twitter.

In a message on the United website, the club said: “Cristiano Ronaldo is to leave Manchester United by mutual agreement, with immediate effect. The club thanks him for his immense contribution across two spells at Old Trafford, scoring 145 goals in 346 appearances, and wishes him and his family well for the future.”

In his press conference, Santos also highlighted his respect for Ghana while underlining Portugal’s ambition to win this World Cup.

“Ghana are a super organised team, quick in transition and attack,” he said. “Ghana’s team have got great players and they have our respect. Of course we have the ambition to win the World Cup. We have the dream, the vision and the capabilities to fight for this.” 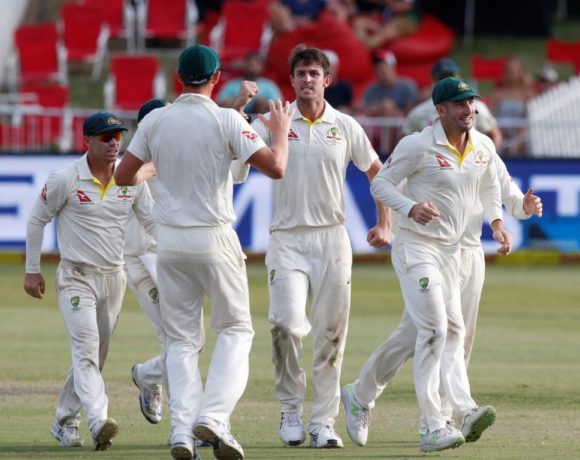 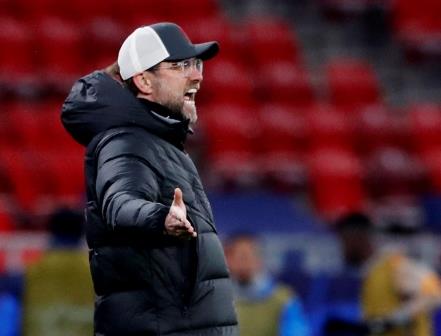 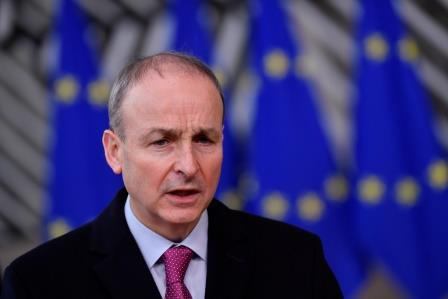