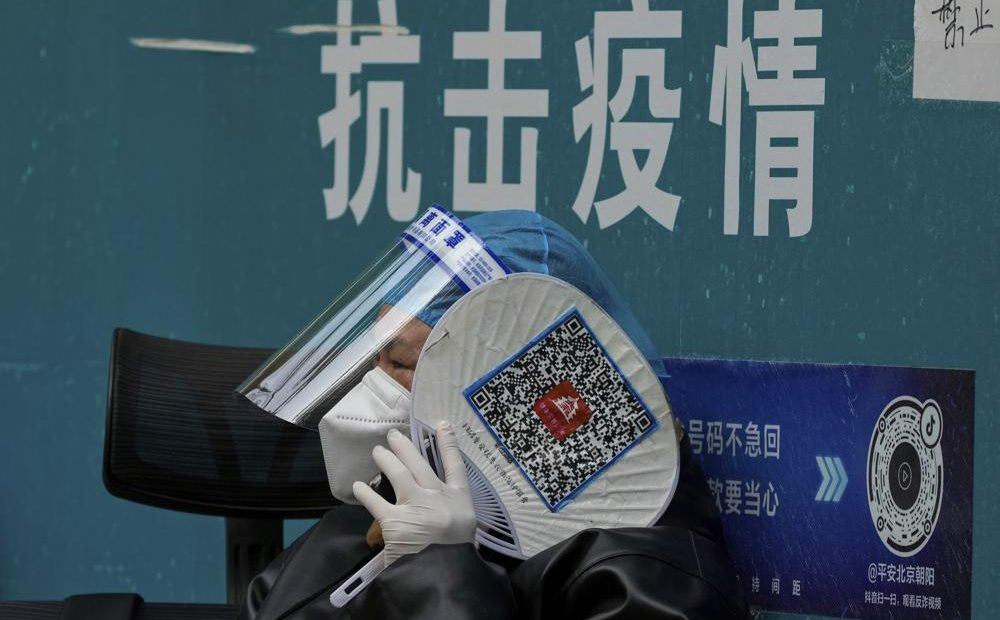 Pandemic lockdowns are expanding across China, including in a city where factory workers clashed this week with police, as the number of COVID-19 cases hits a daily record.

Residents of eight districts of Zhengzhou, home to 6.6 million people, were told to stay home for five days beginning Thursday except to buy food or get medical treatment. Daily mass testing was ordered in what the city government called a “war of annihilation” against the virus.

During clashes Tuesday and Wednesday, Zhengzhou police beat workers protesting over a pay dispute at the biggest factory for Apple’s iPhone, located in an industrial zone near the city.

In the previous 24 hours, the number of new COVID cases rose by 31,444, the National Health Commission said Thursday. That’s the highest daily figure since the coronavirus was first detected in the central Chinese city of Wuhan in late 2019.

The daily caseload has been steadily increasing. This week, authorities reported China’s first COVID-19 deaths in six months, bringing the total to 5,232.

While the number of cases and deaths is relatively low compared to the U.S. and other countries, China’s ruling Communist Party remains committed to a “zero-COVID” strategy that aims to isolate every case and eliminate the virus entirely. Most other governments have ended anti-virus controls and now rely on vaccinations and immunity from past infections to help prevent deaths and serious illnesses.

Businesses and residential communities from the manufacturing centre of Guangzhou in the south to Beijing in the north are in various forms of lockdowns, measures that particularly affect blue-collar migrant workers. In many cases, residents say the restrictions go beyond what the national government allows.

Guangzhou suspended access Monday to its Baiyun district of 3.7 million residents, while residents of some areas of Shijiazhuang, a city of 11 million people southwest of Beijing, were told to stay home while mass testing is conducted.

Beijing opened a hospital in an exhibition centre. It suspended access to the Beijing International Studies University after a virus case was found there. Some shopping malls and office buildings were closed, and access blocked to some apartment compounds.

Suggesting some of those measures might be at least semi-permanent, workers were erecting a 2-meter (7-foot)-high fence around the ageing, low-rise brick apartment buildings in Beijing’s Hongmiao Beili community.

A half dozen people in hazmat suits manned the entrance to a lane running through the community, standing behind waist-high steel barriers usually used for crowd control.

Authorities had announced measures to try to reduce disruptions from pandemic controls by shortening quarantines and making other changes. Some Chinese have expressed frustration and confusion about the apparent policy flip-flops on social media.

A key issue is a concern about how vulnerable people are to the virus. Few Chinese have caught COVID or even been exposed to the virus, so only a small percentage are thought to have built up effective levels of virus-fighting antibodies.

China has an overall coronavirus vaccination rate of more than 92%, with most people receiving at least one dose. But far fewer older Chinese — particularly those over age 80 — have gotten the shots.

The government is trying to contain the latest outbreaks without shutting down factories and the rest of its economy as it did in early 2020. One tactic is “closed-loop management,” under which workers live in their factories without outside contacts.

Foxconn, the world’s biggest contract assembler of smartphones and other electronics, is struggling to fill orders for the iPhone 14 after thousands of employees walked away from the factory in Zhengzhou last month following complaints about unsafe working conditions.

Disagreements drove the protests on Tuesday and Wednesday over the payment of workers who were recruited to replace those who left. Workers scuffled with police, and some were beaten. Some were arrested.

Foxconn, based in Taiwan, said its contractual obligations for payments had “always been fulfilled.”

The company denied what it said were comments online that employees with the virus lived in dormitories at the Zhengzhou factory. It said facilities were disinfected and passed government checks before employees moved in. 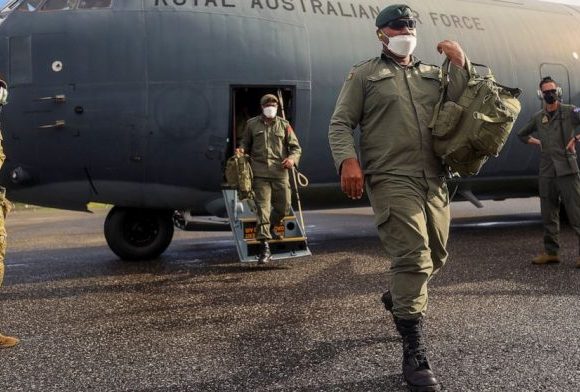 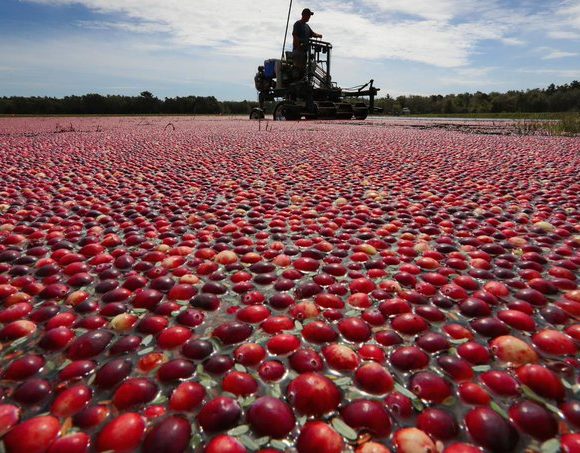 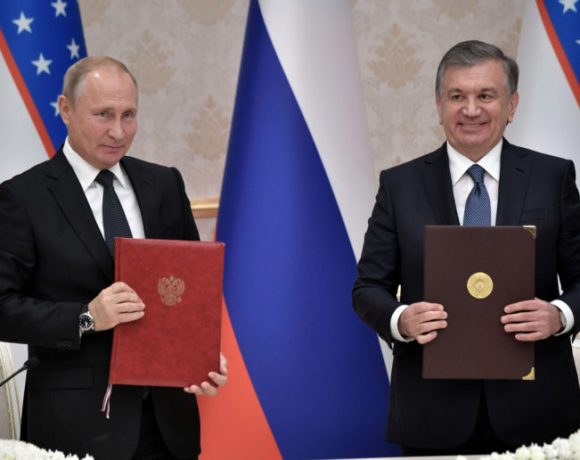