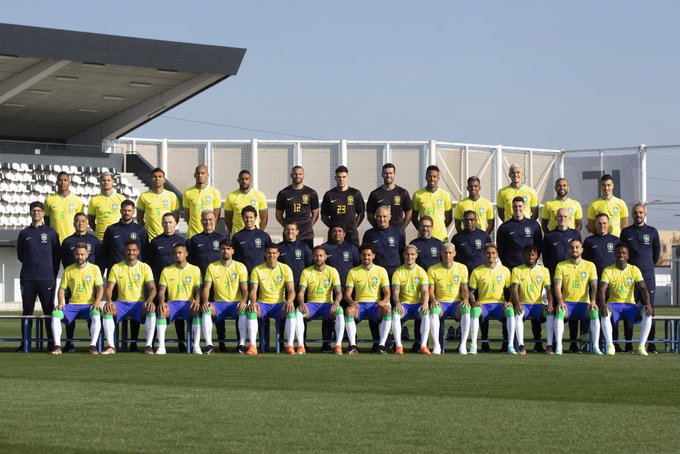 No matter the outcome of Brazil at Qatar 2022, coach Tite will leave the post he has occupied since September 2016 when the tournament finishes. The hope for both Tite and his players is that they have seven matches left together; specifically, they reach the final in Lusail Stadium on 18 December.

Brazil begin their campaign at the final venue, against Serbia, on Thursday and have subsequent Group G encounters with Cameroon and Switzerland.

Born Adenor Leonardo Bacchi, the 61-year-old Tite kicked off his impressive Seleção tenure with a 3-0 defeat of Ecuador in Quito in the qualifiers for Russia 2018. That was the first of the 57 wins the South Americans have recorded in his 76 games in charge. Title has lost only five matches during his six-year tenure.

That record reveals exactly why Tite has been entrusted to oversee successive World Cup campaigns, the first Brazil coach to have that honour since Mario Zagallo tried to defend the title won in Mexico in 1970 at the German tournament four years later.

So what is the secret to Tite’s success? The simple answer to that is an inherent desire to keep pushing his team for improvement, regardless of their impressive results. The pace at which Tite’s team plays is essential to that sustained development. Tite’s Seleção like to stretch the play and probe down the flanks, giving influential attacker Neymar more space in which to roam in the middle of the pitch.

Equally, the Brazilians are effective in the press, making the most of their speed and agility to harry and close opposing players, as soon as possession is conceded. The team works as one to shut down space and prevent the opposition from playing the ball forwards. They boast a rich blend of talent and a system that maximises the team’s breadth of attributes.

While these factors were instrumental to their serene qualification, another crucial ingredient in this successful side is the human touch provided by the man the players call The Professor, a common nickname for coaches in Brazil.

FIFA+ spoke to some of Tite’s charges, who had only praise for the outgoing coach – and are desperately keen to give their Professor a golden send-off.

“He’s a great coach. We all know how capable he is, I’m so honoured to have worked with him all this time and to have shared that experience with him. I have a lot of admiration for him, not just because he called me up – though I am grateful to him for having spotted me (laughs) – but because of the type of coach he is.

“The most important thing I’ve learned from him has to do with his human touch, the kind of person he is. He’s a lovely guy who treats everyone the same way, from the keeper to the kitman. He’s really attentive. Above all, he’s someone we love to have around because of the joy that is in him.”

“I have a photo with him that went viral. I was in the youth teams at Audax (a small club in Sao Paulo), when he was winning a lot of things with Corinthians. So I asked him for a photo. That shows you my admiration for him as a person and as a coach. He’s a very intelligent guy and has real tactical insight and knowledge, more than a lot of coaches I’ve worked with in Europe.

“I remember when I was at the Tokyo 2020 Olympics qualifying tournament and I had Atletico Madrid interested in me, though I’d already given my word to Juninho [Pernambucano], the then director of football at Lyon]. Juninho called Tite and told him I’d given my word to them and that he knew other clubs were after me. Tite came to watch one of our games. He got hold of me, hit me on the chest and said: ‘What you have here is something I honour with my life: your word. If you have your word, you’re a man.’ That made a big impression on me. He really is a man of his word. If he says he’s going to do something, he does it.”

“First of all, I want to thank him for being the first coach to give me a chance with the national team and for bringing me here to Qatar. I wouldn’t be here without him. He’s become very important for me, not just for what he passes on to me whenever I’m with A Seleção, but for what I can take away with me to my club. He’s given me a lot of confidence and the tools I need to keep those confidence levels as high as possible.”

“Tite’s like a father to us. He’s always treated us well and has created a warm and welcoming environment with the national team. He’s one of those people who gives you praise… but who’s not afraid to give you some home truths.

“We’ve learned a lot with him. I’m talking about being brave, smart, and tactically disciplined. Whether we like it or not, it’s his last World Cup and we’re going to do all we can for him to bow out with a smile on his face.” 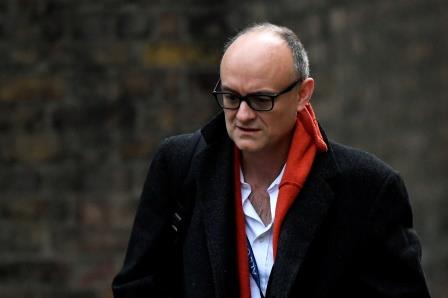 PM Johnson rejected the idea of COVID-19 lockdown as only elderly would lose lives, ex-aide says 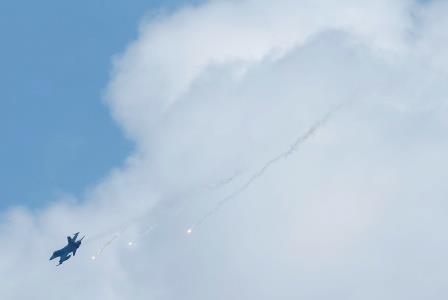 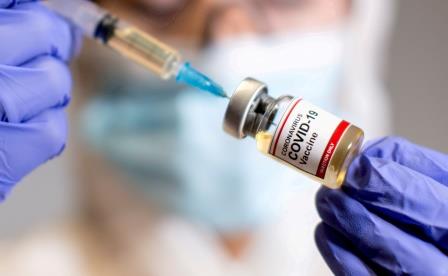 APEC leaders pledges to ramp up access to COVID-19 vaccines