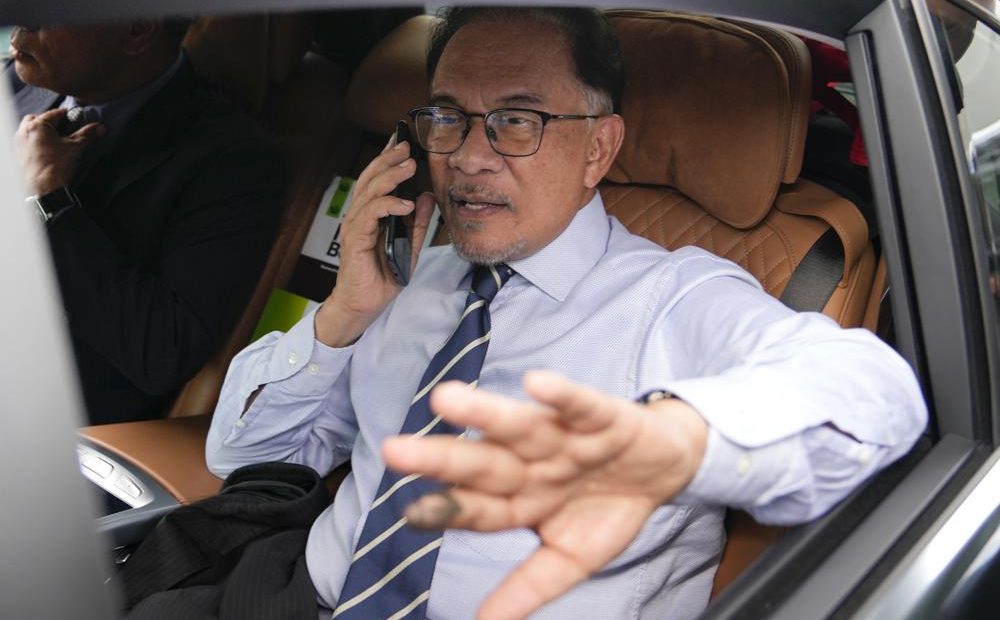 Anwar emerged victorious after other smaller blocs agreed to support him for a unity government. His rise to the top will ease anxieties in the multiracial nation over greater Islamization under Muhyiddin and spark hopes that reforms for better governance will resume.

Any agreement must still be approved by Malaysia’s king. Last Saturday’s divisive election led to a hung parliament that renewed a leadership crisis in Malaysia, which had three prime ministers since 2018. Police have tightened security nationwide as social media warned of racial troubles if Anwar’s multiethnic bloc wins.

Anwar’s Pakatan Harapan, or Alliance of Hope, topped the race with 82 parliamentary seats, short of the 112 needed for a majority. Former Prime Minister Muhyiddin’s Malay-centric Perikatan Nasional, or National Alliance, won 73 seats. The alliance led by the United Malays National Organization, which has 30 seats, hold the key that will tilt the balance.

UMNO reversed its decision to remain in the opposition, saying it will heed the king’s proposal for a unity government.

UMNO’s secretary-general Ahmad Maslan said Thursday the party’s highest-decision making body has decided to now support a unity government that is not led by Muhyiddin’s camp. He said the party will accept any unity government or any other form of government decided by the king. 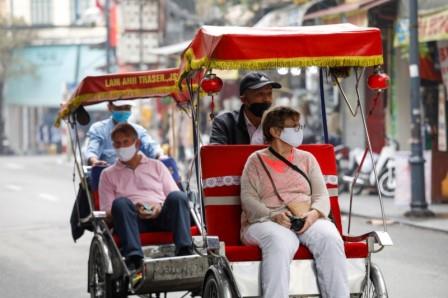 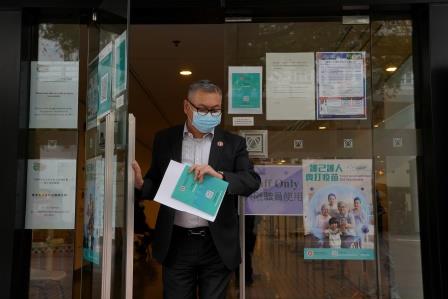 For Hong Kong sports club staff, it’s either vaccination or no bonus 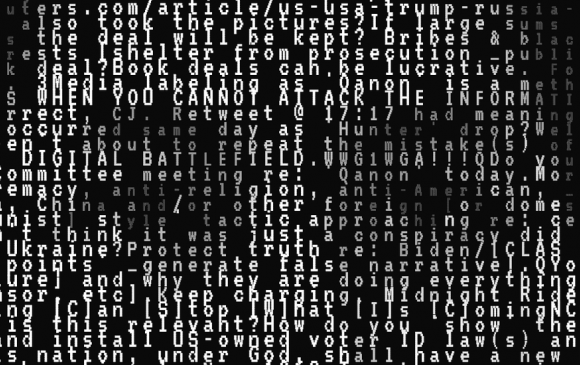 Who Is Behind QAnon? Linguistic Detectives Find Fingerprints