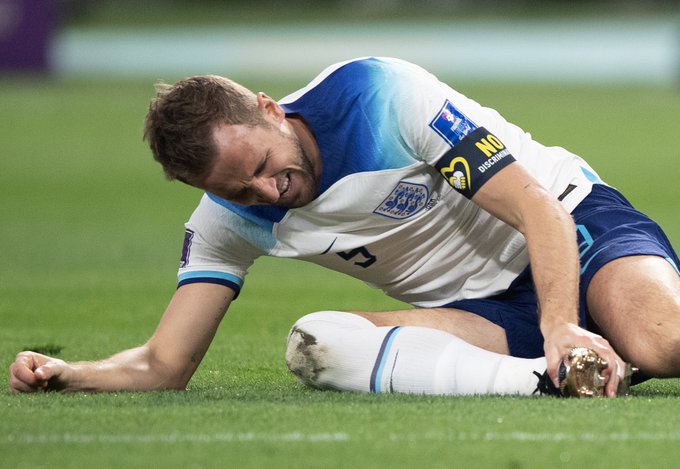 England striker Harry Kane was due to undergo a scan today on an ankle problem sustained in Monday’s Group B win over IR Iran.

Kane, Adidas Golden Boot winner at the last FIFA World Cup, had treatment on the field early in the second half of England’s 6-2 win after falling under a heavy challenge. He went off after 75 minutes and was reportedly seen with light strapping on the ankle.

According to reports, Kane trained the day after the Iran game but sat out today’s closed session.

After Monday’s match, England manager Gareth Southgate said: “I think Harry’s fine. It looked like a bad tackle, but he carried on in the game. We took him off because we felt it was a moment in the game we could do that.”

Although Gareth Southgate initially quelled fears of long-term injury after the match, there are growing concerns that Kane could be out for longer than first anticipated, and Sportsmail’s Oliver Holt admitted England fans should be ‘biting their nails’ ahead of his scan on Wednesday. 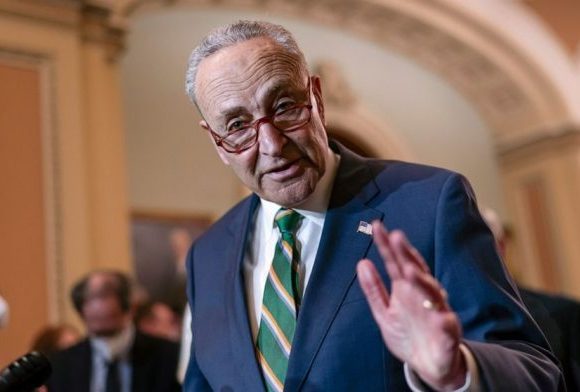 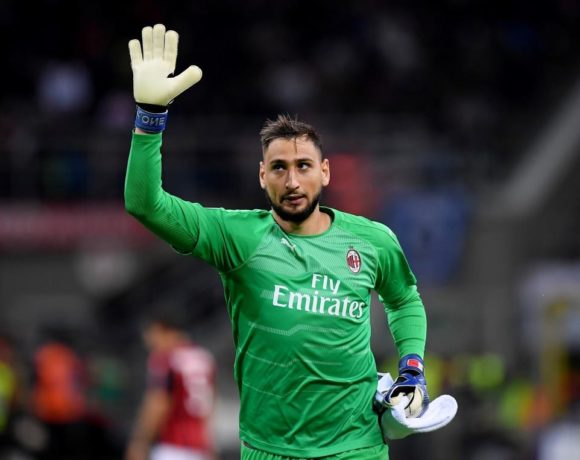 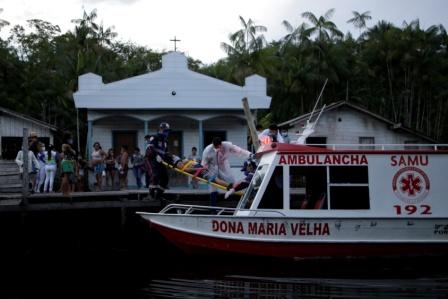