‘Everything Everywhere All At Once’ leads Spirit Awards - BH

‘Everything Everywhere All At Once’ leads Spirit Awards 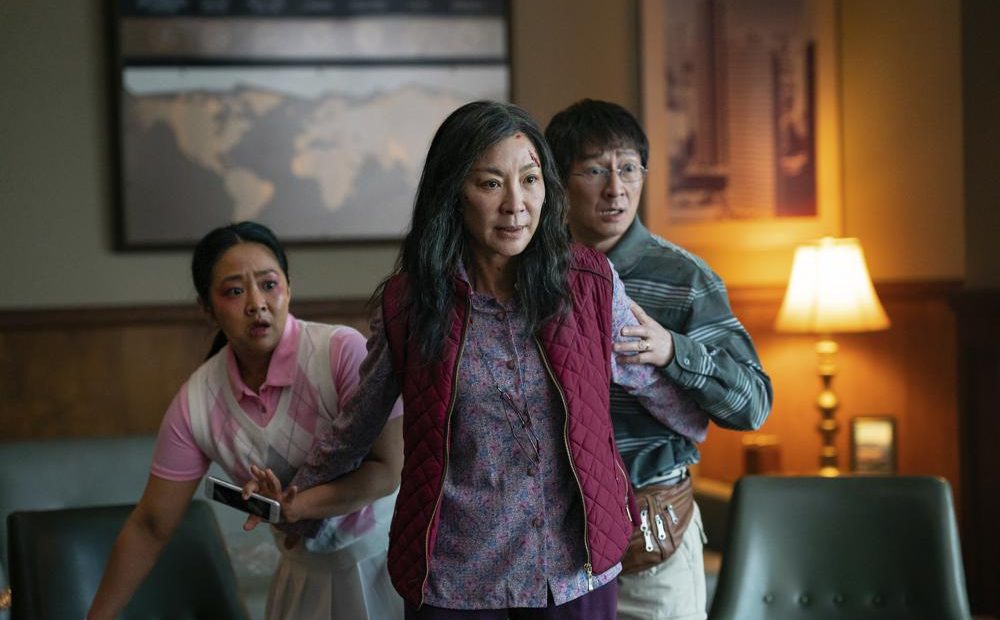 The multiverse-hopping adventure film “ Everything Everywhere All At Once ” has a leading eight nominations for the Film Independent Spirit Awards with nods for best feature, best director, best lead actor for Michelle Yeoh, supporting actors Ke Huy Quan and Jamie Lee Curtis and breakthrough for Stephanie Hsu.

The organization announced nominees for its 38th edition on Tuesday, where other top contenders include Todd Field’s classical music thriller “ Tár,” with seven nominations — including for feature, director, actor for Cate Blanchett and supporting actor for Nina Hoss — Charlotte Wells’ “ Aftersun,” Sarah Polley’s “Women Talking” and Luca Guadagnino’s “ Bones and All.” Aside from “Aftersun,” nominated for a best first feature, all are best feature nominees alongside the sole nomination for “Our Father, the Devil.”

Daniel Kwan and Daniel Scheinert’s “Everything Everywhere All At Once” has become a bit of a Cinderella story this year, earning over $100 million at the global box office against a $25 million budget. It was also nominated for editing and screenplay.

The cannibal romance “Bones and All,” which expands nationwide this week, got nominations for Taylor Russell’s lead performance and Mark Rylance’s supporting role, but none for Timothée Chalamet.

“Women Talking,” about women living in an isolated religious colony, did not receive any solo acting nominations but did get the Robert Altman Award for its ensemble, in addition to best director and screenplay nods.

Joining “Aftersun” in the first feature category are “Emily the Criminal,” “ The Inspection,” “ Murina,” and “Palm Trees and Power Lines.”

Paul Mescal was nominated for his leading performance in “Aftersun″ while his co-star Frankie Corio was singled out in the breakthrough category.

The awards celebrate the best in independent filmmaking and recently raised the budget cap from $22.5 million to $30 million for the main prizes and $1 million for the John Cassavetes Award. The organization also shifted to gender-neutral acting awards. The main acting categories now have 10 nominees each.

A24 was far and away the most nominated studio, with 24 nods total from its slate, which included “Everything Everywhere All At Once,” “Aftersun,” “The Inspection,” “After Yang”, and “Pearl.” Focus Features, which made “Tár” and “Honk For Jesus. Save Your Soul.” followed with nine.

“Zola’s” Taylour Paige and “The Inspection’s” Raúl Castillo read the nominations, which are chosen by committees made up of film critics, producers, festival programmers, filmmakers, past winners and Film Independent’s Board of Directors. Film Independent president Josh Welsh said they considered 409 films.

Tags: Everything Everywhere All At Once Film Independent Spirit Awards Michelle Yeoh multiverse 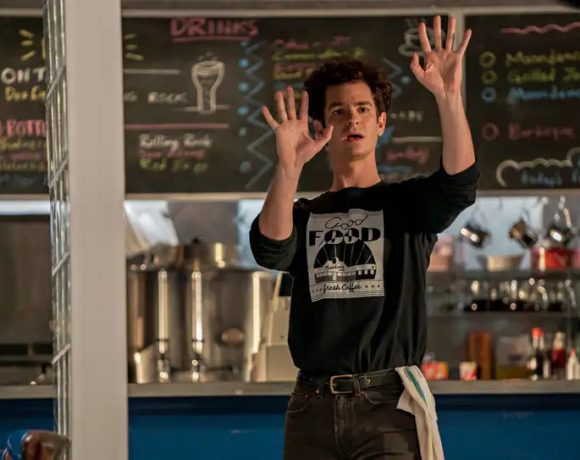 Andrew Garfield shines as the creator of Rent in the Netflix musical Tick, Tick… Boom! 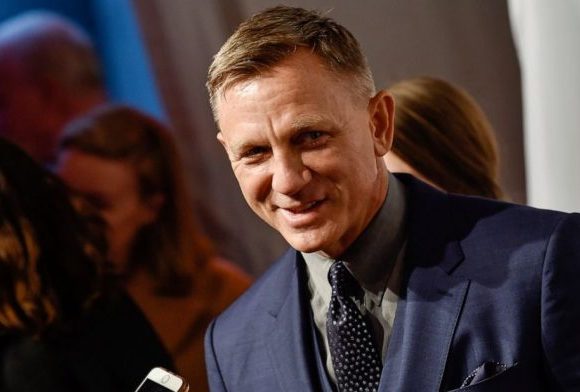 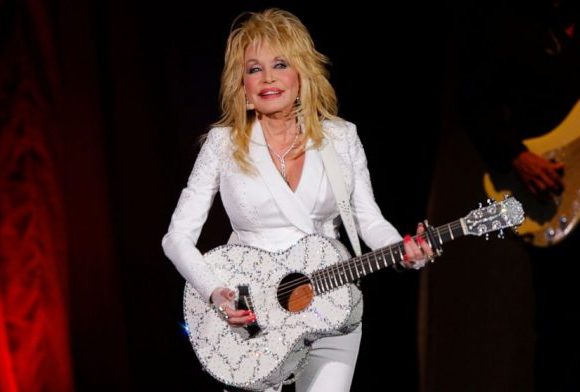