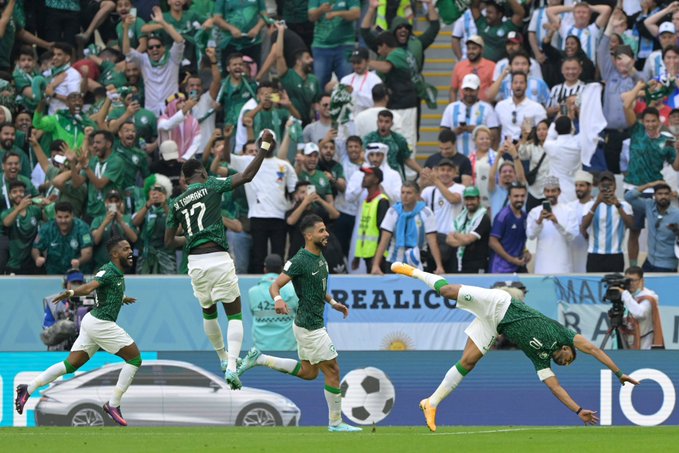 It is all over!! Incredible scenes at Lusail Iconic Stadium as Saudi Arabia hold on to beat Argentina in what has to be one of the biggest upsets ever in the history of the World Cup.

It was all going according to plan at half-time as far as the World Cup favourites were concerned, deservedly leading through Messi’s early penalty.

However, two goals in quick succession at the start of the second half from Al-Shehri and Al-Dawsari turned the game on its head, with Saudi Arabia holding on for a famous win and just their second ever in the tournament

One of the tournament favourites has been stunned by the side not even in the world’s top 50 – this has to rank as one of the greatest-ever upsets in the World Cup!

What a brilliant performance to come from behind and stun Lionel Messi and Co on what was meant to be their night. Argentina has been humbled.

This result will be remembered forever alongside other great upsets like Senegal beating France in 2002 or England losing to the United States in 1950.

The Saudi players, who have all put in a heroic shift here, run over to their ecstatic fans who have witnessed a real moment of history.

Al-Shehri squeezed in a low shot in the 48th minute, while Al-Dawsari curled in a scorching strike from the edge of the penalty area in the 53rd minute to leave Argentina, one of the tournament favourites, looking shell-shocked. Argentina’s 36-match unbeaten run has come to an end. 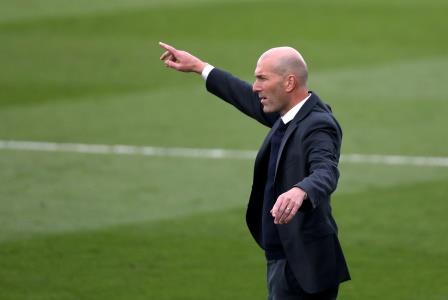 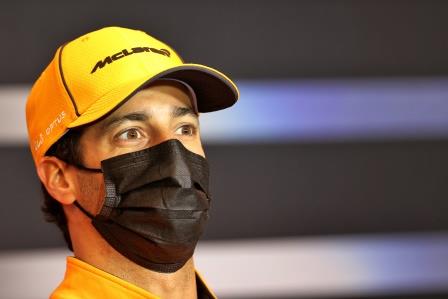 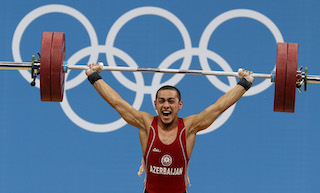