Who will become history’s first ‘parastronaut’? 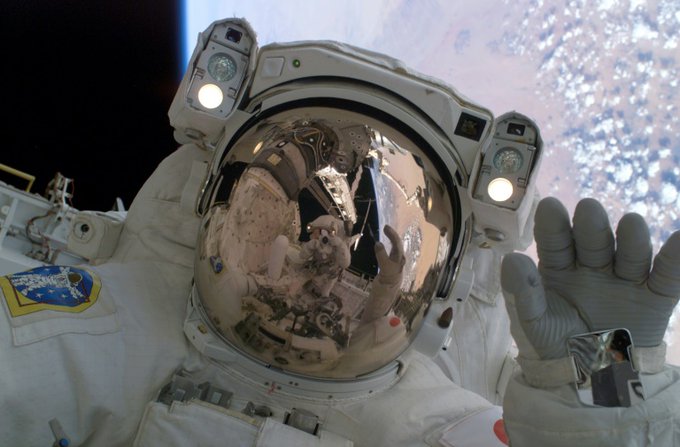 The first astronaut — or astronauts — with a physical disability could be announced as soon as Wednesday, according to the European Space Agency. Guillaume Weerts, the ESA’s head of space medicine, told AFP that the agency’s “parastronaut project” required “a complete change in philosophy” about the concept of medical aptitude, which originally came from the military and the selection of fighter pilots.

After carrying out a feasibility study, the ESA said potential candidates could include people who have deficiencies in their lower limbs, whether from amputation or congenital defects.

Shorter people of up to 1.3 metres (4.3 feet) tall or those with different leg lengths were also eligible to apply.

The educational and psychological requirements for the candidates remained the same as for any other astronaut. Applications closed in June 2021.

The ESA is expected to name between four to six new European parastronaut – during its ministerial council in Paris on Wednesday.

While Weerts said the parastronaut project runs somewhat separately, “there is a real possibility that as part of the announcement one or more people with disabilities” will also be presented.

– ‘Disability is not a limitation’ –

In the extremely precise world of space travel, even small alterations can become extremely complicated — and expensive.

For example, the existing systems are designed for people of a certain height, Weerts said.

“What does that mean for someone who is a shorter size? How can we make sure that person can just reach the buttons?”

The ESA plans to work with those who are selected to find the best way to overcome such potential challenges.

As a member of the selection panel, Weerts could not reveal details about particular candidates.

But he said “a really great group of people” had applied and worked their way through the selection process.

“We have encountered absolutely marvellous individuals,” he said.

The process was an excellent “demonstration that disability is not a limitation”, he added.

“It’s really something that we all believe in,” he said, adding that there was a high level of commitment to the project from ESA’s partners.

So when could the first astronauts with a disability blast off?

“Space is a not a business for people who are in a hurry,” Weerts said.

The timeline is difficult to predict because “it really depends on what we encounter”, he said, adding that plenty more work would be carried out once the ESA has selected its candidates.

But he did say that an astronaut with a disability could launch into space “potentially in the next 10 years”.

“Disabled people are excluded (from) large aspects of everything that we do in the world,” he told AFP.

“If we are truly to explore the universe, we have to accept that we can’t just have it solely for a particular group of individuals.”

Mallick praised the ESA’s plan to work with the astronauts to figure exactly what they need.

“I’m a wheelchair user, and it is far better that people ask me what works for me, what I would need, rather than making assumptions of what someone can or cannot do,” he said.

Mallick said that while watching a space shuttle launch as a teenager, he dreamt of becoming an astronaut.

“Of course, I was quickly told that was not going to happen. Don’t aspire to be an astronaut,” he said. 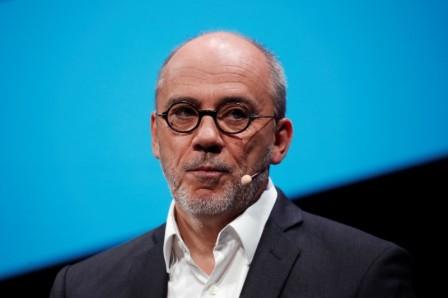 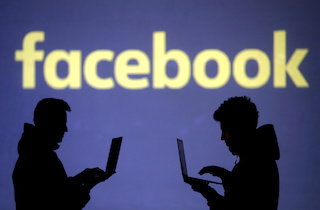 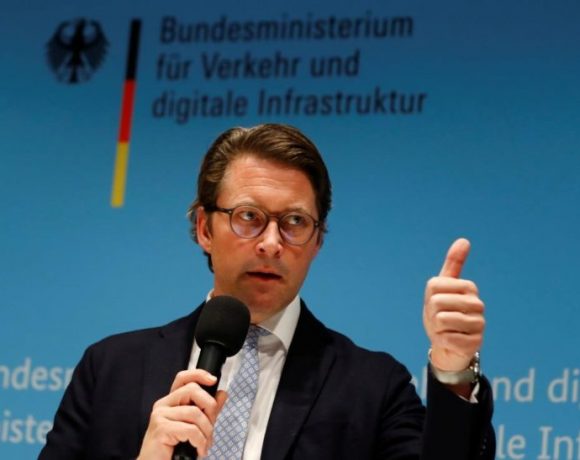 German transport minister wants to welcome Uber, others by 2021