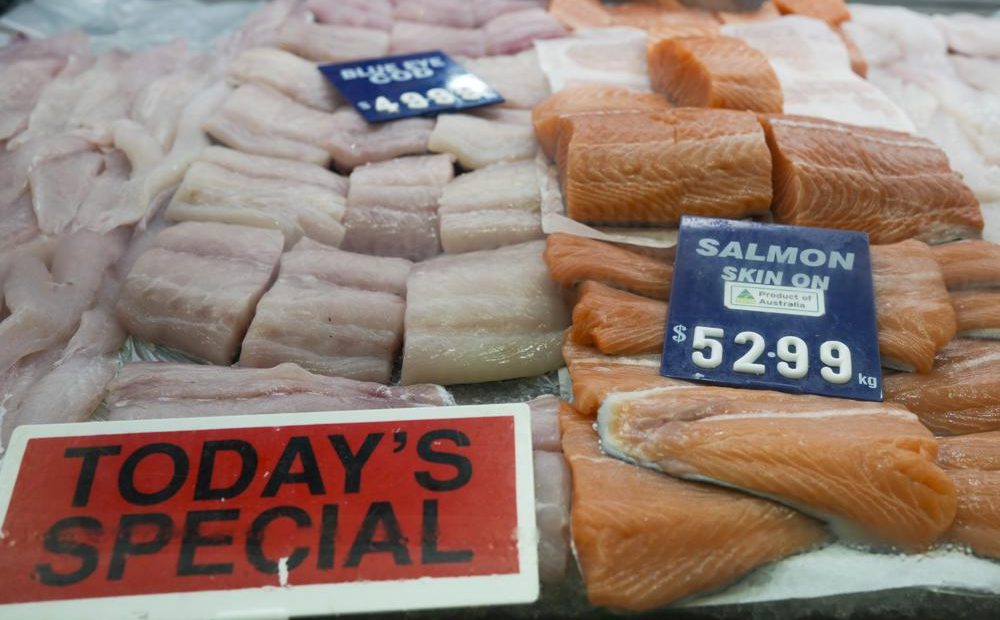 Australia Parliament passed bilateral free trade agreements with India and Britain on Tuesday, leaving those partner nations to bring the deals into force.

The deals are crucial for Australia to diversify its exports from the troubled Chinese market to India and to Britain’s need to forge new bilateral trade relations since it left the European Union.

The bills easily passed the House of Representatives on Monday, and the Senate made the law on Tuesday.

The deals need to be ratified by the respective British and Indian parliaments before they take effect. Neither nation has yet done that.

Trade Minister Don Farrell said India had demonstrated its commitment to the bilateral economic partnership through the quality of the deal struck.

Farrell said the British deal was “crucial to boosting our growth.”

Under the Australia-Britain deal, more than 99% of Australian goods exports will be duty-free, including sheep meat, beef, dairy, sugar and wine.

Taxes on 90% of Australian goods exported to India, including meat, wool, cotton, seafood, nuts and avocados, will also be removed.

Albanese said he would visit India in March to advance the deal that was signed in April.

The British deal was signed in December by then-Prime Minister Boris Johnson’s administration and has been criticized by its successors for failing to deliver more for Britain.

The deals would come into force 30 days after countries have advised each other in writing that the supporting legislation has been passed by their parliaments.

Farrell said topics of discussion with Okonjo-Iweala included how to implement outcomes of the world trade body’s conference in June.

The WTO reached a string of deals and commitments in June aimed at protecting stocks of ocean fish, broadening production of COVID-19 vaccines in the developing world, improving food security and reforming a 27-year-old trade body that has been back on its heels in recent years. 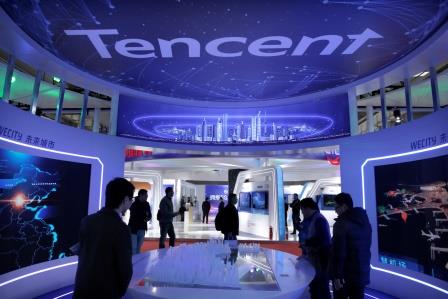 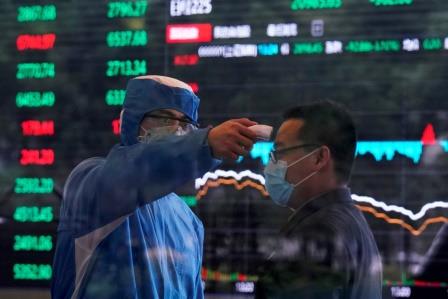 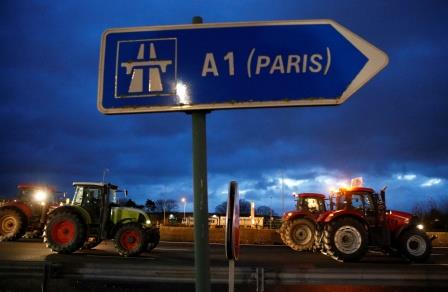