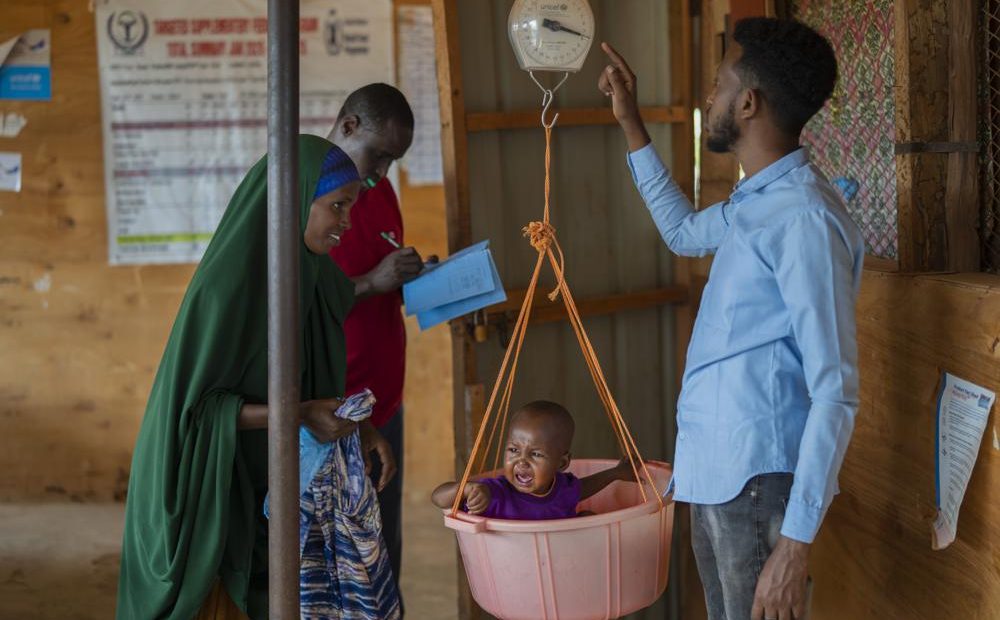 In conflict-ravaged nations like Yemen and Somalia, devastating floods and droughts kill hundreds of people and uproot tens of thousands from their homes. These countries and many others in the Middle East and Africa have been plunged into turmoil and wars for several years. Now climate change is an added disaster for those already struggling for survival.

The United Nations’ climate conference, which wrapped up last weekend in Egypt, established a new fund to help poor, vulnerable countries hit hard by climate change. Countries like Yemen and Somalia are among the world’s poorest and more vulnerable to climate change impacts as they are less able to adapt to weather extremes.

But they have little or no access to climate financing.

“They don’t have institutions in order to have climate finance,” she said. “You have to have strong institutions, which don’t exist in many countries.”

Robert Mardini, the director general of the International Committee for the Red Cross, said that “close to zero amount of climate finance” is reaching conflict-affected nations “because decision-makers who decide to allocate those funds consider that it is too risky to invest” there.

He warned that the worst is yet to come for Yemenis and Somalis amid worsening food shortages.

Those decision-makers “need to reconsider the risk appetite because there are also big risks in not investing in these countries and huge (human) costs that should be avoided,” he said.

In Yemen, a third of the population — 19 million people — are not able to find sufficient food in 2022, up from 15 million last year. Those include 161,000 living in famine-like conditions, according to the U.N. food agency.

Children and women are the most affected, with 1.3 million pregnant and breastfeeding women and 2.2 million children under 5 years acutely malnourished. Of those, 538,000 children suffer from severe acute malnutrition, said the U.N. Office for the Coordination of Humanitarian Affairs.

Yemen has endured a brutal civil war since 2014, when the Iranian-backed Houthi rebels seized the capital, Sanaa, forcing the government into exile. A Saudi-led coalition entered the war in early 2015 to try restore the internationally recognized government to power.

The conflict devastated the country, created one of the world’s worst humanitarian crises and over the years, turned into a regional proxy war between Saudi Arabia and Iran. More than 150,000 people have been killed, including over 14,500 civilians.

The country has also suffered from droughts, soil erosion and yet worsening floods every year. According to the U.N. agriculture agency, this year’s rainfall was 45% higher compared to 2021.

At least 72 people were killed in flooding this year, and some 74,000 families in 19 of the country’s 22 provinces were affected, with those living in displacement camps bearing the brunt of the deluge. There are 4.3 million people displaced, most made homeless by the raging conflict, according to U.N. figures.

To meet the increasing humanitarian needs, the World Food Program says it needs more than $1 billion until March 2023.

The situation is worse in Somalia. The country is inching towards famine, the U.N. says. Prolonged drought has brought hunger and death to hundreds of thousands.

The country experienced its fifth consecutive failed rainy season this year, forcing at least 700,000 people from their homes, said Mohamed Osman, an economic advisor to the Somali president.

He said Somalia needs $55.5 billion in investment and assistance in the next 10 years to be able to recover from climatic shocks.

“Somalia is paying the price already,” he said. “We have received nothing so far, and Africa has received less.”

In the past two months alone, more than 55,000 Somalis fled drought and conflict to neighbouring Kenya. According to the International Rescue Committee, the number is expected to reach 120,000 in the next few months.

“Hundreds of thousands of Somali refugees will struggle to find life-saving assistance by fleeing to Kenya this year unless urgent steps are taken,” said IRC’s director in Kenya, Mohamed El Montassir Hussein.

Somalia descended into chaos following 1991 ousting of longtime dictator Siad Barre by warlords who then turned on each other. The al-Shabab militants affiliated with al-Qaida are also active in the country, which occupied a strategically important position in the Horn of Africa.

In Nigeria, seasonal rainfall and flooding killed more than 55 people in extreme weather scientists say was made 80 times more likely because of climate change. Around 20 million people in the country are estimated to face acute food insecurity amid crop losses and lower yields, according to official figures.

The ICRC has warned about a cholera outbreak and other waterborne diseases amid a dire shortage of life-saving aid, including shelter, water, sanitation, food, and emergency healthcare.

The country’s northeastern regions, where yearslong fighting against Islamic insurgency is centred, were the worst hit.

“With more than 440,000 hectares of land already impacted by this flood, the magnitude of its effect on food security can be better imagined,” said Benson Agbro, head of the Nigerian Red Cross Society’s disaster response.

Agbro added they urgently need more than $13.5 million to address dire humanitarian conditions in the most hard-hit areas.

“But longer term, we also need to build resilience to climate shocks as we know that communities affected by conflict are among the most vulnerable to climate change,” he said.

The Russian war in Ukraine has also doubled the challenges and costs of living for people in conflict-hit countries, according to Mardini of the Red Cross.

“There is a knock-on effect of the Ukraine international armed conflict,” he said, pointing to the skyrocketing prices of food, energy, fertilizers and the straining supply chain.

“So doing the same thing in a place like Somalia or Mali is more costly for us, and we need to mobilize more funds from our donors to do the same type of project that we used to do a year ago,” he said.

Osman, the Somali official, said greater efforts are also needed for conflict-hit countries to access funds beyond the new proposed compensation deal. The package is just one part of a proposed “mosaic of funding arrangements” for climate-vulnerable nations.

“No country should be left behind,” he said. 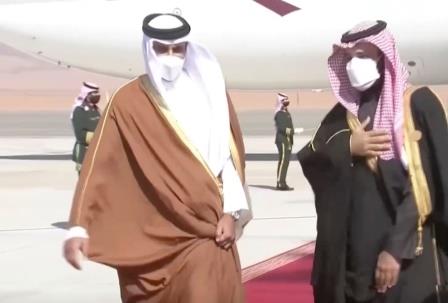 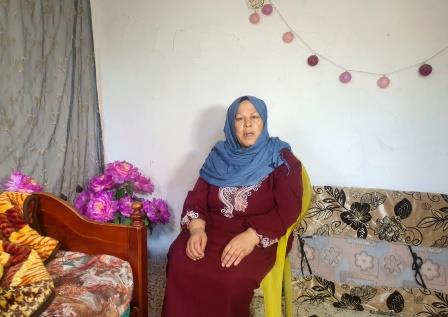 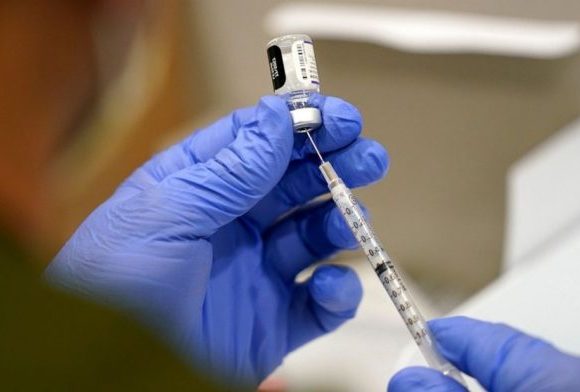