US seeks expansion of military presence in Philippines - British Herald

US seeks expansion of military presence in Philippines 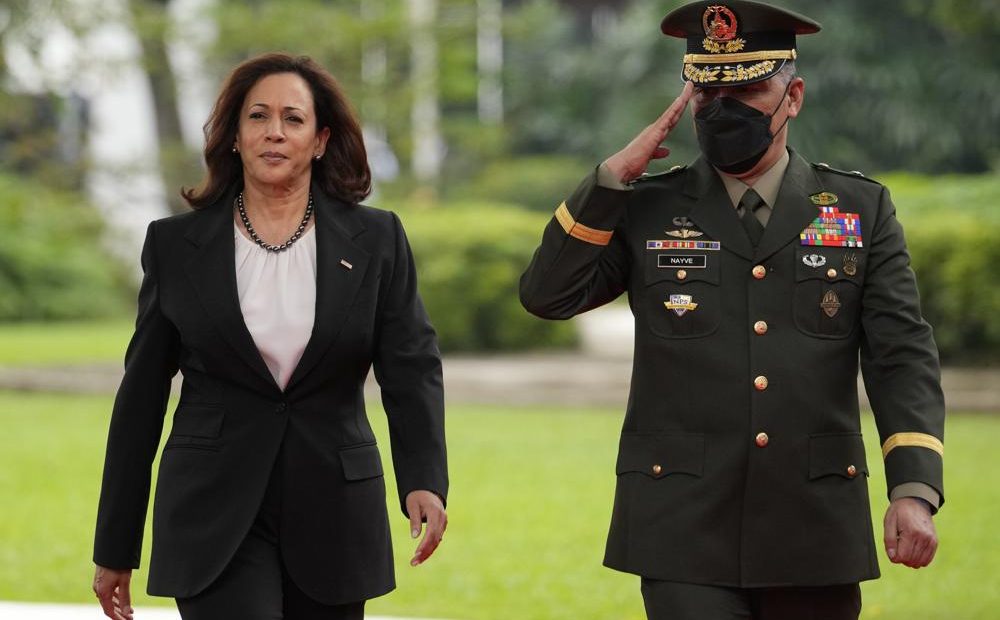 The United States is seeking an expansion of its military presence in the Philippines under a 2014 defence pact, U.S. and Philippine officials said; one of the initiatives that will be discussed during Vice President Kamala Harris’s visit that focuses on the defence of its treaty ally in the face of China’s sweeping territorial claims.

Harris will hold talks with President Ferdinand Jr. and other officials on Monday during a two-day visit that will include a trip to western Palawan province facing the disputed South China Sea, which Beijing claims virtually in its entirety.

She was expected to reaffirm U.S. commitment to defend the Philippines under the 1951 Mutual Defense Treaty in case Filipino forces, ships, and aircraft came under attack in the disputed waters.

“The United States and the Philippines stand together as friends, partners, and allies,” a statement issued by Harris’s aides said. “Now and always, the U.S. commitment to the defence of the Philippines is ironclad.”

Harris would also launch a range of U.S. assistance and projects to help the Philippines deal with climate change and looming energy and food shortages.

The Philippines, a former American colony, used to host one of the largest U.S. Navy and Air Force bases outside the American mainland. The bases were shut down in the early 1990s after the Philippine Senate rejected an extension. Still, American forces returned for large-scale combat exercises under a 1999 Visiting Forces Agreement with Filipino troops.

In 2014, the longtime allies signed the Enhance Defense Cooperation Agreement, which allows larger numbers of American forces to stay in rotating batches within Philippine military camps, where they could build warehouses, living quarters, joint training facilities and store combat equipment, except nuclear arms. The Philippines could take over those buildings and facilities when the Americans leave.

After the agreement was signed, the Americans launched construction projects in five Philippine camps and areas, including in the country’s south, where U.S counterterrorism forces have helped train and provide intelligence to their Filipino counterparts for years. Many of the projects were delayed by legal issues and other problems, Philippine defence officials said.

Large numbers of American forces stayed in local camps in southern Zamboanga city and outlying provinces at the height of threats posed by Muslim militants, which have eased in recent years. More than 100 U.S. military personnel currently remain in Zamboanga and three southern provinces, a Philippine military official told The Associated Press.

A U.S. official told reporters new areas have been identified and would be developed to expand joint security cooperation and training. He did not provide details, including the type of military facilities, locations and the number of American military personnel to be deployed in those sites, saying the projects would have to be finalized with the Philippines.

Two of the new areas proposed by the Americans were in the northern Cagayan province, Bacarro said. Cagayan is across a strait from Taiwan and could serve as a crucial outpost in case tensions worsen between China and the self-governed island that Beijing claims as its own.

He said the other proposed sites included the provinces of Palawan and Zambales. They both face the South China Sea and would allow an American military presence nearer the disputed waters to support Filipino forces.

The Philippine Constitution prohibits the presence of foreign troops in the country except when treaties or agreements cover them. Foreign forces are also banned from engaging in local combat.

On Tuesday, Harris is scheduled to fly to Palawan to meet fishermen, villagers, officials and the coast guard. Once there, she’ll be the highest-ranking U.S. leader to visit the frontier island at the forefront of the long-seething territorial disputes involving China, the Philippines, Vietnam, Malaysia, Brunei and Taiwan.

The Philippine coast guard said it would welcome Harris on board one of its biggest patrol ships, the BRP Teresa Magbanua, in Palawan, where she is scheduled to deliver a speech, according to coast guard spokesperson Commodore Armand Balilo.

China has rejected the decision by an arbitration tribunal set up in The Hague under the United Nations Convention on the Law of the Sea after the Philippine government complained in 2013 about China’s increasingly aggressive actions in the disputed waters. Beijing did not participate in the arbitration. 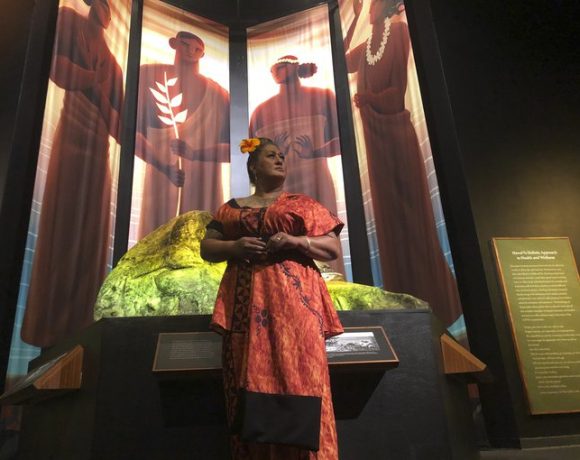 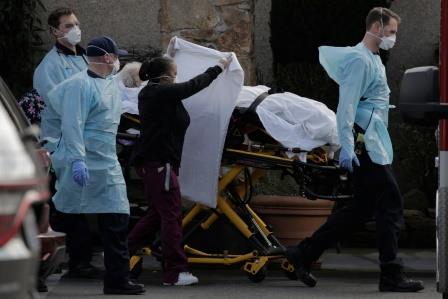 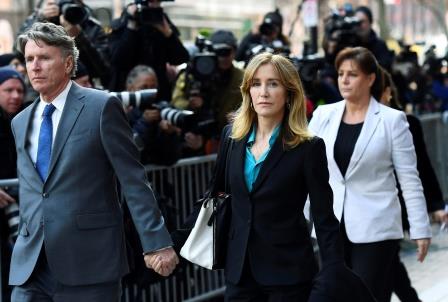