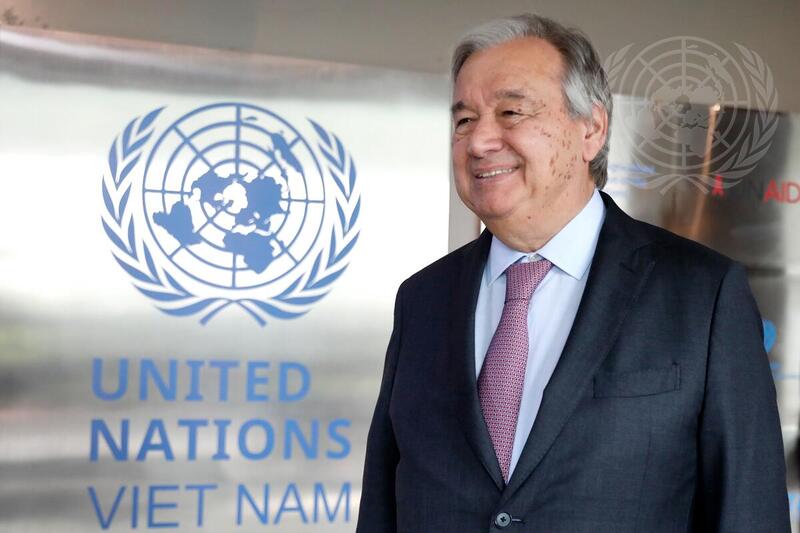 I am pleased to send my greetings to the fifth International Trade Union Confederation’s World Congress.

Let me start by congratulating your outgoing General Secretary, Sharan Burrow, for her steadfast leadership.  Throughout her life and career, Sharan has been a fierce fighter and inspiring voice for social justice and for the workers of the world.  The world needs more leaders like Sharan — just as it needs strong and vibrant trade unions.

My friends, your Congress arrives at a time of great peril for people and planet.  Working people are suffering from inflation, rising inequalities, eroding food and energy security, and skyrocketing costs of living.  Women, for whom Sharan has been such a powerful voice, have been worst hit by the cascading crises the world faces.  And solidarity — particularly by decision makers in Government and business — is missing in action.

The focus of your Congress — “A New Social Contract” — perfectly echoes the messages of my report on Our Common Agenda.  It offers a road map for inclusive solutions to help deliver peace, progress and the Sustainable Development Goals.

We also need to reform a morally bankrupt global financial system, and provide developing countries with urgent access to debt relief and financing to recover.

We need to tackle inequalities by balancing the scales for women and girls, as well as migrants and refugees.

We need to uphold the rights of trade unions — rights that are coming under increasing pressure by the day — including the right to organize and bargain collectively, as defined in the Conventions of the International Labour Organization (ILO).

And we need to dramatically accelerate the transition from planet-killing fossil fuels to renewable energy.  This means helping developing countries decarbonize their economies, build resilient infrastructure and protect people from the devastation of climate change.

Companies and financial institutions must act credibly on their net-zero commitments.  This means presenting detailed plans for a just transition — plans that are developed with employees that include concrete policies and actions on retraining and personal development.

A truly just transition is one that leaves no one behind, and one that prevents the continued destruction of our planet and the decimation of workers’ living standards that will inevitably result.

I urge you to use your powerful voices, influence and networks to push Government and business leaders to take the climate crisis seriously, and dramatically step up their actions before it’s too late.

Dear friends, I know the ITUC constitution pledges support for the United Nations — and we are committed to supporting working people and their organizations.  Our United Nations country teams benefit greatly from your voice and experience — so please keep engaging with them on the ground.

Let’s show the world what solidarity in action looks like.  Let’s keep up the fight for the fair, just and sustainable world our future requires. 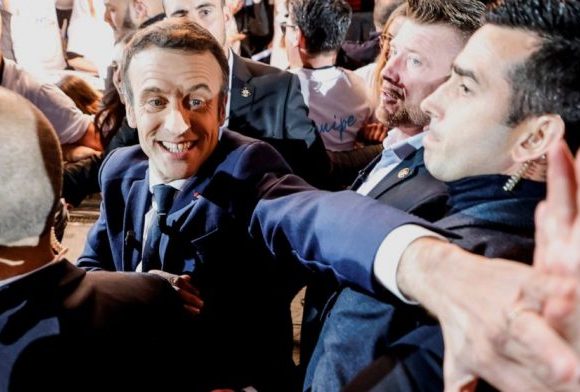 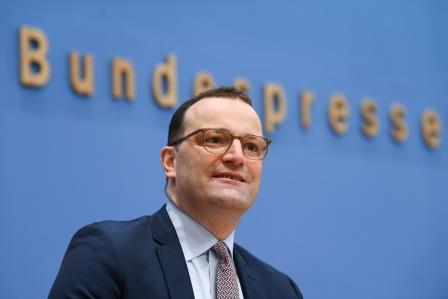 Germany backs AstraZeneca pivot as vital for ramping up vaccinations 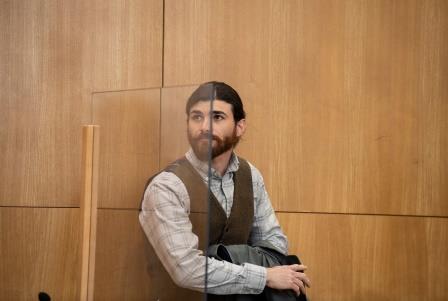