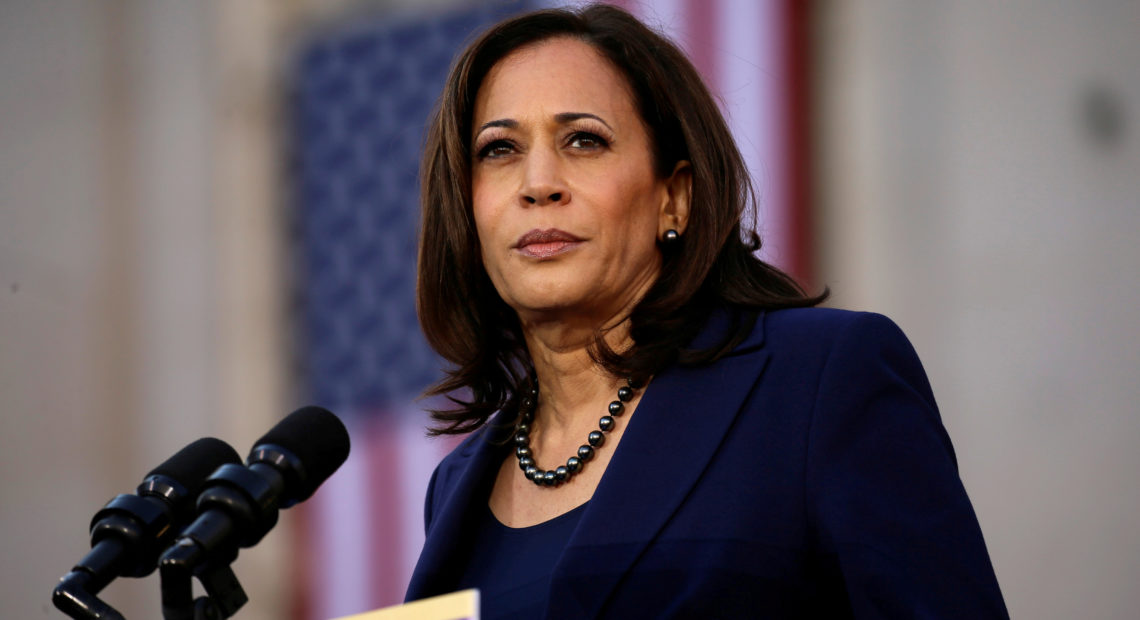 US Vice President Kamala Harris assured Asian leaders on Friday that “the United States is here to stay,” positioning Washington as a dependable economic partner committed to the region’s prosperity.

At the Asia Pacific Economic Cooperation summit, Harris told leaders that the United States is a “proud Pacific power” with a “vital interest in promoting a region that is open, interconnected, prosperous, secure, and resilient.”

“The United States has an enduring economic commitment to the Indo-Pacific, one that is measured not in years, but in decades, and generations,” she said. “And there is no better economic partner for this region than the United States of America.”

Harris postponed the start of her speech after receiving news that North Korea had fired an intercontinental ballistic missile that landed near Japanese waters, convening an emergency meeting of the leaders of Japan, South Korea, Australia, New Zealand and Canada in which she slammed the missile test as a “brazen violation of multiple U.N. Security resolutions.”

“It destabilizes security in the region and unnecessarily raises tensions,” she said.

“We strongly condemn these actions and again call on North Korea to stop further unlawful destabilizing acts,” Harris said. “On behalf of the United States I reaffirmed our ironclad commitment to our Indo-Pacific alliances.”

Her remarks at the broader APEC forum capped a week of high-level outreach from the U.S. to Asia as Washington seeks to counter growing Chinese influence in the region, with President Joe Biden attending first the Association of Southeast Asian Nations summit in Cambodia, then the Group of 20 summit in Indonesia.

Biden also pushed the message of American commitment to the region, and met one-on-one with Chinese leader Xi Jinping.

Following that meeting, he said there “need not be a new Cold War” between the two nations, while underlining that when it came to China, the U.S. would “compete vigorously, but I’m not looking for conflict.”

Many Asian countries began questioning the American commitment to Asia after former President Donald Trump pulled the U.S. out of the Trans-Pacific Partnership trade deal, which had been the centerpiece of former President Barack Obama’s “pivot” to Asia.

The Biden administration has been seeking to regain trust, and take advantage of growing questions over strings attached to Chinese regional infrastructure investments that critics have dubbed Beijing’s “debt trap” diplomacy.

One case that observers have cited as a cautionary tale is that of Sri Lanka, which has been mired in an ongoing economic crisis.

Sri Lanka borrowed heavily from China over the past decade for infrastructure projects that have failed to earn enough revenue to pay for the loans. The resulting debt has contributed to the country’s economic problems even though China was not its biggest creditor.

In October, Sri Lanka began debt restructuring talks with China, an important step toward finalizing an International Monetary Fund rescue of the island nation off the southern tip of India.

Harris told the forum that, by contrast, the billions of dollars of infrastructure investment that the U.S. is mobilizing with the other G-7 countries for the developing world is “high-standard, transparent, climate-friendly and does not leave countries with insurmountable debt.”

Harris also highlighted Washington’s Indo-Pacific Economic Framework launched earlier this year, which she said now encompasses a group of economies representing 40% of the global GDP who are “dedicated to equitable growth and high environmental and labor standards,” as well as strong private sector partnerships.

She said nearly 30% of American exports go to the Indo-Pacific and American companies invest about $1 trillion annually in the region.

“America’s approach to these relationships is based on collaboration, sustainability, transparency and fairness,” she said. “Through all of our efforts, we will continue to uphold and strengthen international economic rules and norms that protect a free market and create predictability and stability, which is essential to protect companies from arbitrary interference, protect nations from economic coercion and protect workers’ rights.”

She assured the forum that strengthening ties was now a bipartisan priority for the U.S., and one that would be enduring. 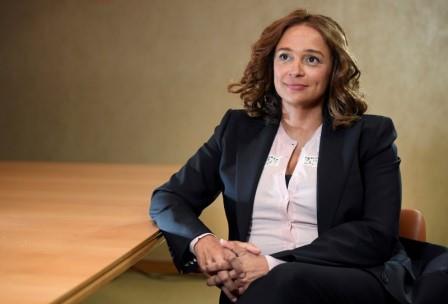 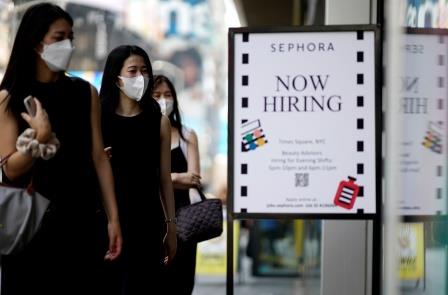