Leaders quietly work to ramp up pressure on N. Korea at G-20 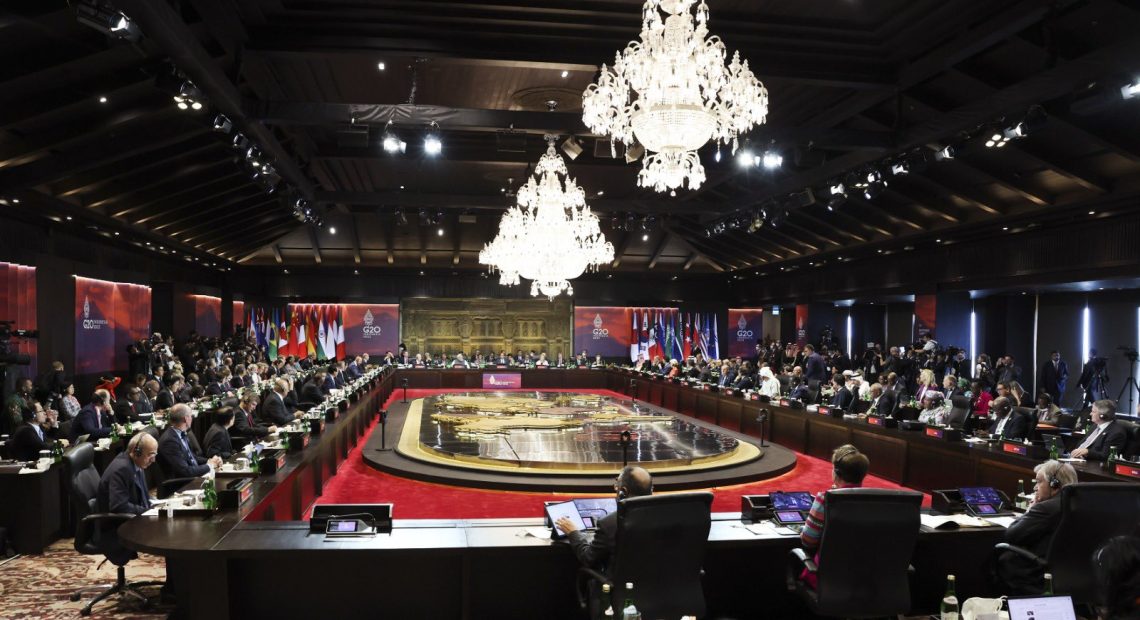 With all the big issues dominating this week’s meeting of leaders of the world’s biggest economies — war, famine, and poverty, to name a few — there’s been little public discussion of North Korea and its pursuit of nuclear-armed missiles.

That’s been the pattern for much of this year, despite North Korea testing dozens of missiles, including short-range weapons that are likely nuclear-capable and intercontinental ballistic missiles that could target the U.S. mainland.

The United States and its two top Asian allies, however, have been working quietly on the sidelines of the Group of 20 meetings in Bali, Indonesia, to raise the issue of North Korea’s growing aggressiveness and build a broader coalition of like-minded states to help maintain international pressure on the country.

North Korea has struggled to win attention from world leaders consumed with Russia’s war in Ukraine, plunging economies, an increasingly tense competition between the United States and China, climate change and tensions in the Middle East — and those issues have all taken up much of the bandwidth during the G-20.

South Korean President Yoon Suk Yeol and Japanese Prime Minister Fumio Kishida are trying to change that, urging action in their private talks with other leaders this week. Both held intensive discussions on North Korea in a three-way meeting with President Joe Biden ahead of the G-20.

Worries over North Korea were also mentioned in high-profile talks between Biden and Chinese leader Xi Jinping in Bali, according to the U.S. president. And Yoon asked China to play a more active, constructive role in curbing the nuclear threat from North Korea when he met Xi on Tuesday.

South Korean officials say North Korea may detonate its first nuclear test device in the coming weeks since 2017. It would be aimed at forcing the United States and others to accept the idea of North Korea as a nuclear power, which could allow it to negotiate economic and security concessions from a position of strength.

After Biden met with his Japanese and South Korean counterparts, the leaders set the right tone about the strength of their partnership in the face of the North Korean weapons tests, said Sung-Yoon Lee, a North Korea expert at Tufts University Fletcher School of Law and Diplomacy.

But, he said, it leaves the allies open for more North Korean provocations, with the North “prone to using rhetorical criticism or defensive military drills by its adversaries as a pretext for escalating.”

Kishida, the Japanese leader, discussed North Korea in his bilateral talks in Bali, including with European Commission President Ursula von der Leyen on Monday, with whom he shared “serious concern over North Korea’s nuclear and missile problems” and agreed to closely cooperate, according to Japan’s Foreign Ministry.

The issue will also be crucial for South Korea’s leader as he looks to urge world leaders in Bali to boost international pressure on North Korea.

Yoon’s diplomacy comes as a divide in the U.N. Security Council deepens over the war in Ukraine; that, in turn, complicates international efforts to sanction and pressure North Korea over its nuclear ambitions.

North Korea has used the distraction created by the war to ramp up its weapons launches. Russia and China, both permanent members of the U.N. Security Council, have rejected a U.S.-led proposal to strengthen sanctions on North Korea over its recent missile testing activity.

North Korea’s next nuclear test, which would be its seventh overall since 2006, could be the first one that the Security Council fails to meet with meaningful punitive measures.

The G-20 meeting is an opportunity for Yoon to communicate to world leaders that North Korea’s fast-growing nuclear threat extends well beyond the Korean Peninsula, said Bong Young-shik, an analyst at Seoul’s Yonsei University. That message has become clear to Japan, which saw an intermediate-range missile fly over its territory in September in one of North Korea’s most provocative tests in years.

South Korea is trying to take on a more assertive role in international affairs, and Yoon vowed to embrace many of Biden’s Asia policies during his presidential campaign.

That, however, could complicate South Korea’s relations with China, its biggest trading partner, as tensions intensify between Washington and Beijing over Taiwan, human rights and industrial supply chains.

In the meantime, North Korean leader Kim Jong Un, never shy about using his weapons to display grievances on the world stage — and to agitate his rivals — may resume weapons tests in coming weeks.

“I would think Kim Jong Un has been sharpening his knife for this very moment and would gleefully exploit both Yoon’s and Kishida’s absence from home by, at the very least, firing more missiles into (South Korean) waters,” said Lee, the Tufts professor.

“Kim Jong Un may be thinking, ‘Never let an opportunity to create a domestic crisis for my foes go to waste,’” Lee said. 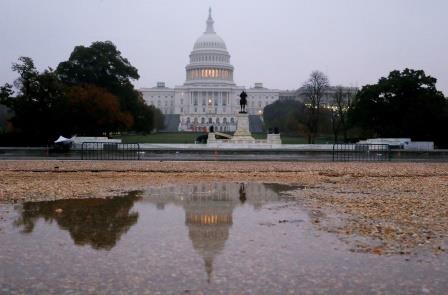 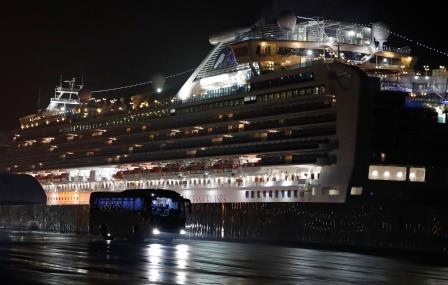 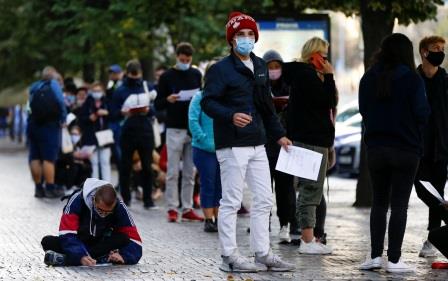