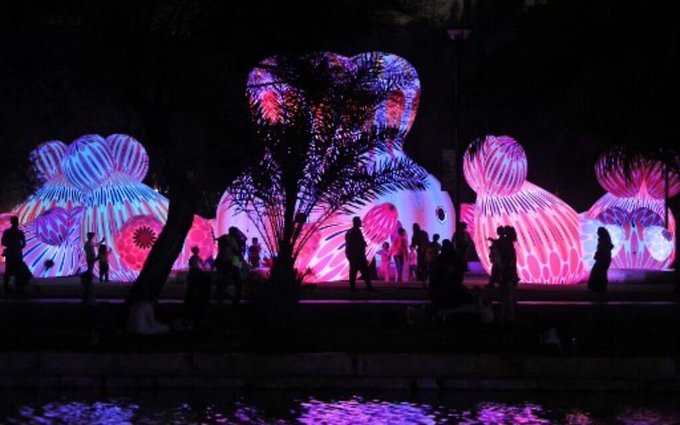 Dazzling installations have been lighting up the Saudi capital, bringing a taste of the kingdom’s push to become a global arts destination to ordinary Saudis — not just habitual museum-goers.

A massive red orb glowing outside the national library, illuminated rods dotting the riverside at a popular picnic spot, and Arabesque design projected onto the mud-brick walls of a 130-year-old fort — these are all part of Noor Riyadh, a city-wide festival.

Saudi curator Jumana Ghouth said she found it “amazing” to see Saudis from different socio-economic backgrounds “interact with the work”, given that “we’re not a nation that grew up with art”.

In recent years, Saudi Arabia has generated buzz and some controversy for luring major names in the contemporary art world to shows like Desert X, situated amid the dramatic sandstone mountains of Al-Ula in the thinly populated north.

Noor Riyadh, by contrast, brings light installations to more than 40 locations in a fast-growing city of more than seven million people, many of whom may never consider dropping in on a gallery.

“Specifically those that cannot even afford to travel -– we’re bringing art to them,” Ghouth said.

The focus on well-trafficked public spaces means “these art pieces just popped up in their comfort zone”, said Gaida Almogren, another Saudi curator involved in the festival, which opened last week.

“I think that’s the role of art: to come and poke and see how you’re reacting.”

Launch events for Noor Riyadh included a light show in a park involving 2,000 drones and a rave outside the city’s desert, with the DJ set up underneath a large, glowing inverted pyramid.

Most encounters with the light installations, however, are much more subdued.

One recent night, Adel Shuker wandered with his wife and sister-in-law through a Noor Riyadh installation by Puerto Rican artist Gisela Colon, marvelling at how the light glimmered off a manmade lake nearby.

“The light, how they put it there, how they distribute the light — it’s just like art, really,” Shuker said.

It was a novel experience for the 52-year-old retired navy analyst, who described himself as unfamiliar with Riyadh’s art museums and galleries.

“We don’t have time — Riyadh now, it’s very crowded, you cannot move easily. It’s rush hour anywhere, at any time. So we have to find time for ourselves.”

More than 130 artists from 40 countries participated in Noor Riyadh, which runs until November 19.

As with other exhibitions in the kingdom, the festival raises questions about “artwashing”, or using the arts to launder the image of a country notorious for silencing dissidents, most notably slain journalist Jamal Khashoggi.

In recent months, Saudi Arabia has come under fire for decades-long prison terms handed down to two women who tweeted and retweeted posts critical of the government. 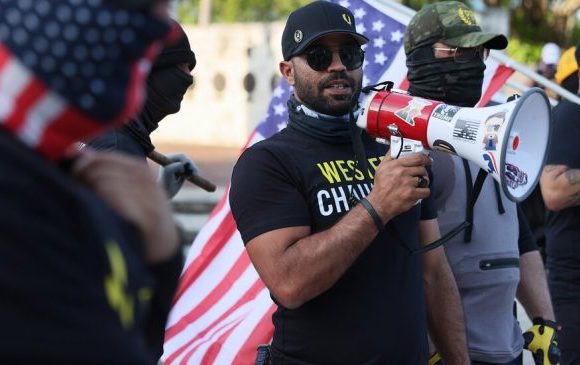 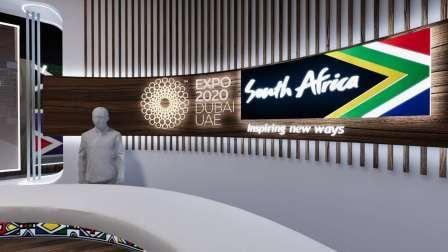 South Africa Ambassador to UAE: Expo 2020 will help us reconnect with the world 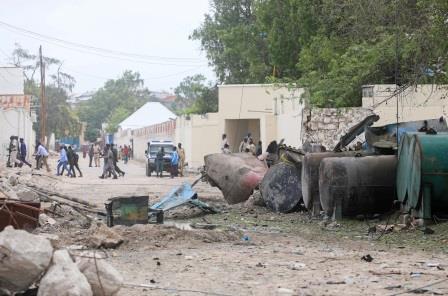