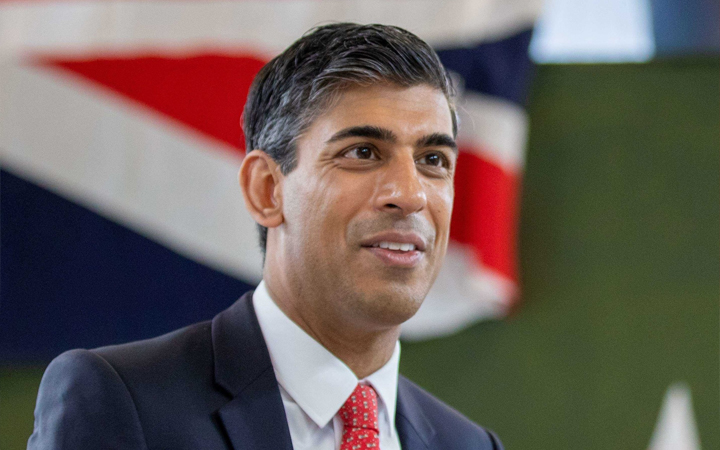 British Herald presents our latest edition ‘With Hope’ Rishi Sunak the 57th Prime Minister of the United Kingdom.
‘Fixing the mistakes, sticking to the promises, meeting the challenges of today, uniting the
party and the country, working day in and day out with integrity, professionalism, and accountability at every level, grabbing every single opportunity that comes his way to serve us, to create a better
future for our children and our grandchildren.’
With him, this is a new beginning.

Britain mourned the death of Her Majesty, The Queen, Elizabeth Alexandra Mary Windsor
At Queen Square in London’s Bloomsbury neighbourhood, stands an urn erected to commemorate
Elizabeth’s Silver Jubilee. Etched on the ground around it are the words of poet Philip Larkin, written
for that event in 1977, but which remained true decades later:
“In times when nothing stood but worsened or grew strange, there was one constant good
She did not change.”

King Charles III acceded to the Throne following the death of Her Majesty. He is always there to use his unique position to champion action for a sustainable future. 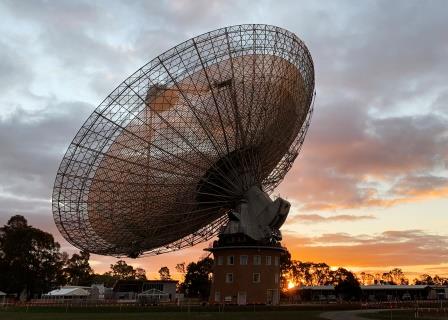 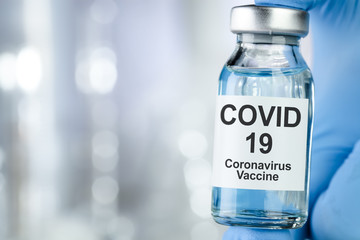 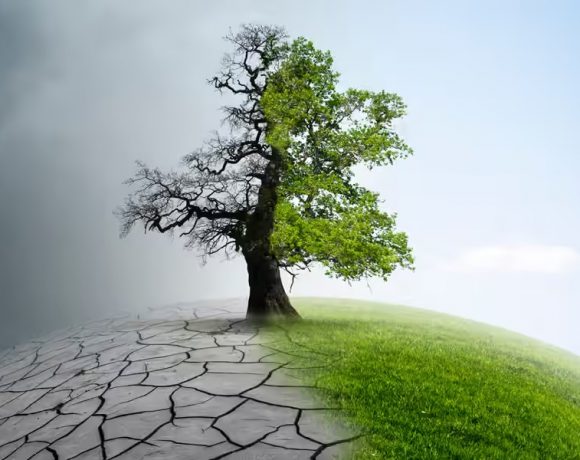 Sadhguru On Working Together For A Conscious Planet