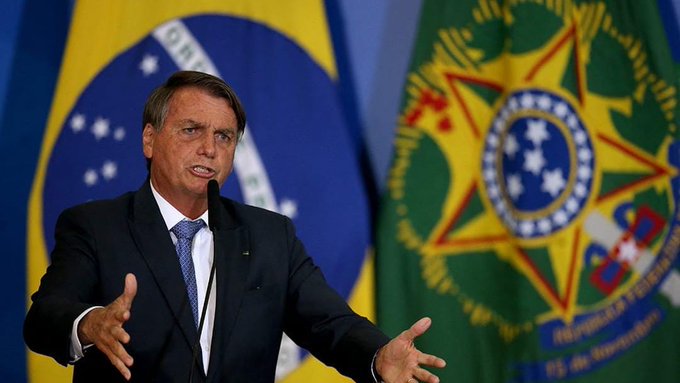 After four years being called “liars,” “scum” and worse by President Jair Bolsonaro, journalists in Brazil are ready for a return to civility — but also wary of what awaits the press under his election rival Luiz Inacio Lula da Silva.

As Brazilians prepare to vote for their next leader Sunday — a polarizing race in which the far-right incumbent trails veteran leftist ex-president Lula in the polls — the press is hopeful but nervous after four years of insults and attacks against the “fake news” media by Bolsonaro.

Lula, the tarnished left-wing icon who led Brazil from 2003 to 2010, has also been known to lash out at reporters — notably over coverage of his various corruption scandals — and recently triggered alarm bells by proposing to regulate the media.

But the 76-year-old veteran is a more classic style of politician than Bolsonaro, 67, whose four years in office “have been very difficult,” says a journalist who covers the administration and asked not to be named.

“When (Bolsonaro) doesn’t like your question or doesn’t know how to answer… his go-to strategy is to attack the messenger.”

The government’s relationship with the press has never been as hostile as under Bolsonaro, who sees the traditional news media as “unpatriotic” and an “enemy that must be defeated,” says Arthur Ituassu, a professor of political communication at Pontifical Catholic University in Rio de Janeiro.

Since 2018, the year Bolsonaro won the presidency, Brazil has fallen five spots in Reporters Without Borders’ annual press freedom ranking, to 110th out of 180 countries.

“I so want to pound your mouth with punches,” the president told a journalist from leading newspaper O Globo in August 2020 when asked about allegations his wife received money from a political operative targeted in a corruption investigation.

In June, a court ordered Bolsonaro to pay 35,000 reais ($6,500) in damages to another journalist, Patricia Campos Mello, for insinuating she offered a source sexual favors in exchange for dirt on the president.

Early in his term, the president, who routinely stops to greet supporters outside his official residence in the morning, would sometimes also take questions from journalists there.

But the impromptu news conferences soon turned hostile, with Bolsonaro attacking and insulting the press, and his supporters piling on.#photo2

“It was exhausting,” says another political journalist, who also spoke on condition of anonymity.

“You would go there expecting them to kick you around,” he adds.

“But there was no other space to ask the president a question.”

Journalists perceived as critical of the president are meanwhile targeted with vitriolic hate campaigns from his supporters on social media, where Bolsonaro’s camp “operates far more effectively than traditional parties,” says Amaro Grassi, a public policy expert at the Getulio Vargas Foundation.

Lula has also clashed periodically with the news media, but as president gave them more regular access, say reporters in Brasilia, who are hoping for a return to “normality” if he wins the election.

But one journalist interviewed by AFP said he feared Lula could seek “revenge” against the press for its reporting on his corruption scandals — which saw him controversially jailed for 18 months, until his release in 2019.

The ex-president told a campaign rally Saturday he had been “shredded by the media for five years,” until the Supreme Court last year annulled his convictions in a massive graft scandal centered on state-run oil company Petrobras.

Lula added he planned to overhaul Brazil media regulations and combat the “rot” on social networks.

“I don’t want to control communication like Cuba or China. I want a system like Britain’s,” he said.

“Is that a democracy? Yes.” 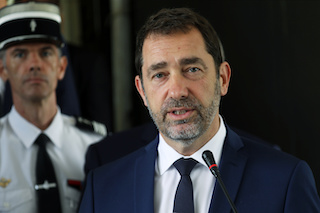 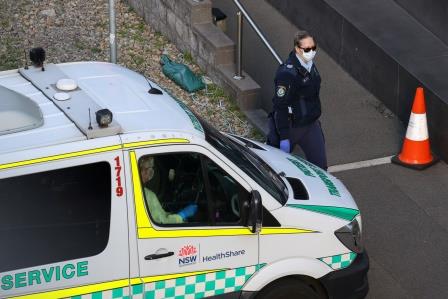 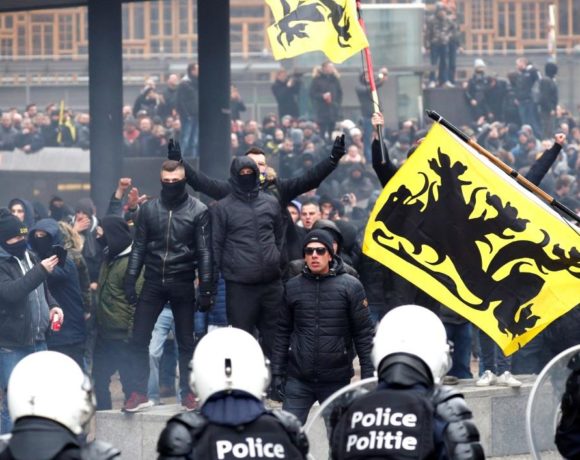