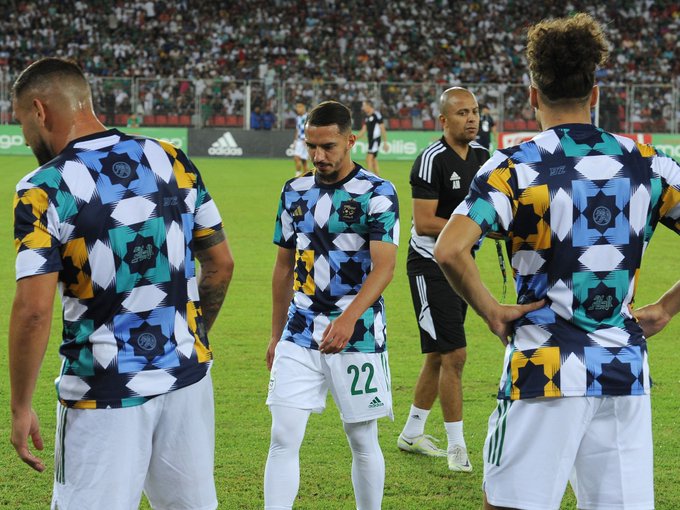 Adidas said the design was inspired by the Mechouar Palace in Algeria.

However the geometric blue, teal and yellow design is a pattern called zellige, which is common in Moroccan mosaics, the ministry’s lawyer said.

The neighbouring nations have a long history of tensions, as they continue to dispute Western Sahara.

Lawyer Mourad Elajouti wrote on Facebook that he had issued a legal warning to Adidas, on behalf of Morocco’s Ministry of Culture.

In a letter to the company’s chief executive Kasper Rorsted, Mr Elajouti said the new design was cultural appropriation and “an attempt to steal a form of Moroccan cultural heritage and use it outside its context”.

He has demanded the German sportswear brand remove the design within two weeks.

Mr Elajouti added that Algeria’s 2022-2023 season kit “contributes to the loss and distortion of the identity and history of these [zellige] cultural elements”.

Algeria and Morocco share a nearly 2,000 km (1,242 miles) border, which has been a source of tension since independence from French colonial rule.

In 1963, they had the Sand War over Morocco’s claim to territory in Algeria.

Later on, Algeria backed the Polisario Front’s campaign for Western Sahara’s independence from Morocco, leading to the 1975-1991 Western Sahara War.

The border was then closed in 1994 for security reasons after militant Islamists bombed a hotel in the historic Moroccan city of Marrakesh.

Relations between Algeria and Morocco have been tense over Western Sahara, a territory annexed by Morocco in 1975.

Sahrawis from the Algeria-backed Polisario Front have sought independence for the region for decades.

Algeria backs the Polisario movement in Western Sahara which Morocco regards as part of its own territory.

The border between Algeria and Morocco has been closed since 1994.

In August 2021, Algeria cut ties with Rabat, accusing it of “hostile acts”, but Morocco responded by saying it was “completely unjustified”. 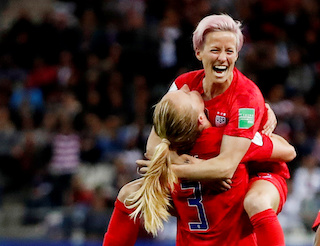 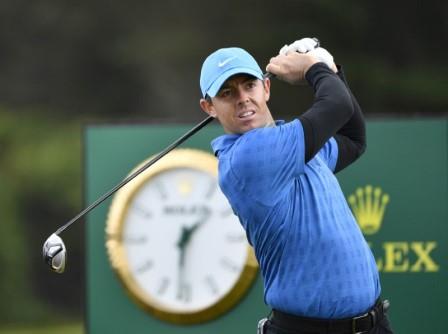 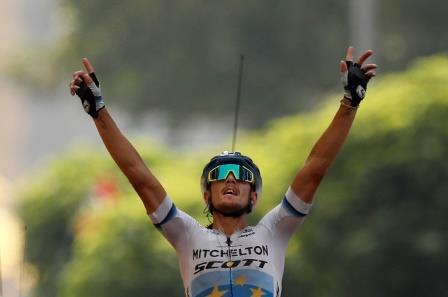