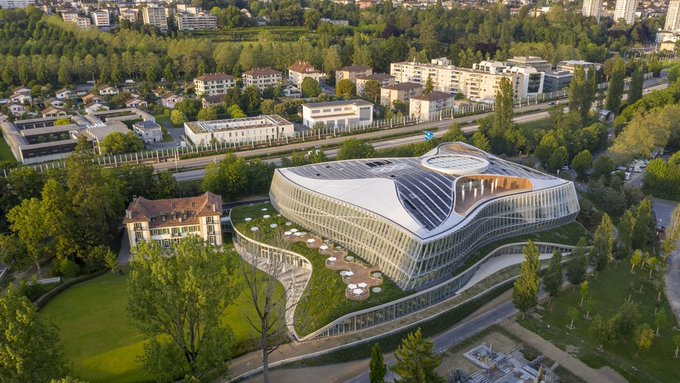 For the first time in history, the International Olympic Committee President, Mr.Thomas Bach, has appointed an equal number of women and men to the IOC commissions for 2022. This marks a historic milestone in the IOC’s efforts to increase gender balance at its governance level, which was a key recommendation of Olympic Agenda 2020 and its successor, Olympic Agenda 2020+5. It contributes to the IOC’s wider goal of fostering gender equality and inclusion throughout the sports movement.

In total, there are now 546 positions across the IOC commissions, with 273 positions occupied by men and 273 by women. This gender balance represents a substantial increase in female representation since the adoption of Olympic Agenda 2020 almost eight years ago, with women accounting for only 20% of commission positions in 2013. In addition, a record high of 13 of the 31 commissions are chaired by women in 2022.

The IOC commissions play a vital role in the organisation’s work, focusing on specific subject areas and making recommendations to the IOC President, the Executive Board and the IOC Session. The composition of each commission includes IOC Members and a range of external experts.

“It is a great honour for me to be appointed on so many responsibility roles at the IOC. Not only because what that represents in terms of advancing towards gender balance, but also for the importance that it has to have the vision of our International Federation in these bodies”, explained Mrs Casado. “I commit myself to serve with dedication, transparency and loyalty to help develop not only our sport, triathlon, but also the whole world of sports within the Olympic movement”, she said.

Several other changes to the IOC commissions have also been made for 2022, reflecting the changing landscape of sport and the strategic goals of Olympic Agenda 2020+5. These include:

The full list of IOC commissions can be found here. 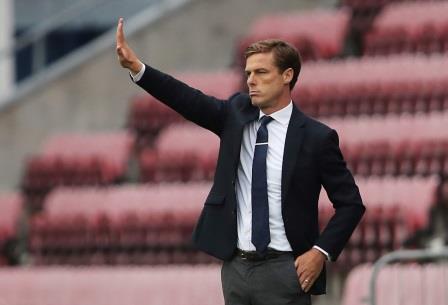 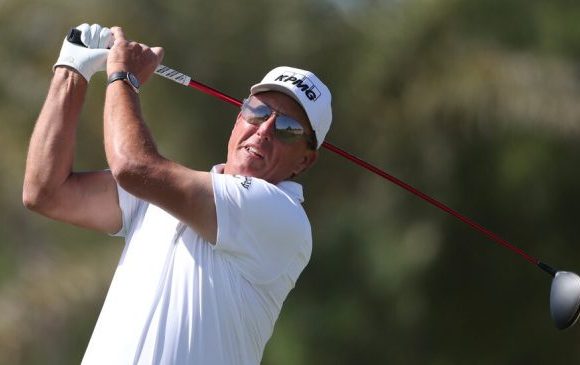 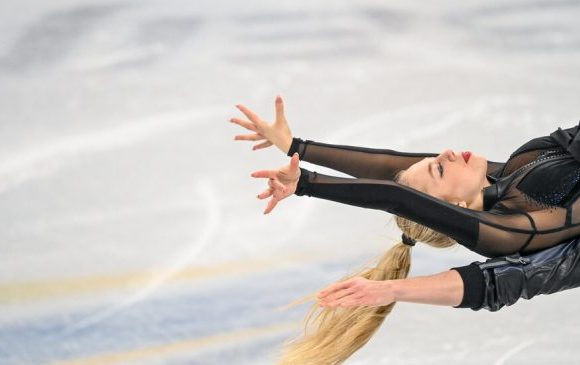