Moscow-held regions of Ukraine vote whether to join Russia - BH

Moscow-held regions of Ukraine vote whether to join Russia 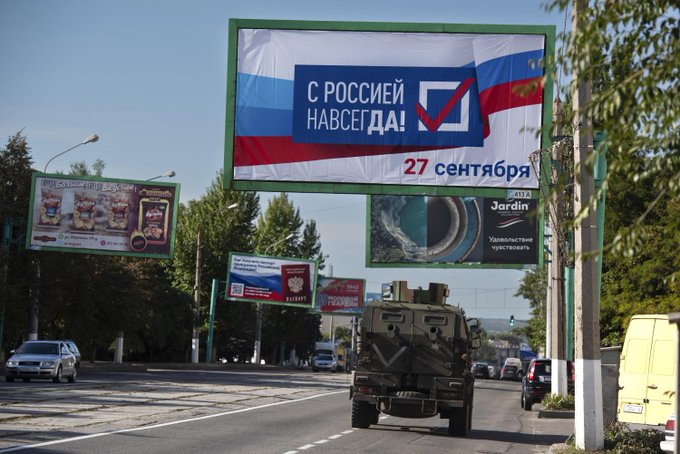 Voting began Friday in Moscow-held regions of Ukraine on referendums to become part of Russia, Russian-backed officials there said.

The Kremlin-orchestrated referendums, which have been widely denounced by Ukraine and the West as shams without any legal force, are seen as a step toward annexing the territories by Russia.

The votes are being held in the Luhansk, partly Russian-controlled Zaporizhzhia and Donetsk regions. In Kherson, which is almost fully controlled by Moscow, the balloting was also expected to get underway on Friday morning.

The vote, which asks residents if they want their regions to be part of Russia, is certain to go Moscow’s way. That would give Russia the pretext to claim that attempts by Ukrainian forces to regain control are attacks on Russia itself, dramatically escalating the 7-month-old conflict.

The referendums follow President Vladimir Putin’s order of a partial mobilization, which could add some 300,000 Russian troops to the fight.

The balloting will continue for five days — through Tuesday next week. According to Russian-installed officials in the occupied regions, who cited safety reasons, during the first four days election officials will be bringing ballots to people’s homes and setting up makeshift polling stations near residential buildings. Tuesday will be the only day when the voters will be invited to come to regular polls.

Polls also opened in Russia, where refugees from the occupied regions can cast their votes.

Denis Pushilin, separatist leader of Moscow-backed authorities in the Donetsk region, called the referendum on Friday “a historical milestone.”

The 2014 vote in Crimea was held under the close watch of Russian troops shortly after they had overtaken the peninsula, where most residents were pro-Moscow.

Separatists who have controlled large chunks of the Donbas since 2014 have long pushed for joining Russia and have shown little tolerance for dissent. When the rebellion erupted there, the separatists quickly organized referendums in which a majority voted to join Russia, but the Kremlin ignored the outcome.

The two regions declared their independence from Ukraine weeks after Crimea’s annexation, triggering eight years of fighting that President Vladimir Putin used as a pretext to launch an invasion in February to protect their residents.

In the southern regions, which were occupied by Russian troops in the opening days of the invasion, anti-Russian sentiments run strong. Hundreds of pro-Kyiv activists have been arrested, with many alleging they were tortured. Others were forcibly deported, and tens of thousands fled. 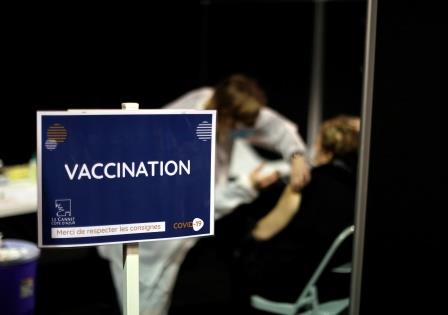 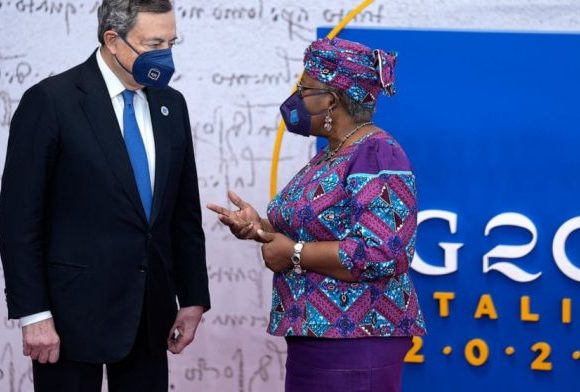 Climate, COVID and corporate tax on the G-20 agenda in Rome 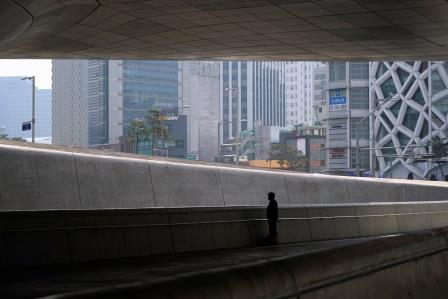